So often I share my meal plans (check out all my meal plans here!) on Mondays, the week after we eat all the food, so I have pictures to share with you of my meals. This week I want to switch it up a bit and start on the front end of things. Since Friday is my shopping day, I set up my meal planning station after the girls went down last night. 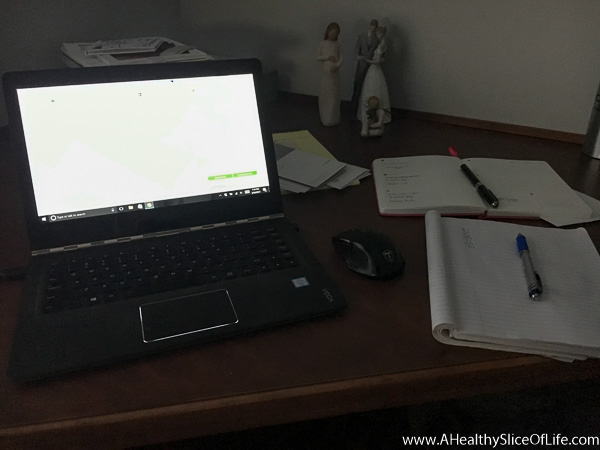 I actually scooted the other piles of “stuff to get to” aside, so believe it or not, this is “neat.”

I pulled the 10 day forecast up on my computer. I opened my planner to next week. I opened my Whole Foods app on my phone (to see sales and coupons). 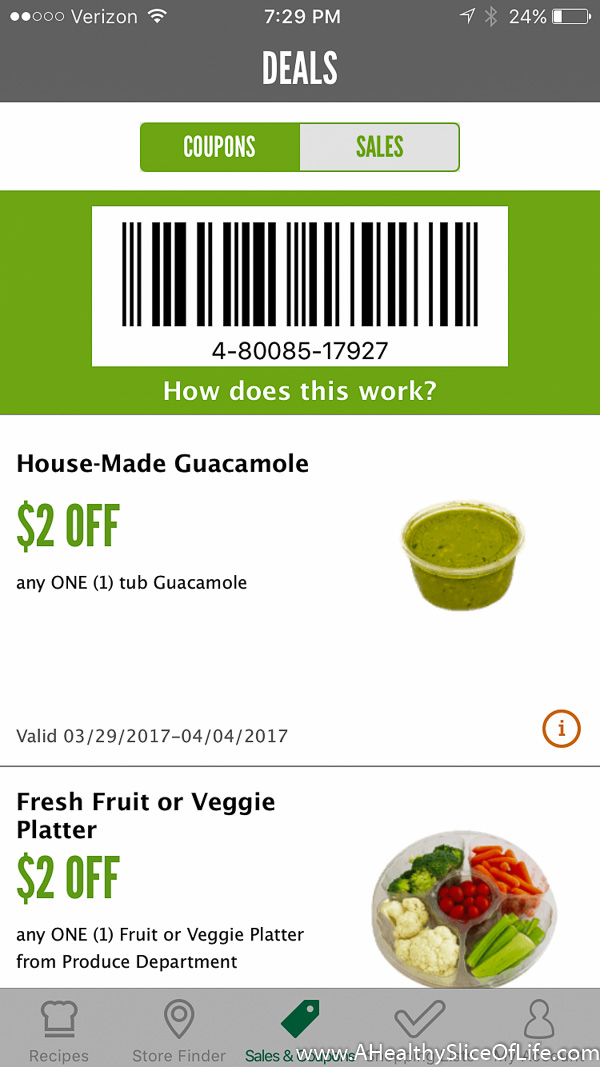 Then with my meal planning notebook, I got to work. Roughly 30 minutes later (maybe a few minutes longer because I got distracted by the news of I85 collapsing in Atlanta- so glad no one was hurt but wow, what a transportation nightmare) I was ready with next week’s meal plan. 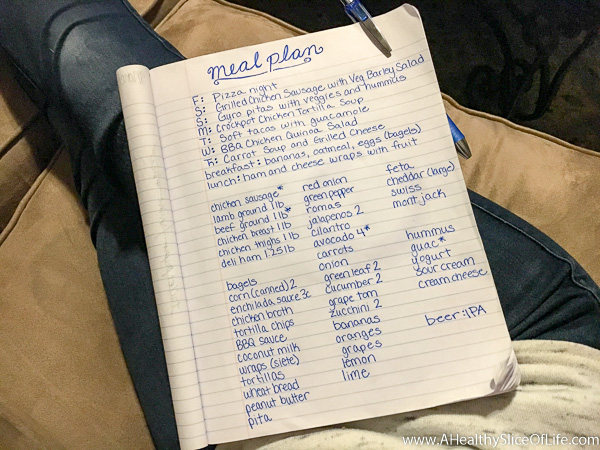 I put asterisks by the items that have coupons to remind me to snag the right version of an item while I’m shopping.

Since the notebook is a little hard to read, I’ll breakdown the dinners.

Monday: Crockpot Chicken Tortilla Soup (probably with quesadillas on the side for the kids)

*instead of using an InstaPot, I’ll use my electric pressure cooker, which is the same thing 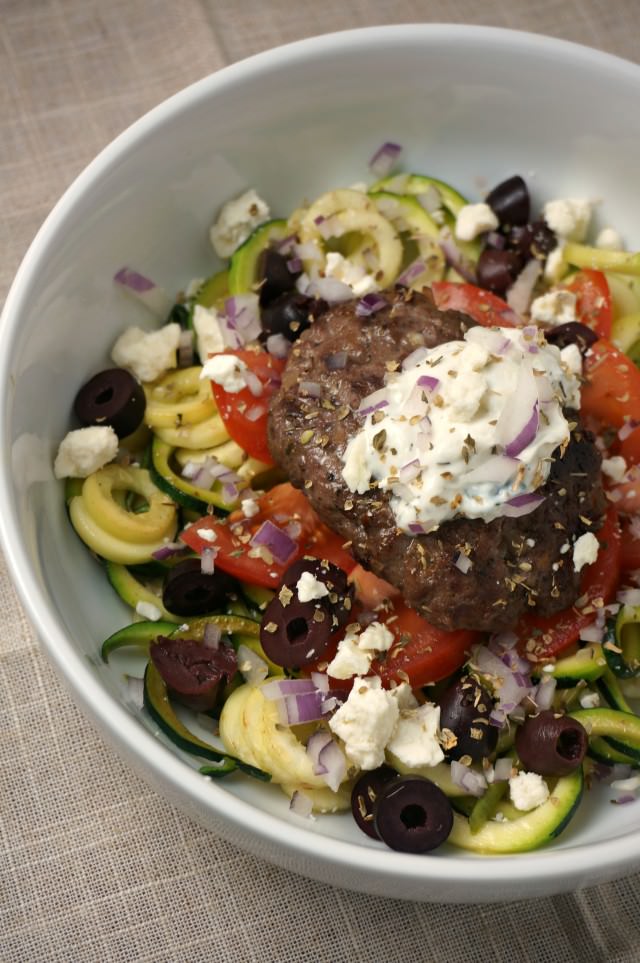 I’m breaking own rule of no more than 1 new recipe a week, but both the BBQ quinoa salad and the carrot soup look fairly simple, so I’m hoping I don’t regret it.

I placed a pick up order from Walmart for a lot of the pantry items (they carry Dave’s Killer Bread and Eureka, both bread brands I love) and the cheese (they have Cabot, a brand I like and trust at a good price) and La Croix (which I forgot to write on my list). I’m staying with my effort of being more budget conscious.

If you haven’t done Walmart pick up before, it’s super easy. You order online then pull up and they come put it in your car. You can use this link and get $10 off your order, and I’ll get $10 as a referral too.

I spent $75 at Walmart and will head to Whole Foods for my produce, meats, bakery items, and beer.

Oh, I’ll also probably snag some tzatziki and which I forgot to put on the list.

Let me know what you think about sharing the meal plan ahead time and have a fantastic weekend! 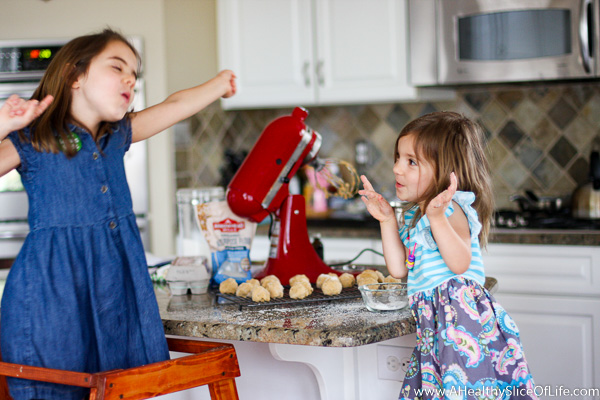