We had such a relaxing weekend! The weather realized it was spring and peaked at an incredible 70 degrees. David’s mom and dad came to spend a day with us and we spent the entire time hanging out in the backyard. 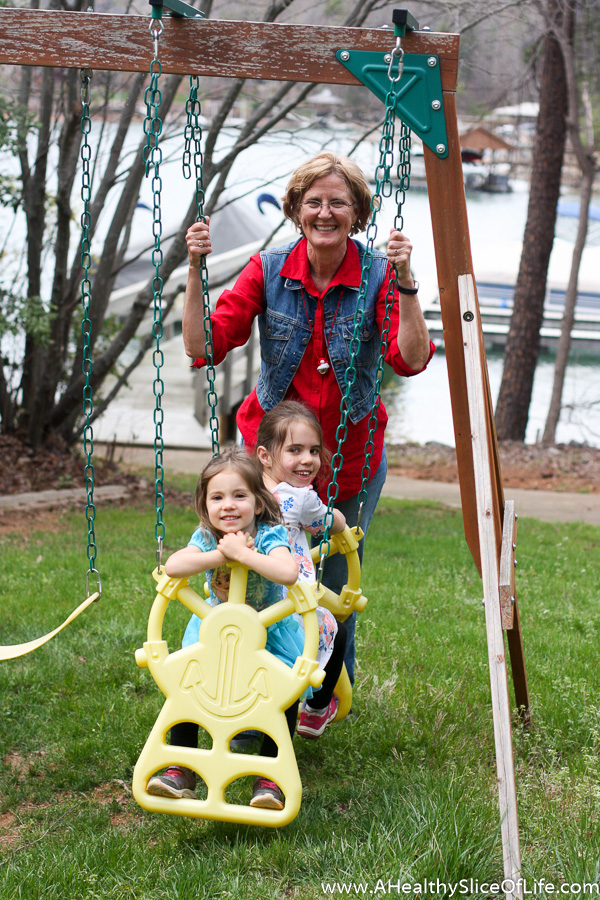 We burned as many gumballs that had fallen from the trees as we could, which made the perfect set up for marshmallow roasting. 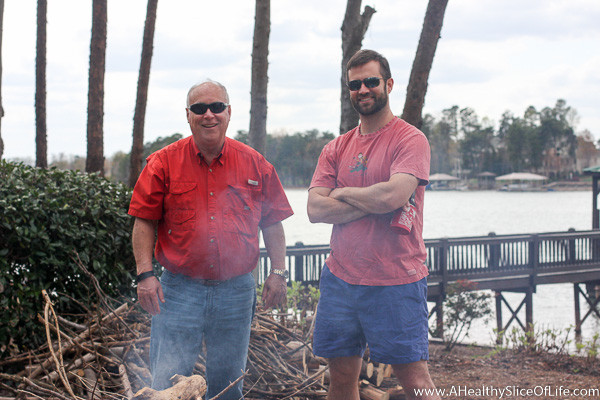 We chatted and had a really rejuvenating time, with burgers and Greek Pasta Salad to boot. 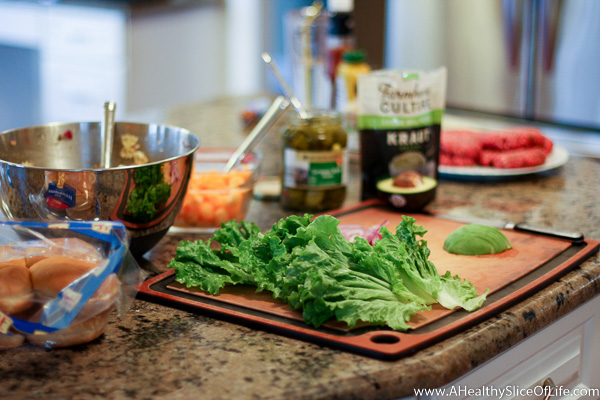 It was my first time using the organic grass-fed ground beef from Aldi ($6.99 a pound I believe?) and it was really good. 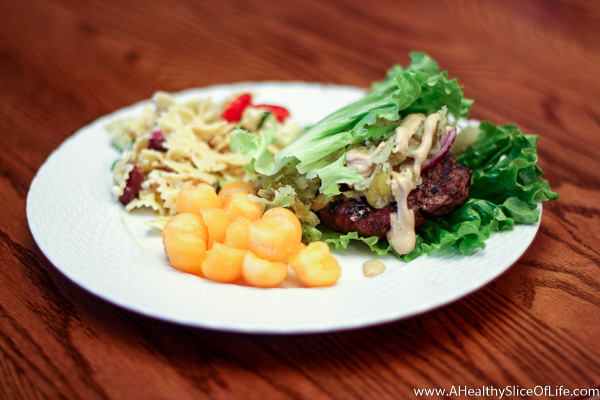 I just grocery shopped for our last week of March on Friday. I accidentally came in $30 over budget due to a computation error on my part and I won’t pretend that didn’t have me considering returning some products (and I still might). I’m quite competitive with myself.

Since I’ve been playing around with meal plans this month, I wanted to share an example of what it looks like when I go off plan. Though I often stick to my plan as written because I’m a crazy meal planning fanatic like that, I try to be open to being flexible with it because life happens and adjustments need to be made. For example, this is what last week looked like: 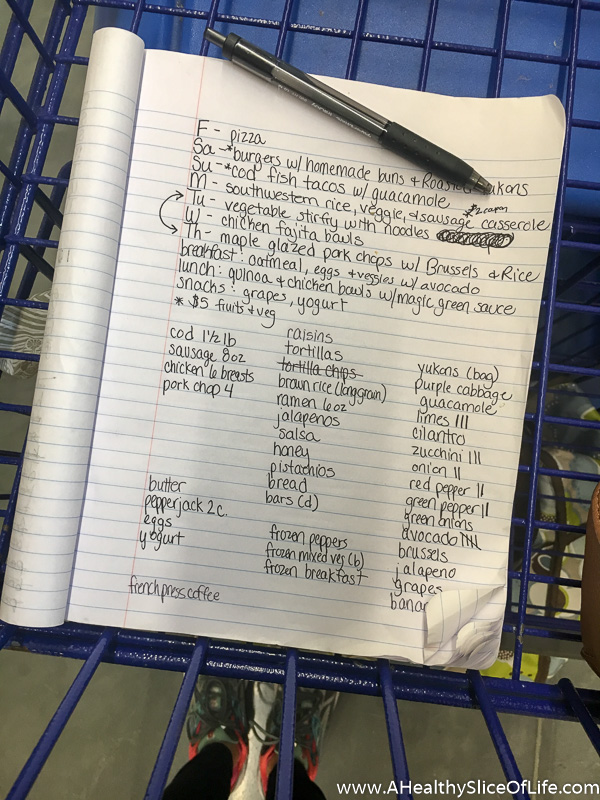 If you can’t read that chicken scratch, I don’t blame you. I was in a hurry, but it said this:

Some parts of it went as planned. I made the Magic Green Sauce and grilled chicken for lunches in my Sunday food prep. 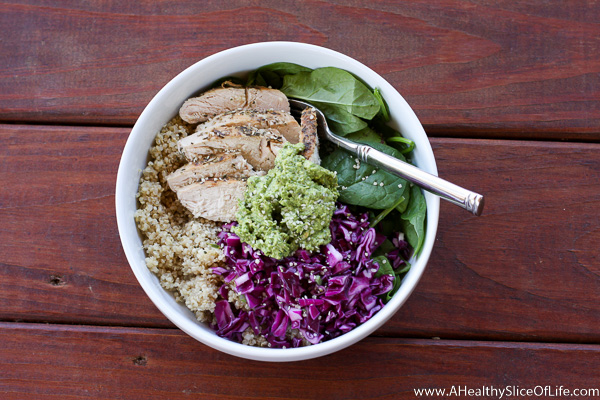 But that’s about where the plan part ends. First, I had no milk for the buns, so I used almond milk, which caused them not to rise as well, so we made sliders instead. 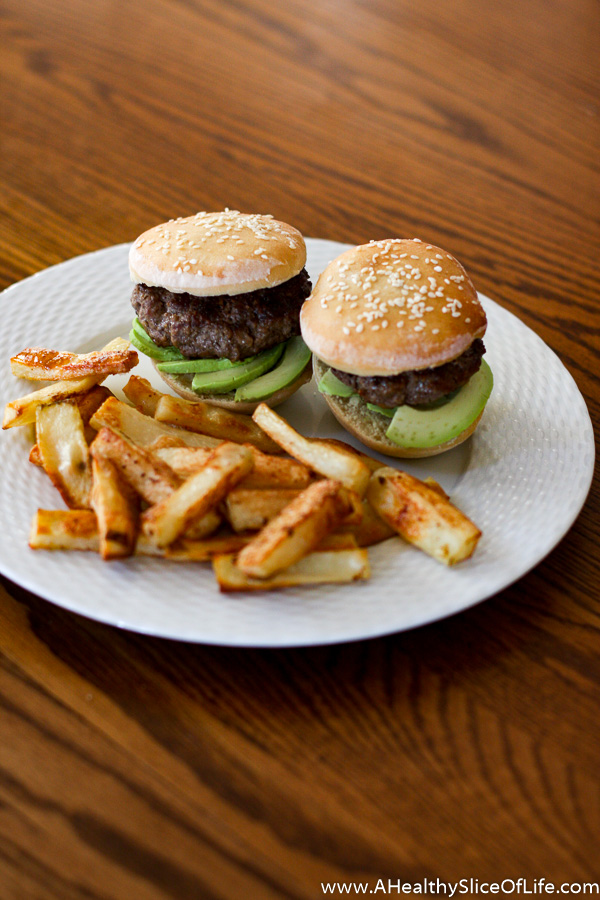 Not that crazy of a detour.

Then I realized I forgot to buy pork chops (how does that even happen?), so I switched the veggie stir fry to Tuesday so I’d have time to snag some. 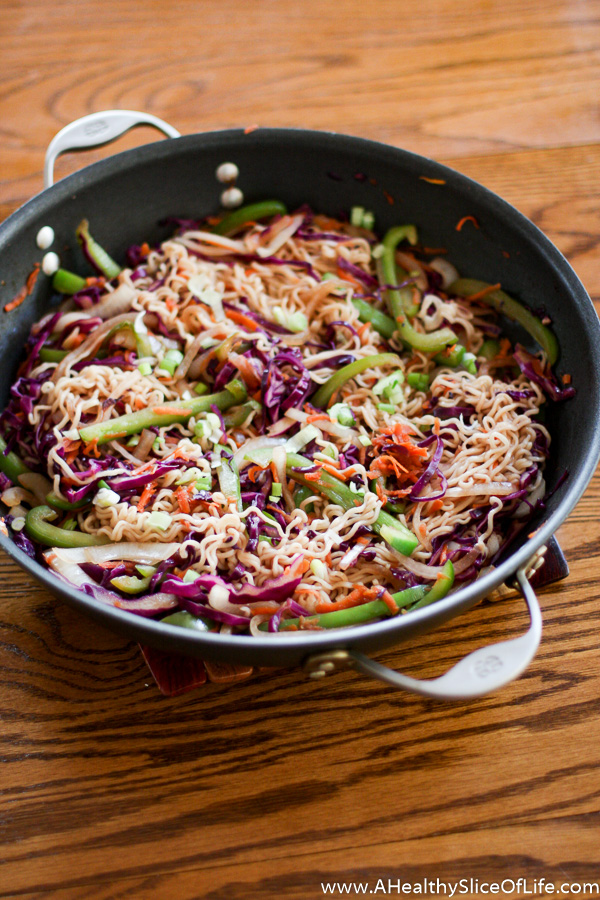 However, on Wednesday I figured I could stretch our remaining chicken into two meals if I opted for nachos instead of making fajita bowls. 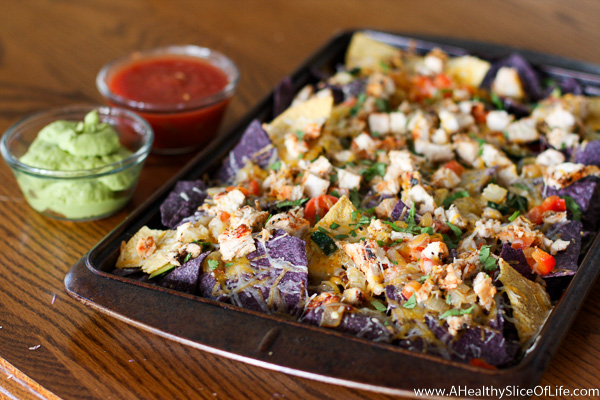 It worked, and on Thursday we officially used up all the remaining fresh produce in the house for a dinner of grilled chicken (I used a variation of this marinade), roasted sweet potatoes, and Brussels sprouts. 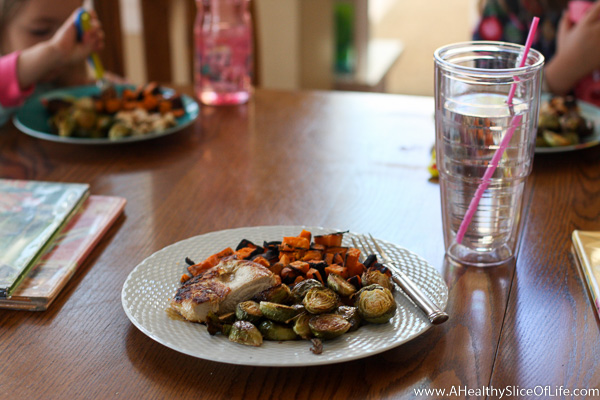 I literally high-fived myself (looks like a really awkward clap if you’re wondering) for working with what we had so I could avoid a trip back to the grocery store. I’m trying to get better at shopping my pantry and freezer to use up items before they expire too.

Too much meal planning talk? Then I probably shouldn’t tell you that I sometimes fantasize about starting a meal planning company where I meal plan for families each week based on their dietary restrictions and scheduling needs. Yes, this is seriously something that makes me that happy. Now I am off to go find a life.

Talk to me about meal planning…

Love it? Hate it? Biggest challenge or tip?