Good morning! The last week has been a whirlwind. Though I have a to-do list a mile long to get caught up, I’m also still content sitting here smiling from the memories of the weekend while watching my one year old (!!!) stand and push her new grocery cart ride-along toy around the room. I have a one year old now. Unreal. The celebration went wonderfully. 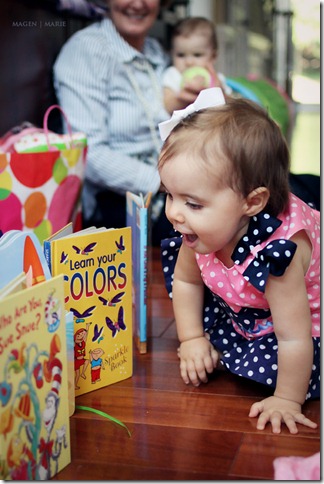 I’ll get to the birthday recap as soon as I get all the pictures, but first… 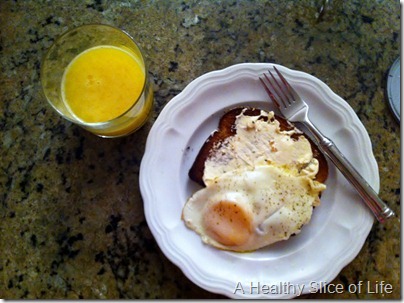 I woke up around 6am and ate breakfast. Toast, cream cheese, egg and orange juice. I pumped, got dressed, then we were off! 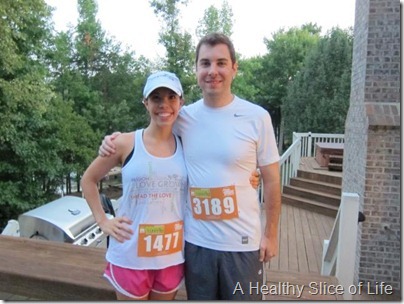 Well, not before the obligatory pre-race photo. Did I mention my brother, Kris, ran it with me? It was so great to have him there and run it together. 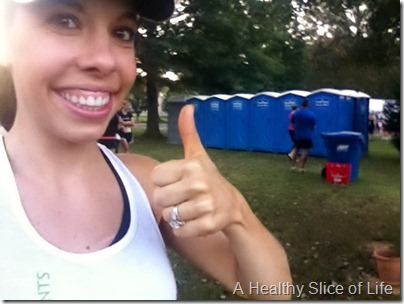 I made a final pit stop before we headed to the start line. At this point my stomach started turning circles. I just can’t control my nerves. I considered making a dash for another bathroom stop, but then the race started and I had no choice but to just run. 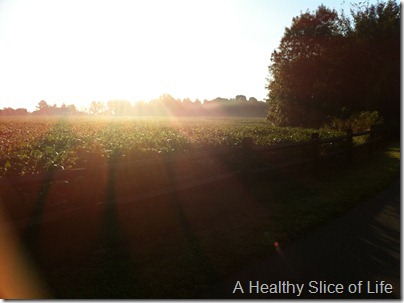 The race was very well done. It was clearly marked and we ran by beautiful fields and fancy houses, which helped keep my mind occupied. I wish I could say my stomach calmed down, but more so I learned to ignore it.

I felt good running and noticed I was averaging around 9:38 minute miles. Racing is so different than training. Despite hills and humidity (though the temperature was a fantastic 60ish degrees), my mind stayed busy watching the scenery and listening in on conversations of those running beside me. 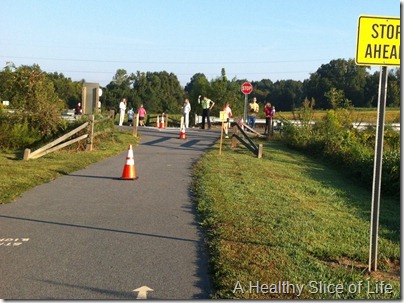 Before I knew it, I was 3 miles in and was still feeling good! It didn’t hurt that I had my own cheering team.  David, mom and Hailey somehow found the halfway point and gave me a needed boost of energy!

After another mile I noticed I was still averaging under 10 minute miles. Who am I? This was awesome. 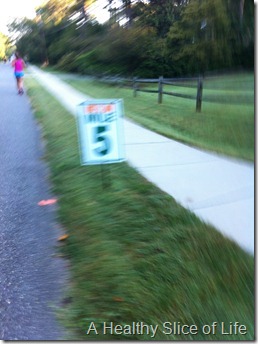 Finally, I saw the 5 mile sign and it dawned on me that there was a possibility I could finish in under an hour, a goal that never even occurred to me was possible. I decided I had to do it.

That last 1.2 miles was brutal. I ran hard, I hurt. I kept reminding myself that no matter how uncomfortable I was, I felt a lot better than I did one year ago on that day. It didn’t help that we ended on an uphill. At that point, my legs were numb, my lungs hurt, my lower back was cramping, but I finally saw the clock at the finish line and a rush of adrenaline shot through me. I ran, and I crossed the finish line under the 60 minute mark! 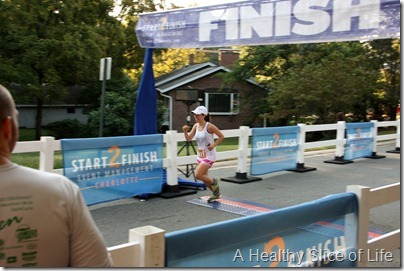 I heard my family cheering my name and felt such a high! I also felt like I might collapse, so I kept going, right past the finish line and walked in circles, until I could breathe normally again. 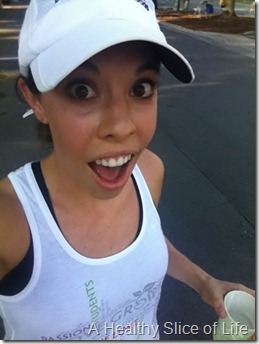 I was so shocked, so excited and couldn’t wait to give my birthday girl a giant hug! 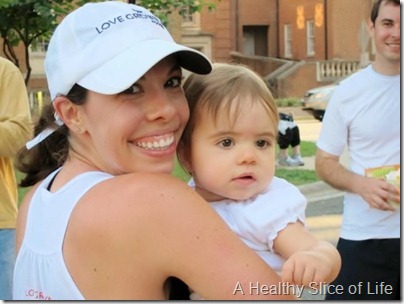 Then, we snapped pictures! 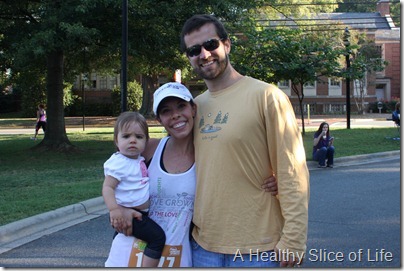 We found Christie and Riley, who placed 3rd in the 5k! 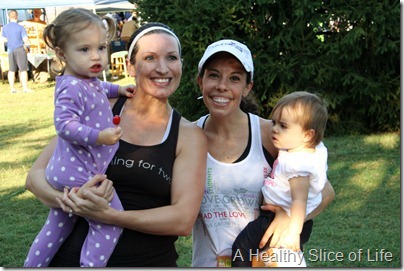 And Kris placed 3rd in his division in the 10k! 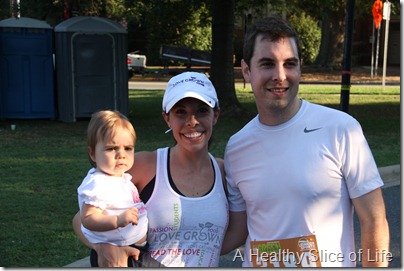 So proud of them!

All in all, I’m so pumped that I did it. I felt strong and surprisingly my legs only felt slightly sore the next day.

So now my only question is… what next?

David and I are thinking the Cooper River Bridge Run in Charleston!

Any other 10k suggestions?