If you’re here, you likely searched for something like:

And so I say: welcome! (Although I hope that what happened to me doesn’t happen to you!)

Since I originally shared this experience, I have gone on to have two healthy, beautiful baby girls (read their birth stories here and here). Despite the dramatic moments I had at the glucose test, please be assured that it’s very uncommon and I recovered after a little rest and relaxation! 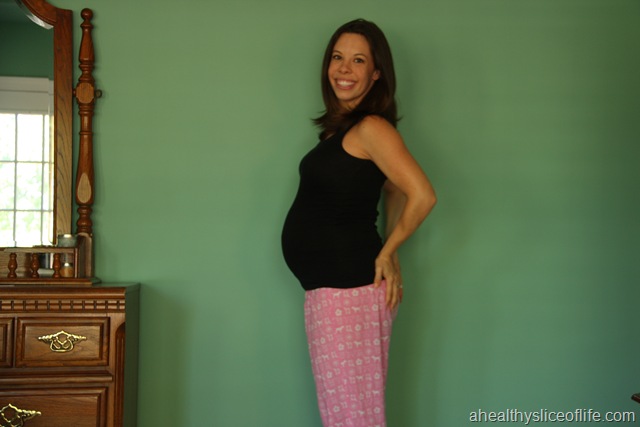 A quick update on my story. During my first pregnancy, I failed my 1-hour glucose test, which meant I was ordered to undergo a second and more extended test.

These glucose screenings are designed to diagnose high blood sugar during pregnancy (gestational diabetes). The first test involves drinking a liquid that contains glucose and after an hour, having your blood drawn to test the sugars.

If you fail the first test, you have to do a tolerance test, which involves fasting and then another round of glucose screening with multiple blood draws.

[Tweet “My experience with the 3-hour glucose tolerance test (I hope this doesn’t happen to you!)”]

So, that brings us back to my experience!

I showed up to my 3-hour test armed with my laptop and free wifi to pass the time, so I wasn’t too worried.

I fasted and showed up at 8:15am. At 8:30am I was taken back and had my fasting blood sugar level drawn.  I was handed the glucola, which was twice as sweet as the previous one, meaning it had 100g of sugar in it. Again, it didn’t taste bad, just syrup-y sweet.

This time, I had 10 minutes to drink it and I chatted with the nurse while I sipped away.

She told me some interesting facts:

After drinking my glucola, I was sent back to the lobby to wait for an hour and my next blood draw.

A minute or two after getting to the lobby I began to feel nauseous. I wasn’t surprised because I had felt that way during the 1-hour test. I took some deep breaths.

A minute later, my ears couldn’t hear anymore.  I know that sounds odd, but I could barely hear anything.

I got up to tell the front desk I was feeling odd and ask them to keep an eye on me.  By the time I got up front I was feeling woozy.  Immediately they grabbed a wheelchair and plopped me down in it. I started feeling more and more woozy, then heard a nurse say ‘get the smelling salts!’

That’s the last thing I remember before waking up, surrounded by nurses and drenched in sweat.  I had towels on my neck and red glucola all down the front of me.

Apparently I went into sugar shock during my 3-hour glucose test.

According to the nurse, my head fell backward, my eyes rolled back and shut, then I threw up all over myself.

I was so embarrassed and immediately worried about Baby D.  The assured me that baby was fine and I could feel lots of activity from my belly and it put me at ease. 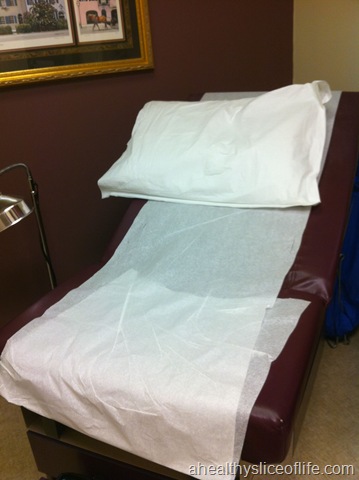 I was excited to leave and get out of my vomit-covered clothes. Unfortunately, my blood pressure dropped back down again, so I had to wait a bit longer. The doctor came in, brought me some Wheat Thins and had me walk around to bring up my blood pressure. It worked and I was released.

I talked to Hubbs the whole way home. Good thing because as I was driving, I got light headed and sweaty again.  I had to pull over and started getting really scared I was going to pass out again.  I got out, walked around, walked to McDonalds and bought a small fruit smoothie. By that time, I felt well enough again to finish the drive home.

After a long shower, an egg and 1/2 a bagel, I finally began feeling normal. But I was exhausted. I spent most of the day recovering on the couch. 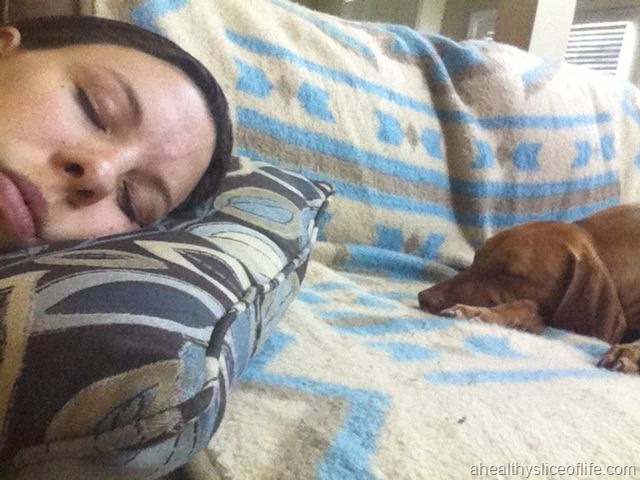 You probably have questions, so here are a few quick answers.

Did I have to retake the test?

No. Thank goodness! Usually if you throw up, you have to reschedule, but after my body’s response, the doctor did not want me to retake it.  I received finger pricks at my remaining appointments to monitor my blood sugar.

Did I have Gestational Diabetes?

No. The doctor said that a 143 score wasn’t a big deal, especially since I had eaten before the test. I wish he would have decided that before I had to come in for the 3-hour.

Is passing out during a glucose tolerance test a typical experience?

No. Although it’s not unusual to feel sick to your stomach, blacking out and throwing up on yourself rarely happens according to the nursing staff.

Other Facts from my 28-week pregnancy appointment

Weight gain: According to the doctor’s scale, I had gained 16 pounds total at this point. My scale said 21-22 pounds. Quite the difference!  I’m not sure which scale to believe.

Iron Levels: Dropping. I wasn’t anemic, but my levels were lower than when I started.  Since I rarely eat red meat, the doctor suggested I add it in once a week and they’d monitor it.

I also added in some red meat, kept up with the spinach and beans and cooked more with my cast iron skillet. (Foods you cook in cast iron absorb some iron, and therefore, so does your body) 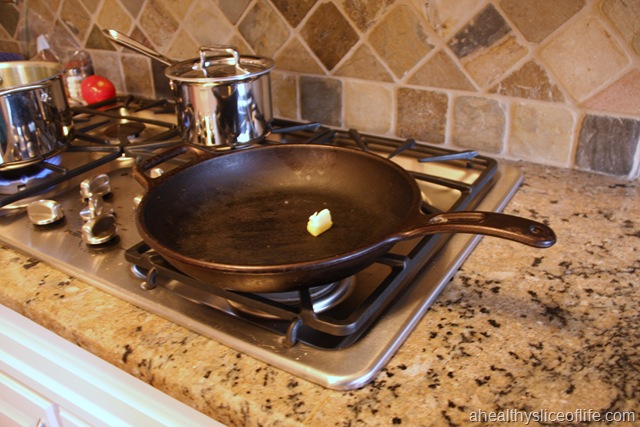 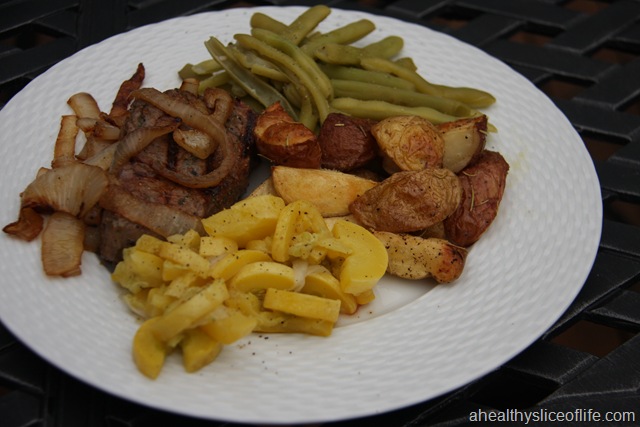 And of course, the belly shot!