Update: since publishing this post, I have had two beautiful, healthy baby girls. I share my experience for anyone wondering what happens if they, too, fail their first gestational diabetes glucose screening.

At my 28 week appointment during pregnancy #1, it was time for my gestational diabetes test.  The test involves drinking a sugary drink with 50g of glucose, then having your blood drawn 1 hour later to check your blood sugar level.

I failed my gestational diabetes test.

[Tweet “My experience with failing my first gestational diabetes test when I was pregnant!”]

Let me tell you the whole story…

I was given the glucose drink at my last appointment and told to drink it 45 minutes before my appointment. My doctor told me to eat normally prior to drinking the substance, but don’t have anything afterwards.

I had heard from numerous sources (friends, blogs, online, etc) that eating before the 1-hour test usually results in a failed test. But my appointment wasn’t until 2pm, so not eating wasn’t an option for me, and I followed my doctor’s advice to eat normally.

The night before the test, I met friends at Cantina 1511.  I ate some chips, salsa and guacamole, along with a chopped salad. 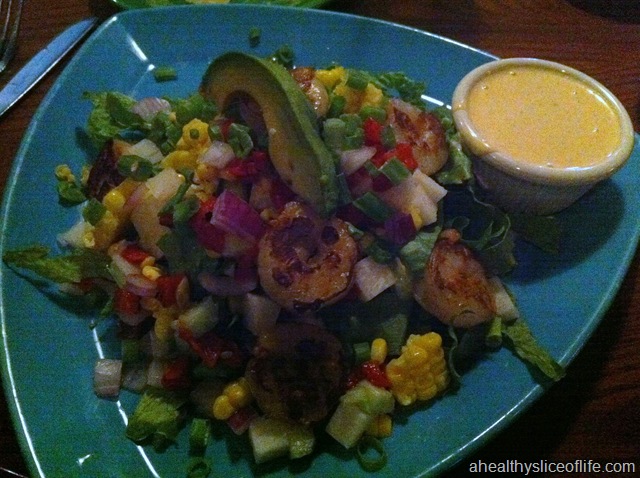 The morning of the test, I made myself a protein-heavy omelet of 1 egg, 2 egg whites and veggies, hoping I wouldn’t need to eat again before the appointment. 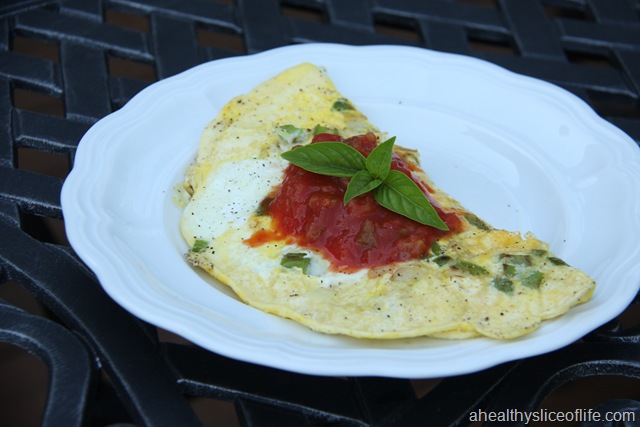 I also couldn’t resist my morning cup of decaf and 1 Tbsp of Breve Cream (straight sugar… should I have resisted? Maybe?) 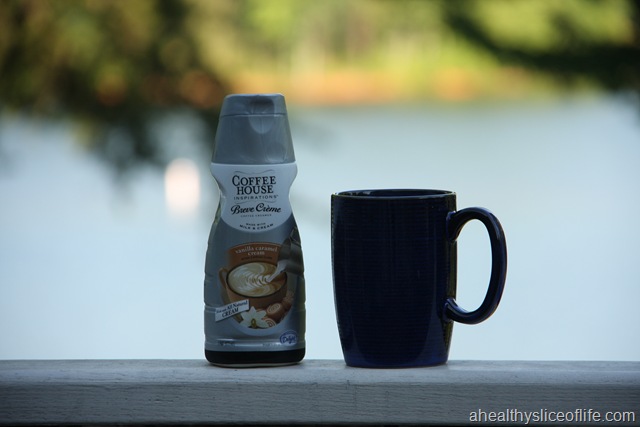 I went for a light 20-minute stroll with Koda and decided not to to do a full workout because I hadn’t asked the doc about exercise. 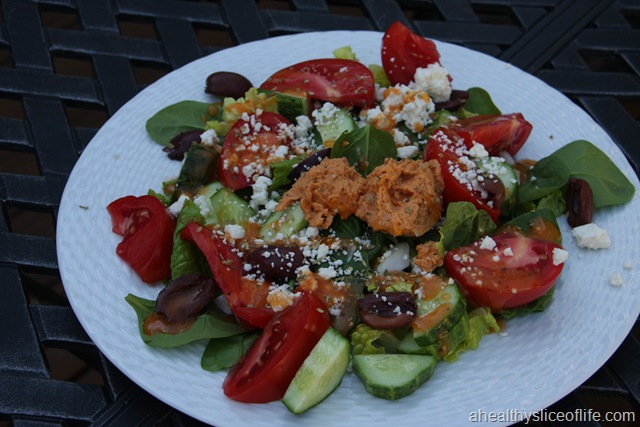 Spinach, tomatoes, cucumbers, olives, feta, hummus and Annie’s dressing. I know the veggies made it carby, but again, the doctor had told me to EAT NORMALLY. 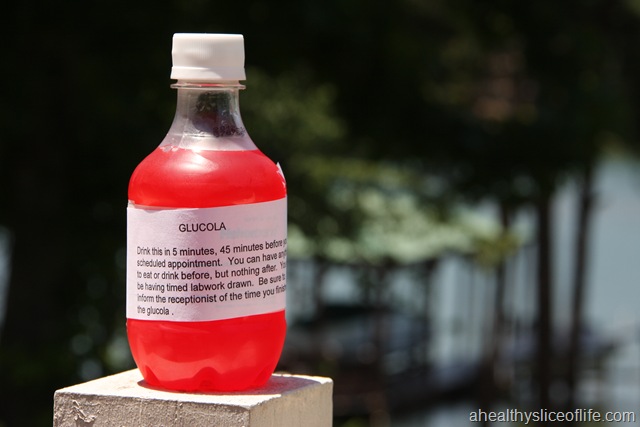 I had to drink it within 5 minutes. Down it went! 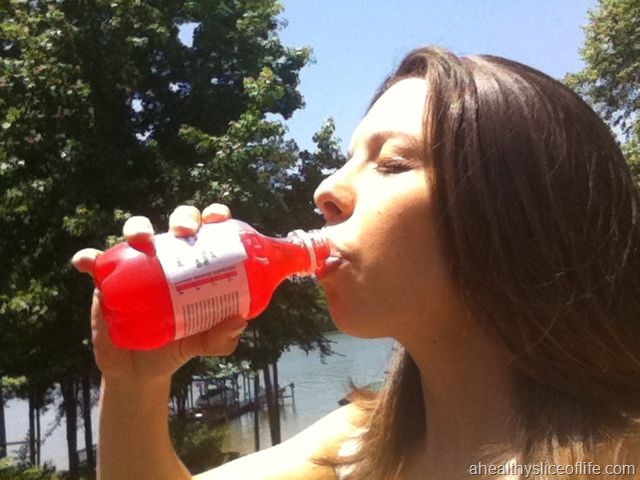 Finishing it within 5 minutes was easy.  Any University of Georgia grad could have done it 😉  And it didn’t taste too bad- like super sweet kool-aid. 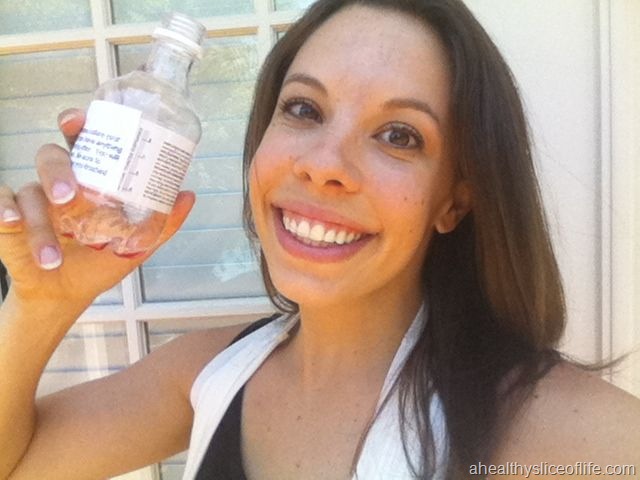 I arrived at my appointment and they drew my blood right around 2:15. I was told I’d get my results back the following day.

Well, yesterday I called, anxious to hear the results. The nurse called me back and told me the news. I failed.

That meant that I had to go in for a 3-hour glucose tolerance test, which did not go well (you can read my experience with passing out here!), although I recovered quickly and baby was fine.

Questions About the Gestational Diabetes Test

Am I surprised I failed?

Yes and no. Anyone I talked to said if you eat anything besides eggs, you’ll fail. Check. Also, I know I have slight issues with blood sugar (self-diagnosed), which is why I eat every few hours. If I don’t, I get shaky, feel slightly sick and can get mean. I eat often enough though that it is never an issue for me.

Do I wish I wouldn’t have eaten?

Kind of. Part of me wishes I would have just had eggs and toughed it out so I wouldn’t have had to sit through 3 hours of starvation at the hospital, but on the other hand, I didn’t want to try and ‘trick’ a test that is put in place for the sake of my and Baby D’s health. If I had GD, I didn’t want to dupe the test and put our health at risk.

Was I nervous that I’d fail the 3 hour test, too?

I wasn’t, and I actually didn’t end up failing — but I did pass out and throw up, which was a bit of a disaster. Read all about it in this post.

If you’ve been pregnant, what was your experience with the glucose test?

If you’ve never been pregnant, practice taking shots. It works wonders for downing the glucola 😉