Our plant-strong journey as a family continues and can I tell you a secret? David is now completely on board. It took a few weeks but now he’s game. He’s lost a few pounds and overall is feeling good. He had meat recently while we were out and he didn’t love the way it made him feel. He says I’ve officially ruined him now, but I’m pretty sure that’s just his way of saying thank you for all the delicious plant-based food you’re preparing for us, dear.

Here’s a peek at our menu this week, plus our overall thoughts on each meal. I am experimenting a lot more in the kitchen now, which is taking more time, but is also a lot of fun. I see playing with new flavors and ingredients as a challenge! 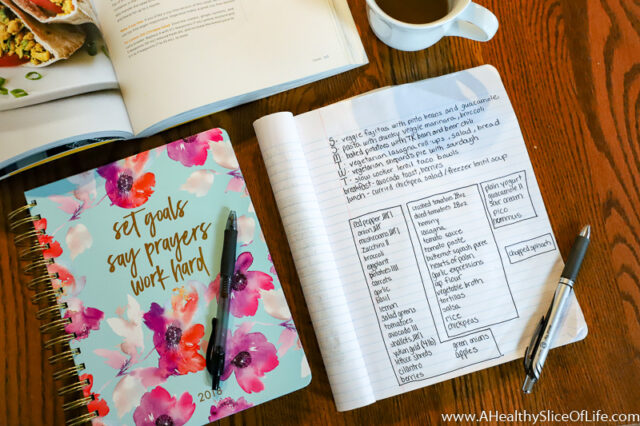 I can never go wrong with Mexican-inspired dishes. I simply sauteed onions, peppers, zucchini, and mushroom with taco seasoning and added pinto beans with a squeeze of lime. Then I doctored mine up with sour cream (I’m trying to decrease dairy but I LOVE sour cream), guacamole, cilantro, and diced red onions.

Family feedback: Everyone loves this and eats it happily. Always a win! 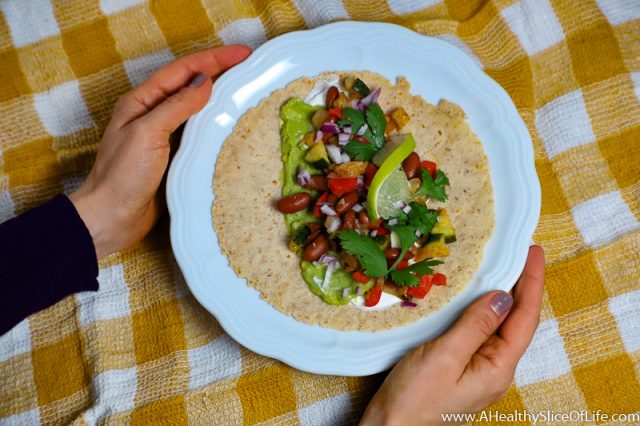 This was my “wiggle meal” for the week and I’m glad we planned one because we ended up going over to a friend’s house to enjoy the warm weather and sunshine. I cut up all the vegetables that were supposed to go in the marinara and brought it for snacking instead. I also brought my own veggie burgers. I tried Bubba Burgers because it’s all my store had, and they were good!, but of course anything is good with lettuce, tomato, onion, avocado, and mustard.

Family feedback: it was fine, but I won’t make it again. I felt the chili lacked flavor and it felt like eating a bunch of beans of a potato, which, again, was fine but nothing exciting or worth repeating in all of our opinions. 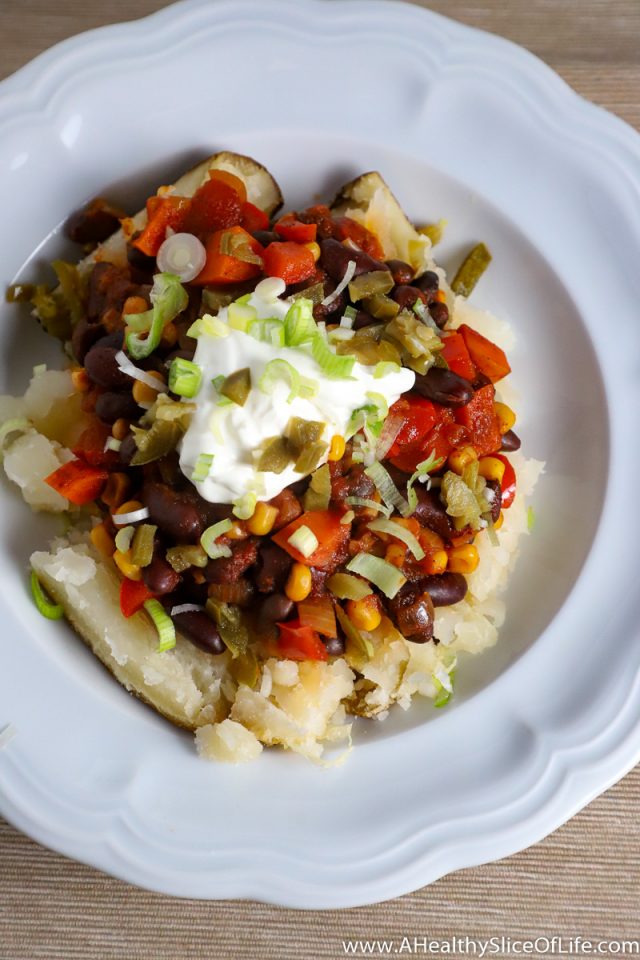 Family feedback: big hit. We all like them so much that I doubled the recipe and the girls and I ate the leftovers for breakfast the next morning. They are like me in the fact that there is a never a bad time for marinara sauce! 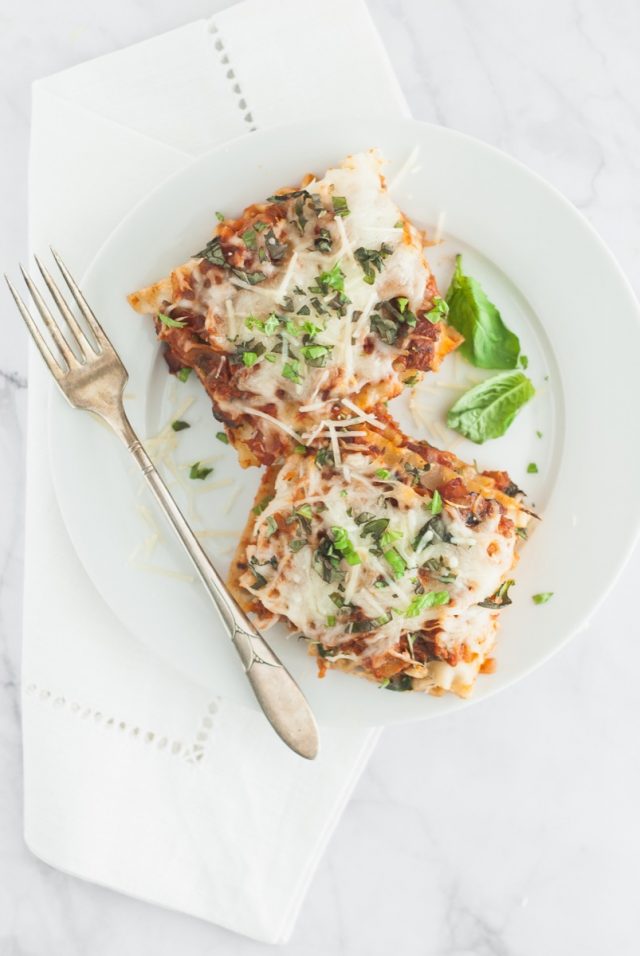 Family feedback: again, it’s Mexican-inspired which means everyone is a fan. The girls love anything they can roll up in a tortilla and secure with a toothpick. 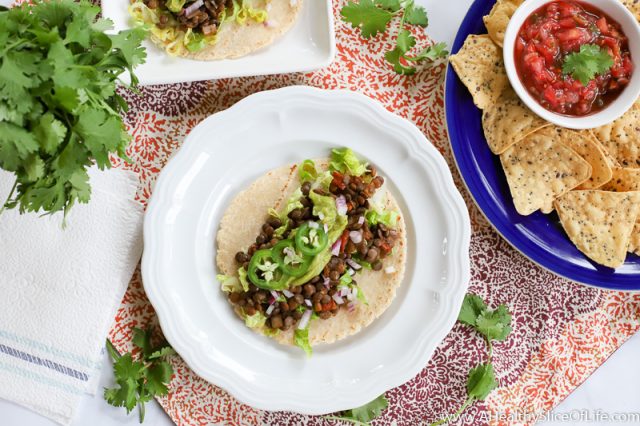 Family feedback: This was my second time making this recipe. The first time David and I LOVED it and the girls ate it well enough. The second time, though, I tried to double it because it wasn’t enough for our family the first time (despite it saying it feeds 8…) and I totally screwed up the mashed potatoes somehow (whipped them too much?) and made them gluey. The flavors were a little off too and I learned the hard way that you can’t just double every recipe right out. Still, I recommend making this dish- just stick to the original recipe and add some sides, like salad and bread. 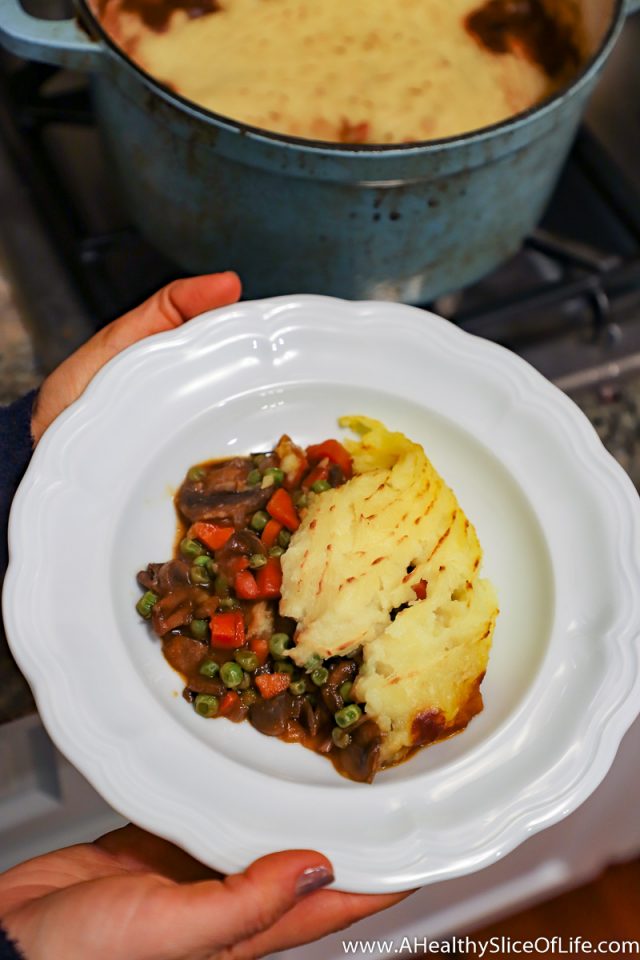 I am baking sourdough (using this recipe) weekly now and I probably need to step it up to twice a week because we go through it! So good. It’s been my go-to breakfast. Toasted sourdough, avocado, a squeeze of lemon, red pepper flakes, salt and pepper. Berries on the side. 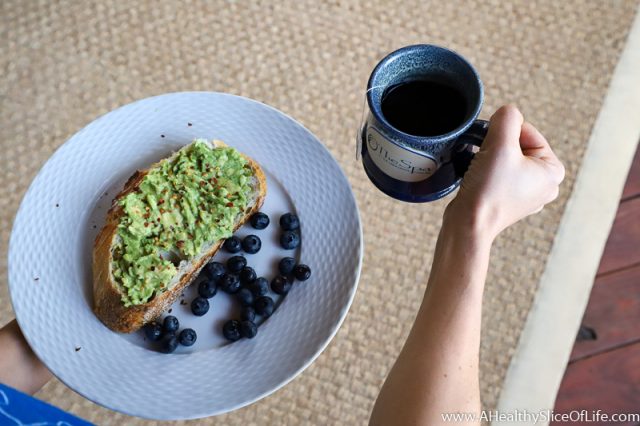 I never made the curried chickpea salad I had planned (food prep fail!) so lunches were all whatever I felt like throwing together: salads, peanut butter and jelly, lentil soup leftovers from the freezer, etc. The weather was so nice we even had a picnic one day. It was glorious! 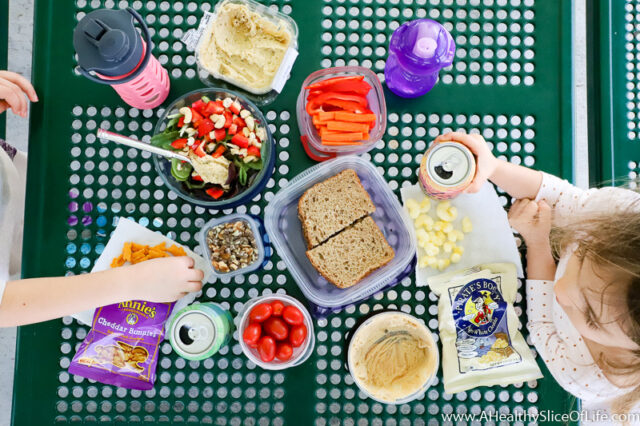 I can’t believe I made it through an entire week without a curry dish! Also, if the warmer weather sticks around I want to start making more bean burgers too. Maybe I’ll make a batch of bread machine buns too. I really am having fun eating this way and it’s becoming easier each week.

What was your favorite recipe you ate this past week?

I’m considering trying one of the more plant-based meal deliveries for inspiration. Do you have a favorite you’d recommend?