Hailey and her sister will be born in different seasons. Hailey was born in early fall, which was just in time for lazy Saturdays of football watching, trips the pumpkin patch, walks in not-too-hot temperatures and eating on restaurant patios. Baby girl, however, will be making her debut (most likely) during the early days of May, when warm temperatures are just starting to emerge and her big sister is itching to get out and enjoy it. There are some definite perks to this: germ and flu season will be over, no layering of clothes will be necessary and I have a feeling that the new season and warmth will make me feel alive, even while I’m a sleep-deprived zombie.

However, this happens to coincide with the end of Hailey’s school year. I use the term school loosely since she only goes twice a week for 3 hours, but still, it provides interaction, structure and stimulation for two mornings a week and for that, I’d be very grateful for with a new baby in my arms. I’ve looked into camps, considered a part-time mothers’ helper and even checked to see if it were possible for her to be on the swim team, but unfortunately it turns out one must actually be able to swim to be on the team. Who knew?! 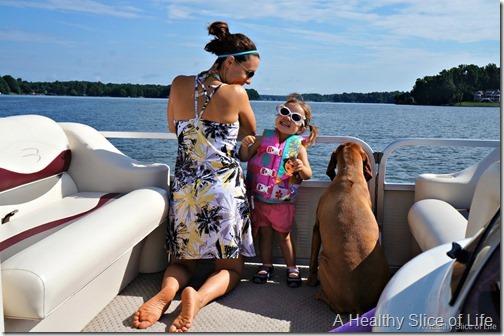 Ultimately nothing has felt just right, so at this point I am looking at a summer being one-on-two with a toddler and a newborn. Part of this excites me, as I really don’t want to send Hailey anywhere. I want to enjoy all the frills of summer with her- the pool, spraygrounds, driveway play, strawberry patches… the list goes on. However, I worry about my ability to keep up while keeping baby girl cool enough and respecting her need for sleep. Plus, newborns eat quite often, no? Add this to the list of things I’ve seem to have forgotten.

I’ve broken the news to myself that I’m not the first woman ever to have two young children at once and I know that somehow we will figure it out, but at this point I am a bit worried about how to balance it. I don’t want to cheat Hailey out of summer fun, but also don’t want to cheat baby girl out of the tender love and care she needs early on. 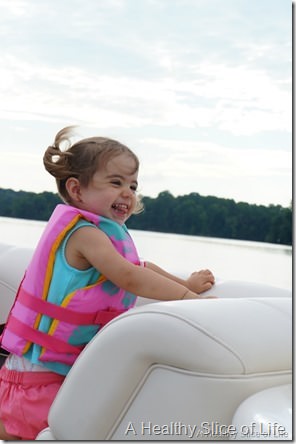 I’ve had a few friends with toddlers have new babies recently and, honestly, they make it look so easy. If not easy, at least very doable. I do know that typically newborns sleep a lot, which might make it reasonable to think I can bring her along to all out outings without too much difficulty. And with breastfeeding, I don’t even have to remember to pack snacks! I’ve had this ideal vision of Hailey running through the sprinklers while a tiny baby girl sleeps away, curled up on my chest. It’s a picture I’m holding on to tightly until reality ultimately comes to mock me and my idealism.

However, I’m curious how other moms handle it…

If you have a toddler in school or MMO program, what do you plan on doing this summer?

If you have two young ones, how do you balance it while respecting the age difference?