*Disclaimer: As with all my family/pregnancy/child posts, I am sharing my feelings for what is best for our family. I, in no way, assume that what is best for us is best for everyone. Family and children decisions are personal and unique to each situation.

Hailey was the sweetest surprise we ever got. I’m continuously grateful that the she came when she did because I’m not sure if we ever would have said “we are 100% ready to have a child.” After all, who is ever 100% ready? 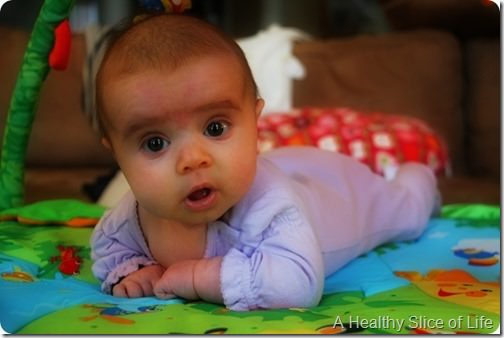 However, with baby #2, things are different. As with everything, people have their opinions and I found myself becoming a pro at figuring conception dates, adding 9 months and gauging the age gap between Hailey and future baby Dixon. And all this was assuming that we can even fully plan and control these things, which is incredibly naive.

Still, I was always set on waiting until Hailey was two years old. I’m not sure David had strong feelings either way, but for me, the gap seemed like a good one for a few reasons. 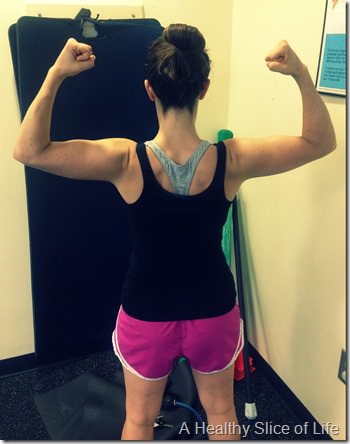 After a year of breastfeeding and slowly decreasing the number of nursing sessions, I started to get nervous about my period coming back and getting spontaneously pregnant. In September 2012, I started taking the mini pill, a progesterone-only birth control pill, to prevent pregnancy. When Hailey was 14 months old, in November 2012, she fully weaned. Being that we were not ready for another child yet and the mini-pill is best used and most effective in combination with nursing, I did something I swore I’d never do again. I went back on the regular birth control pill.

I quickly realized I hated it. I felt emotional, moody and lethargic. Physically, I felt like my workouts weren’t as effective. I hated it.

After completing 1 cycle on the pill, I decided to try the NuvaRing. It was ok. I never felt I could place it just right, but it worked well enough and because it a lower dose of hormones delivered locally instead of being digested, most of my side effects disappeared.

Selfishly, I wanted to make sure I didn’t get pregnant before our big trip to the British Virgin Islands, which was at the beginning of March. The NuvaRing helped make that possible, and in February (2013), I stopped all forms of birth control.

Although we weren’t quite ready to be pregnant right then, we certainly wouldn’t have been upset if it happened. Being that my cycles were never regular and it took me so long to get them back after I went off the birth control pill the first time (before Hailey), I decided giving my body a chance to regulate itself would be a good thing.

Naively, I thought I’d be pregnant in a month or two. That’s when the frustration with my body’s irregular cycles, a couple of doctor appointments, the realization that I can’t control the world (what?!??), an investment in a fancy machine and eventually dietary changes began. To be continued.

Do you think there is such thing as an ideal age gap between children?

My bro and I are almost 3 years apart (2 years and 9 months). I think it’s a great gap because we are close enough in age to relate to each other, but always had our separate lives and identities. Maybe I just think it’s best because it’s what I have experience is best?