It’s a really amazing thing that a woman’s body just knows how to sustain a baby.  I’m in awe that I’ve been able to help Hailey grow from this: 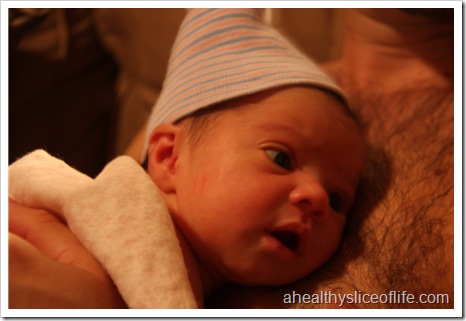 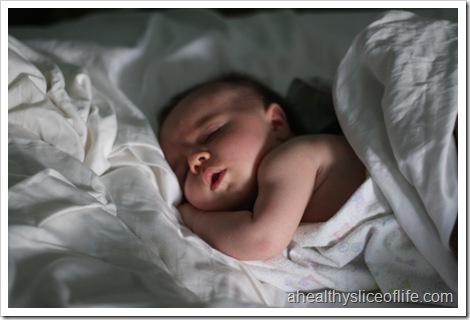 She’s like a little person now! Just look at how those cheeks have filled out. I’m so in love.

I now know why I see a billion baby picture updates on facebook… every picture you take of your baby you just think:

“oh my goodness, this is the cutest picture EVER, and I just KNOW that everyone, including the kid who sat behind me in science class in the 6th grade, must be dying to see it!”

So, I’m sorry for being that person. I’ll try to rein it in.

Anyways, back to it… here’s what I’m eating to keep Hailey growing. 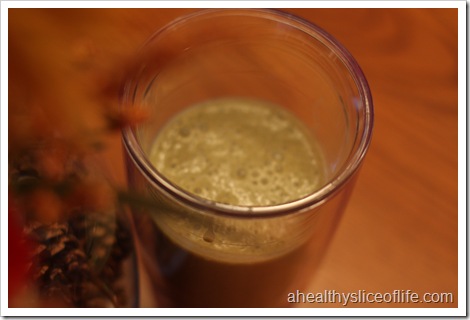 Great picture, right? Ha. Well, it isn’t pretty anyways, but it is delicious. 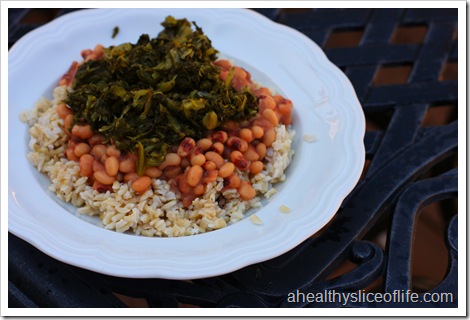 Quick ‘n easy to throw together, thanks to canned mixed greens (collard, mustard and turnip) and canned black eyed peas.  Thrown in with a batch of brown rice I already had made and put in the fridge for the week. Drizzled with some of my nannie’s awesome hot pepper sauce! 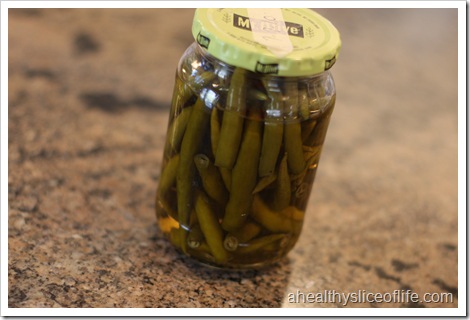 I had an apple, too, but I figured you’ve seen a honeycrisp, but have you seen the pretty fall leaves?! 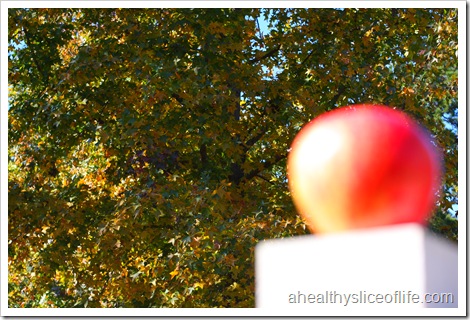 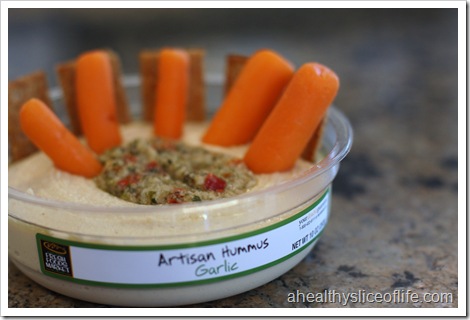 Harris Teeter’s new artisan hummus was on sale, so I tried it out. Pretty tasty! Reminiscent of Sabra. I approve! With carrot sticks and Kashi crackers.

Plus, a bowl of Lindsay’s Buffalo Chicken Chili.  I suggest you try it if you like hot wings- so delicious! 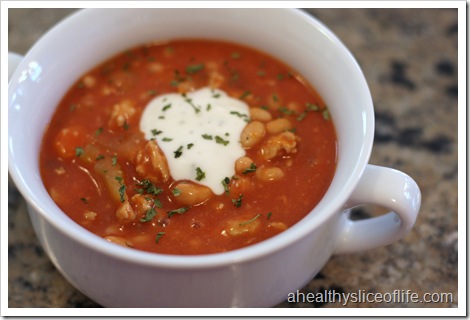 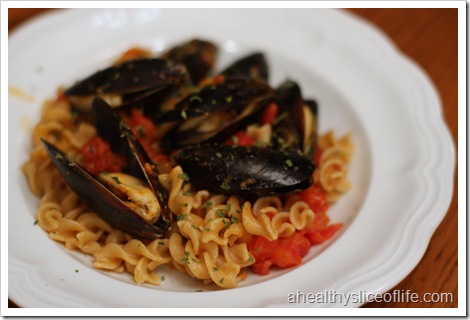 Impressive looking, right? The truth was it was SO easy, thanks to these: 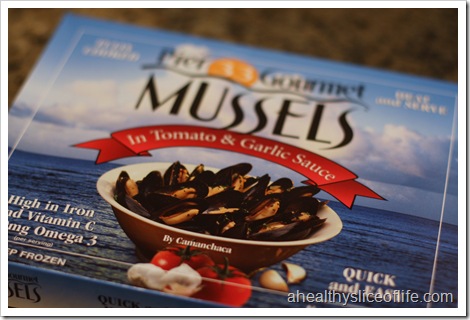 Found in the freezer section.  I heated them on the stove, according to the directions, and decided to throw in a can of petite diced tomatoes, too.  The mussels were REALLY good, but next time I may add in some marinara to have more sauce for the noodle.

Oh, and some broc on the side. 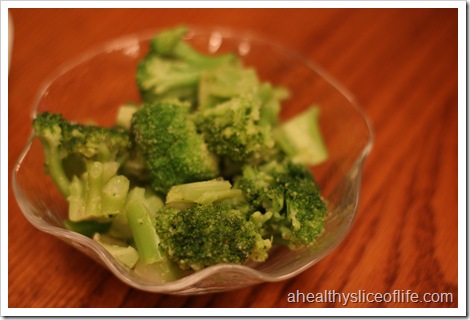 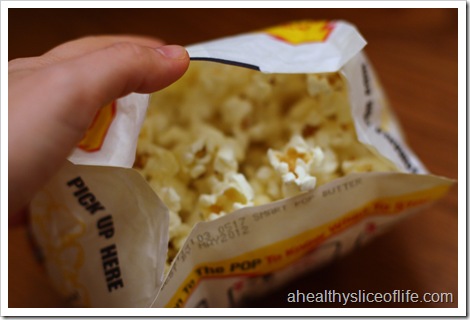 Nothing like a 100 calorie popcorn pack to munch on while I watch the awesome groups on the sing-off and convince myself what an awesome judge I’d be, despite the fact I have no singing talent whatsoever.

Speaking of the Sing Off, and it’s host…

…who else is secretly hoping Jessica’s baby daddy is actually Nick Lachey?