I thought sleeplessness was supposed to come after baby? Not necessarily the case. I’ve been waking up between 4:30am-5:30am the last couple days and can’t go back to sleep.  I also have a sudden urge to completely gut and rearrange my whole pantry, but that’s for another post. Pregnancy is strange.

The day started off with breakfast around 5:30am.  It was gorgeous out.  Slightly cool and damp.  I enjoyed breakfast outside. 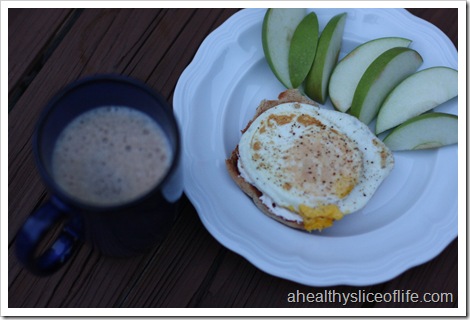 1 egg (cooked thoroughly, no ‘dippy’ eggs for a few more months) on 1/2 a whole wheat hamburger bun (because that’s what I had) with less fat chive cream cheese.  1/2 of a granny smith and a cup of decaf with 1 Tbsp Breve Cream.

An early breakfast meant snack time came early, too.  Before heading to yoga I grabbed the other half on the granny smith and a slice of 2% swiss. 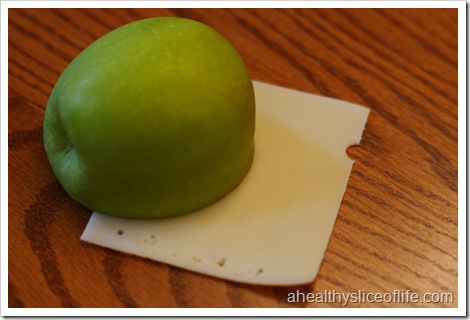 I also got in a few raw almonds, my JP gummies and my prenatal vitamin.  Koda thought it was a treat for her. Silly pup! 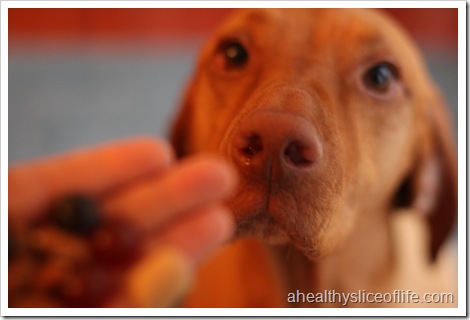 After yoga, I was out and about for a while, so I grabbed lunch at Earth Fare. 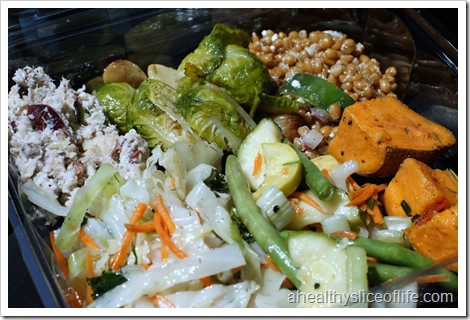 I loaded up on brussel sprouts and roasted garlic, wheat berry salad, sweet potatoes, a summer salad of squash, zucchini and green beans, Carolina slaw and a faux chicken salad, made with soy, not chicken.

My best guesstimates loaded into 411fit gave me these nutritional stats:

Perhaps in was being over-tired, under-hydrated or just pregnant, but mid afternoon I began not feeling so well.  I drank a lot of water, rested a bit and felt snacky, so I indulged in some PB & J… 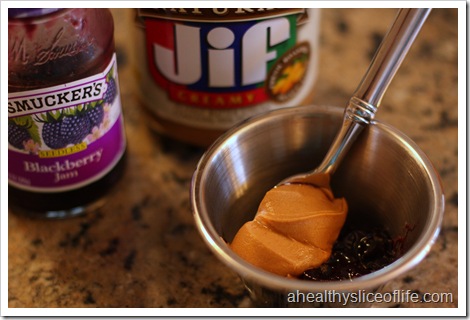 And a mini bag of kettle korn. 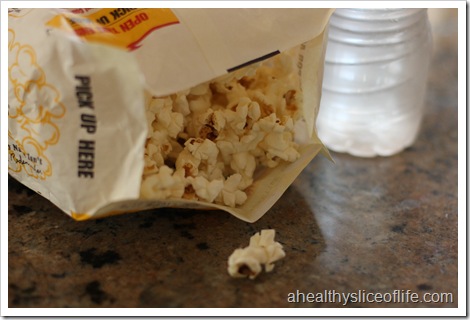 My queasy stomach won out.  Even after a long shower, I felt drained… 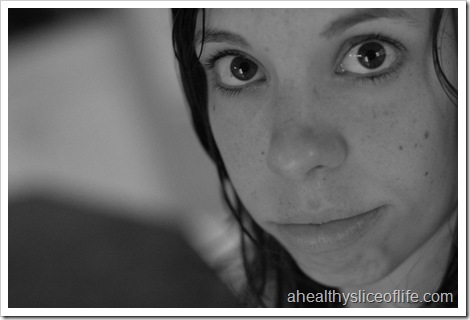 I had plans for a really yummy dinner, which I decided to postpone a night.  Instead, sweet Hubbs picked me up some ginger ale. 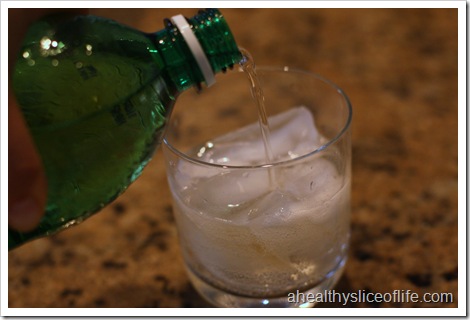 I sipped on a glass while I made my extravagant dinner of noodles and marinara.  I know, I know… marinara on an upset stomach? But it sounded good so I went with it. 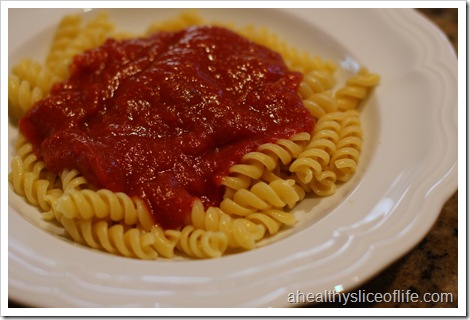 The familiar 1st trimester carb-cravings returned last night, and I ate 3 pieces of pizza crust (so basically breadsticks) from Hubb’s frozen pizza dinner.  I didn’t snap a picture because we were mid-movie and to try and get up off the couch makes me feel like a turtle flipped on it’s back.

We usually get Amy’s, but Hubbs had DiGiorno’s last night, and I won’t lie… they make some delicious crust!