Man oh man you guys, what a weekend. It started off on a bright note. I was invited for a pre-opening sneak peek at the new Mellow Mushroom in uptown Charlotte. 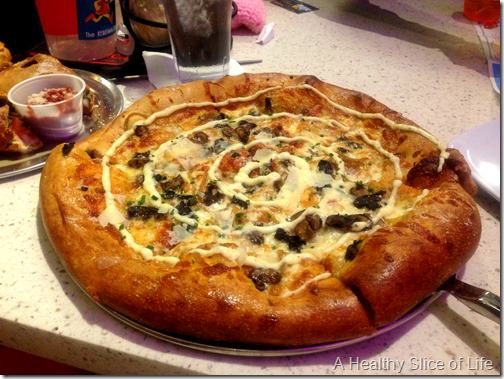 Who can say no to that? David, Hailey and I thoroughly enjoyed our Greek salads (they really are the BEST!), mushroom soup, pizza and calzone, though we didn’t stay late because Hailey was in rare form. Happy, but silly, and terrified of Mel the Mushroom. 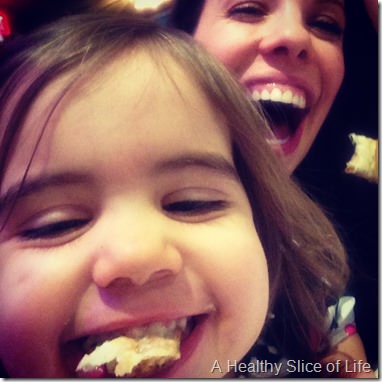 Once home, I began to feel off. I worried it was the food (spoiler alert, it wasn’t!). I went to bed early, but woke up at 2:00am with a full blown stomach bug. I’d like to spare you the details, but I was up from then on tossing my cookies in a delirious state until 8:00am when things settled down.

I slept, I showered, I tried to recuperate as quickly as possible while David entertained Hailey. Thinking it was food poisoning that had run it’s course, I did my best to pull myself together for a work event with David. 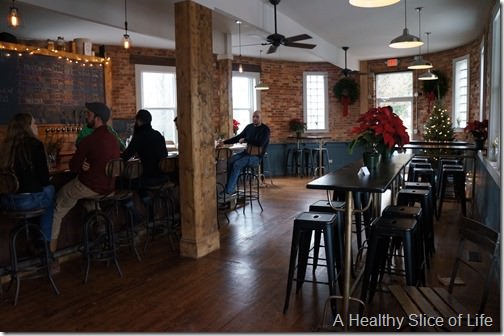 Nothing like hanging out an a brewery, seeing the awesome beer selection while pregnant with an upset stomach. 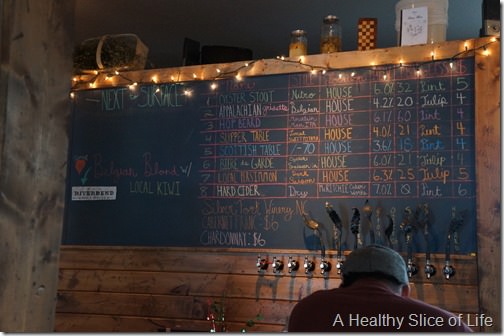 Luckily the people are awesome and we had a great time.

We crashed hard once home, but Sunday morning I was still in recovery. Around noon I started to see the light at the end of the tunnel, but David was taking a turn for the worse.

I realized then that it wasn’t food poisoning. I’m slightly embarrassed to admit to the amount of TV we all watched yesterday, but I don’t regret it. Despicable Me, Tangled, a few episode of the Walking Dead (nap time material, of course) and a Mickey Mouse. All totally worth it. 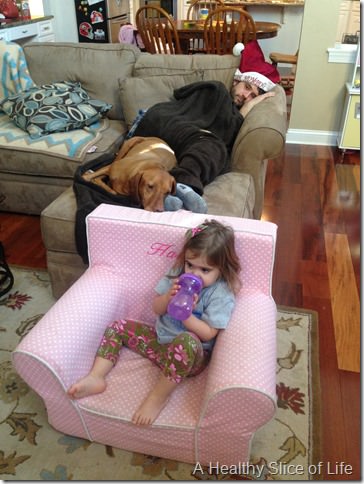 It was a sad state of affairs around here. Toys thrown everywhere and nothing but pb&js for Hailey. 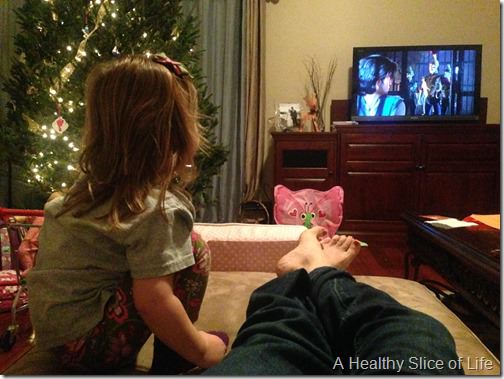 Last night I finally felt my appetite return. Being that I had lost 2 pounds in 48 hours, I was thrilled to be able to eat again.

I’m still weak today, but feeling fine and I’m on a mission to wash and sanitize the house, top to bottom, make some homemade chicken noodle soup and kick this bug outta here.

I also plan to sip on some of these Bragg Apple Cider Vinegar drinks from Healthy Home Market. 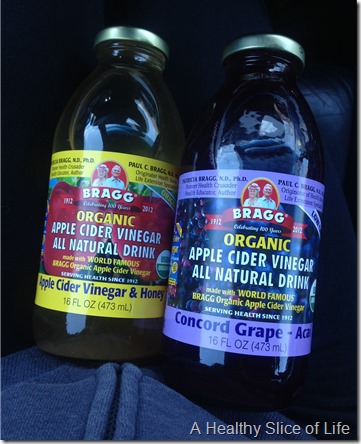 If you have trouble drinking ACV otherwise, these drinks by Bragg make it more palatable!

How to you ward of winter sicknesses?