It has been two weeks since my mom told me all about the book she is reading and got me jazzed on the idea of a more veggie-focused way of eating. In fact, last week when she and dad were visiting, we spent the early morning on my porch, perusing cookbooks and making grocery lists. 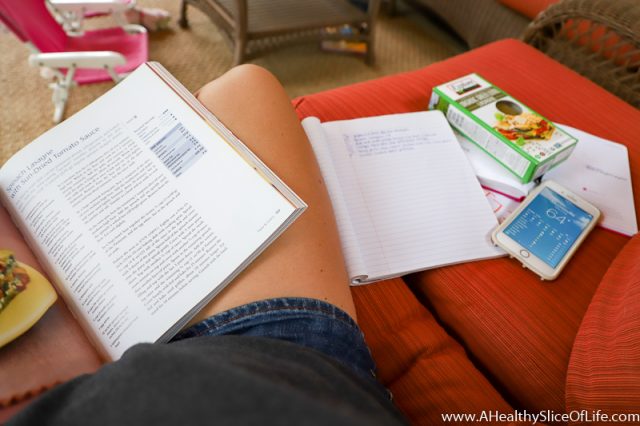 The apple doesn’t fall far from the food loving tree. I found a million recipes I wanted to try, but I stuck to my meal planning rules to ensure I wouldn’t overwhelm myself. At the end of an hour or so, I had our plan for the week and grocery list made. 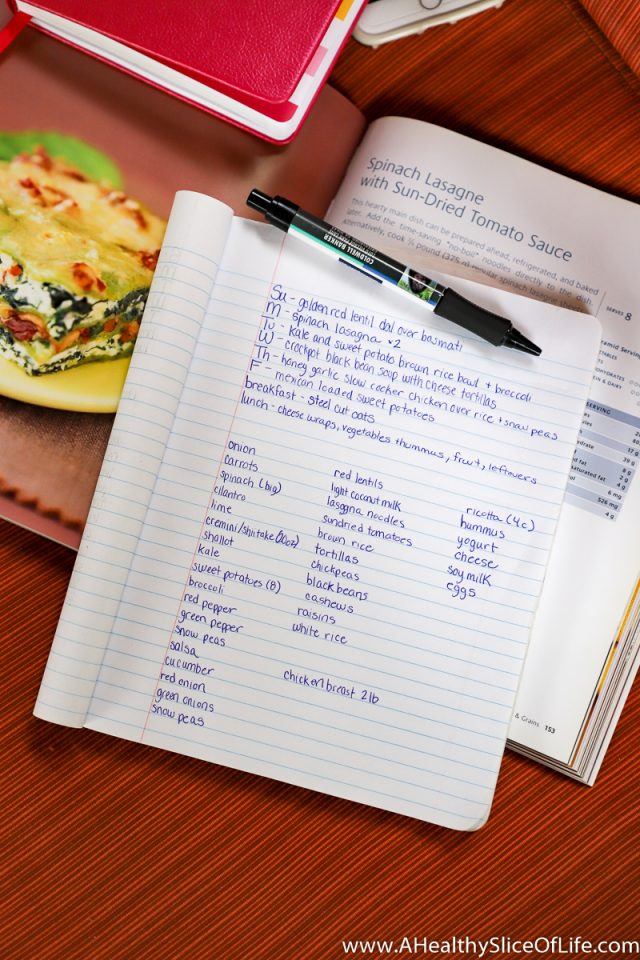 It felt really crazy to only have one traditional protein listed, but I wanted chicken one night to minimize the side-eye response to this new initiative I was sure I’d get from David at some point. Then I stocked up at Whole Foods, getting multiple bags from their bulk section (BULK BUYING FOR LIFE), then did a little jig at the total. No meat equals quite a cost savings! 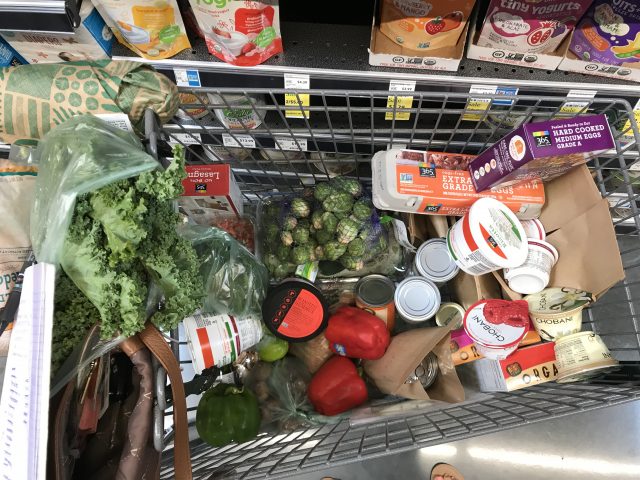 I’ve been sharing snippets of our meals on Instagram (posts and stories) and promised to report back with how the first week went. So here I am! Let’s start with the dinners: 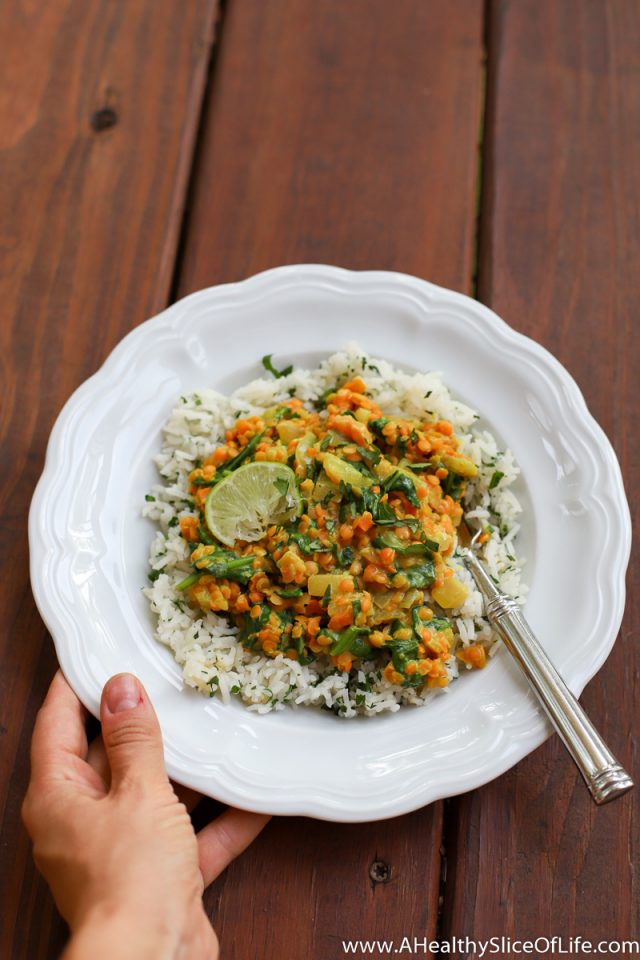 Family Feedback: huge hit! I doubled the rice but probably should have doubled the whole recipe because we ended up scraping the pan to get every last bite. David didn’t miss meat because it was so hearty and flavorful. Hailey loved it and Kaitlyn ate it (though I had to pick out pieces of spinach that I didn’t cut quite small enough). 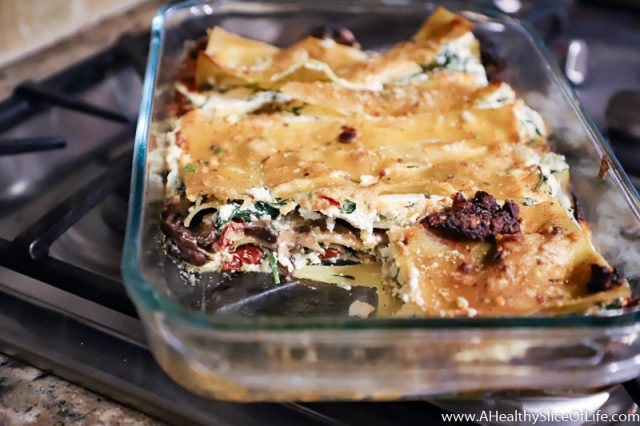 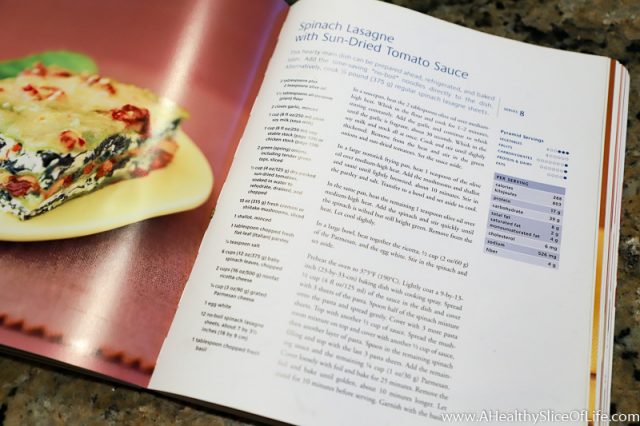 Family Feedback: A little bland, but better with a splash of hot sauce. The family ate it, though Kaitlyn picked around some of the mushrooms and sun-dried tomatoes. I had leftovers and it tasted much better the second day!

Make Again?: Probably not. It was rather labor-intensive for an overall “eh” result. 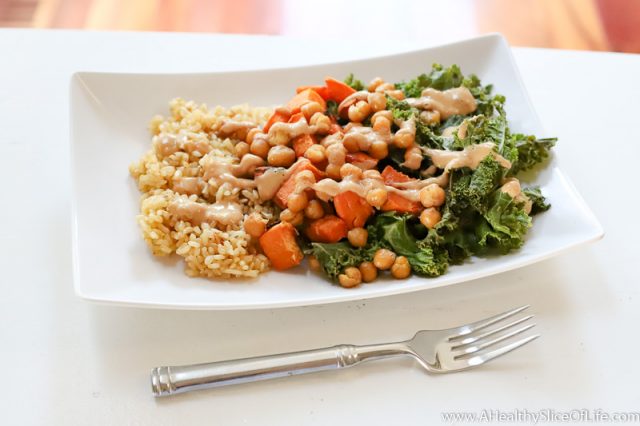 Family Feedback: David, Hailey, and I loved the sauce! It’s super easy to make and would be good drizzled over almost anything. Kaitlyn liked it OK but mostly stuck to eating rice. I started getting a side-eye from David at this point, as he felt this was pushing it on the vegetarian front (which is why I had chicken lined up for the next night :)). You’re predictable babe!

Make Again?: Definitely. I really liked the sauce on the brown rice and chickpeas and would make it to drizzle over bowls for lunch all week long. 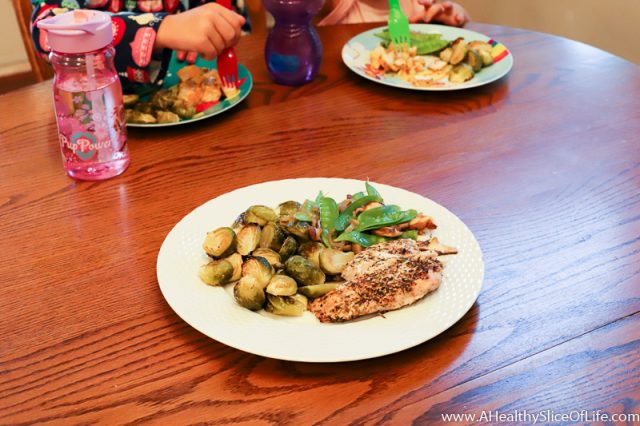 Recipe: Whoops, I forgot to put the chicken in the crockpot.

Family Feedback: I meant to make honey garlic chicken but forgot (life happens) so instead I grilled it with herbs and made a hodgepodge of sides to go with it: roasted Brussels, sauteed shiitake mushrooms and snow peas. It was a weird combo, but the whole fam liked roasted Brussels Sprouts and David was happy to see some “real” protein so it worked. 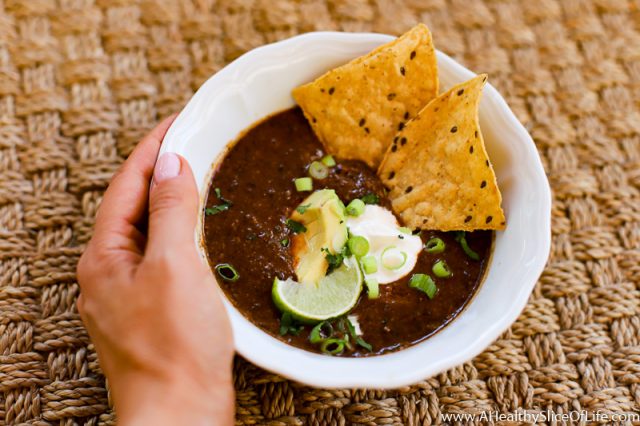 Family Feedback: Kaitlyn proclaimed it was too spicy (though I omitted the cayenne for this reason), but ate it by mixing in sour cream and dipping her chips into it. Hailey had two bowls and my mom and I ate 3 I think? I love the flavors in this soup! 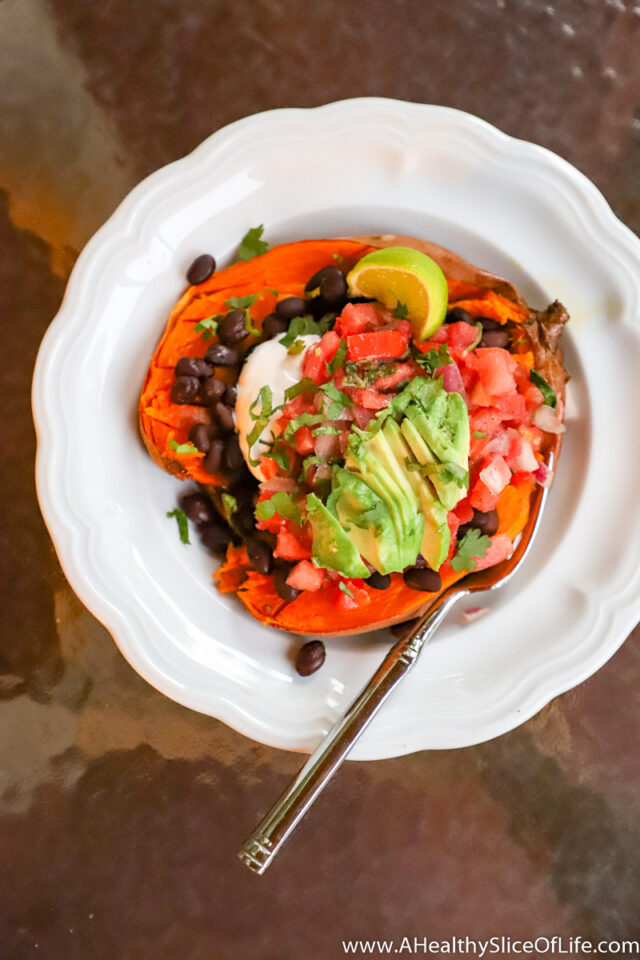 Family Feedback: The girls ate early, so just David and I ate these. I loved it! David put his with leftover chicken inside a tortilla.

Make Again: Definitely. So easy and I love Mexican flavors!

I ended up eating oats for breakfast one day (and forgot to take a picture), but I really love eggs for breakfast, so most mornings I ate this: 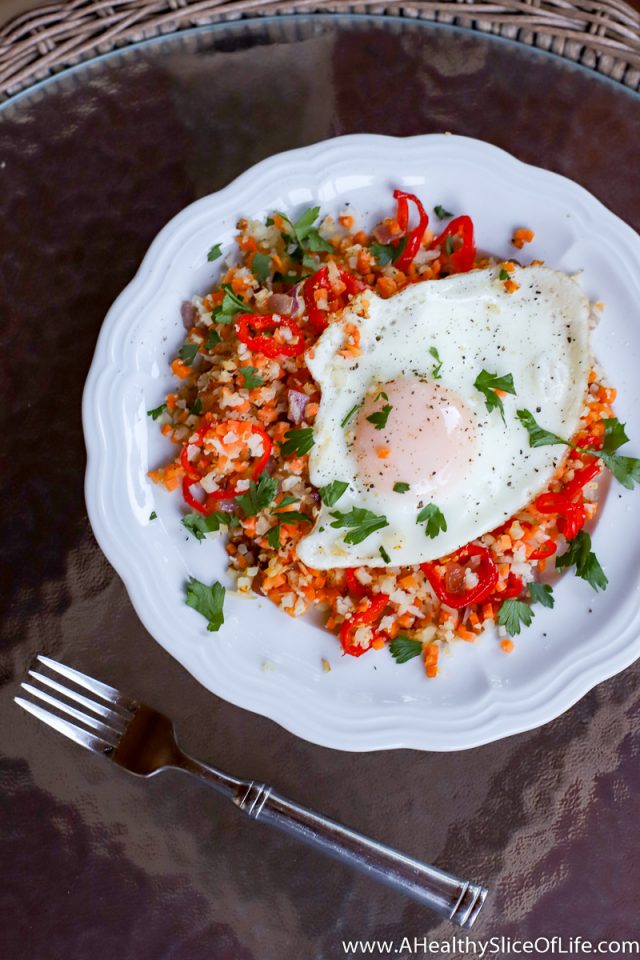 I sauteed whatever veggies I had in the fridge (peppers, onions) and added a half bag of frozen riced vegetables (cauliflower and sweet potato). Add a fried egg on top with a sprinkle of parley- incredible! I could truly eat this every day.

For lunch I stuck mostly to hummus wraps because they were easy and tasty: La Tortilla wrap, hummus, spinach, red onion, pico, parsley, and banana peppers. Strange but good! 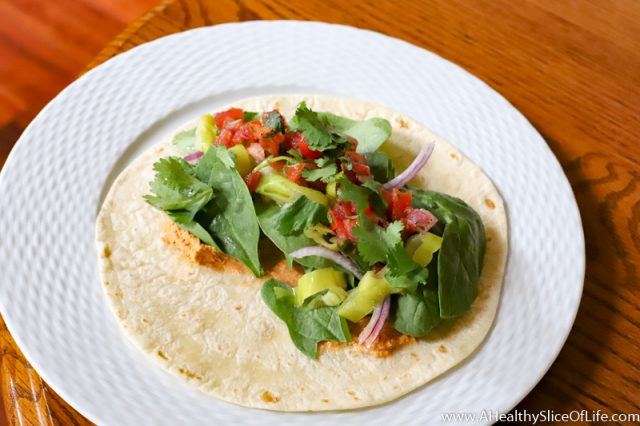 Overall I was interested to see how I’d feel eating more vegetarian-based. I have avoided beans for a little while now because of digestion issues I felt like they were causing. Shockingly to me, I haven’t experienced any negative sides effects (no bloating!). I feel really good overall.

I see us sticking with this way of eating for a while for two reasons: the focus on vegetables which I love and the cheaper grocery store bills. We won’t be going vegetarian by any means, but I’d love to stick to 3-4 vegetarian meals per week.

A lot of you sent feedback that you’d love to see more veggie-based meals on here so I’m looking forward to sharing my family’s feedback on the ones we try and also developing a few to share with you that get my family’s 8 thumbs up!

I’d love your input- what are your favorite, crowd/family-pleasing vegetarian entrees?