Roles within a marriage/family are personal. Almost as much as money I’d say. Some view the woman taking on most of the home responsibilities as sexist and old-fashioned. Well, perhaps I’m a little old-fashioned. 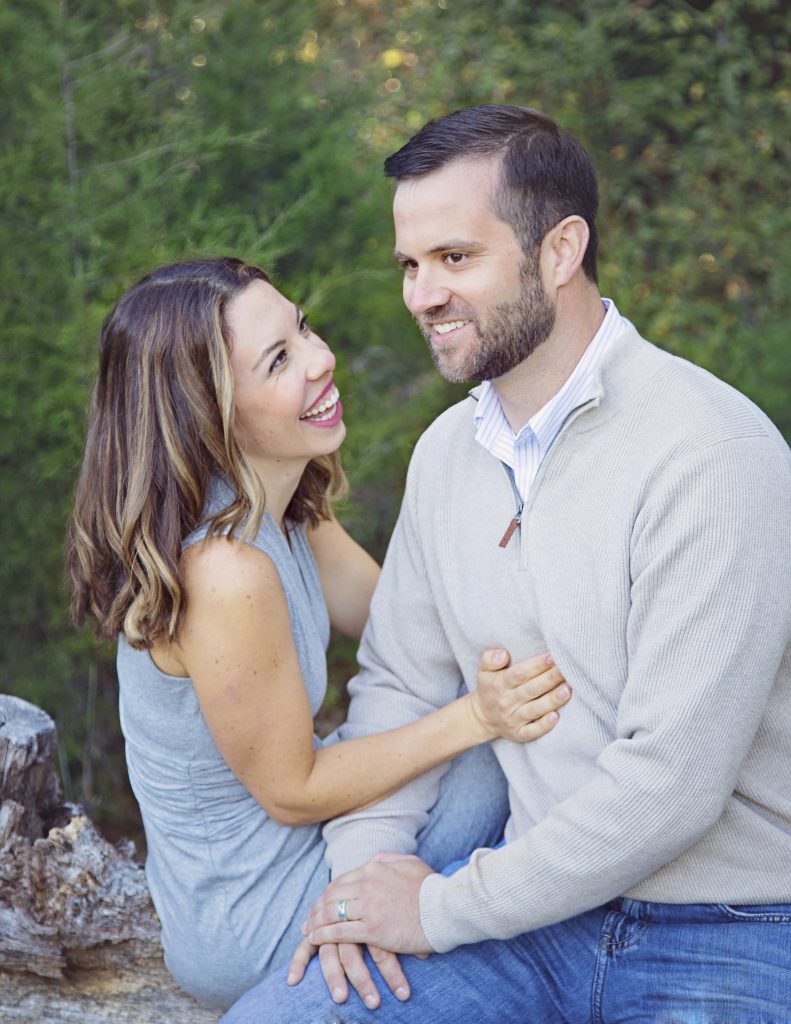 That may not be news to anyone. However, let me clarify. David never expected me to wear heels, maintain a spotless house and have a hot dinner waiting for him every night. Good thing too, because he’d be waiting for a long time for those heels and a spotless house.

(Dinner, I think I could manage!)

OK, let’s back up a bit. We never had a formal conversation about roles in the household when I transitioned to being a stay at home mom. Being that grocery shopping and cooking is something I enjoy, I pretty much claimed that from before we were even married.

Looking back, I realize I even picked up laundry and maintaining the house early on, before kids. David isn’t a natural neat freak, to put it nicely, so I took it upon myself to keep things in order and it just kind of stuck.

To this day, I handle the majority of house work. I realize this doesn’t work for everyone, but it does for us most of the time. David’s schedule is quite crazy and demanding. He’d honestly be fine being in charge of laundry or whatever other task I delegated to him, but the time line in which it would get done would be unpredictable, and ultimately bother me more than if I just stayed on top of throwing in a load a day myself.

In case you missed it…

Transitioning to Being a SAHM: Finances

Transitioning to Being a SAHM: Emotions

Since I am a SAHM, I don’t mind the extra responsibility. I see it as part of my job (again, SELF-inflicted), and enjoy the pride I feel in running the house. David openly appreciates my hard work, as I openly appreciate his. We both feel the money coming home is truly ours (not his) because we are both pulling a significant load to keep things running smoothly and working towards the life that we want to live. We couldn’t do what we do without each other. 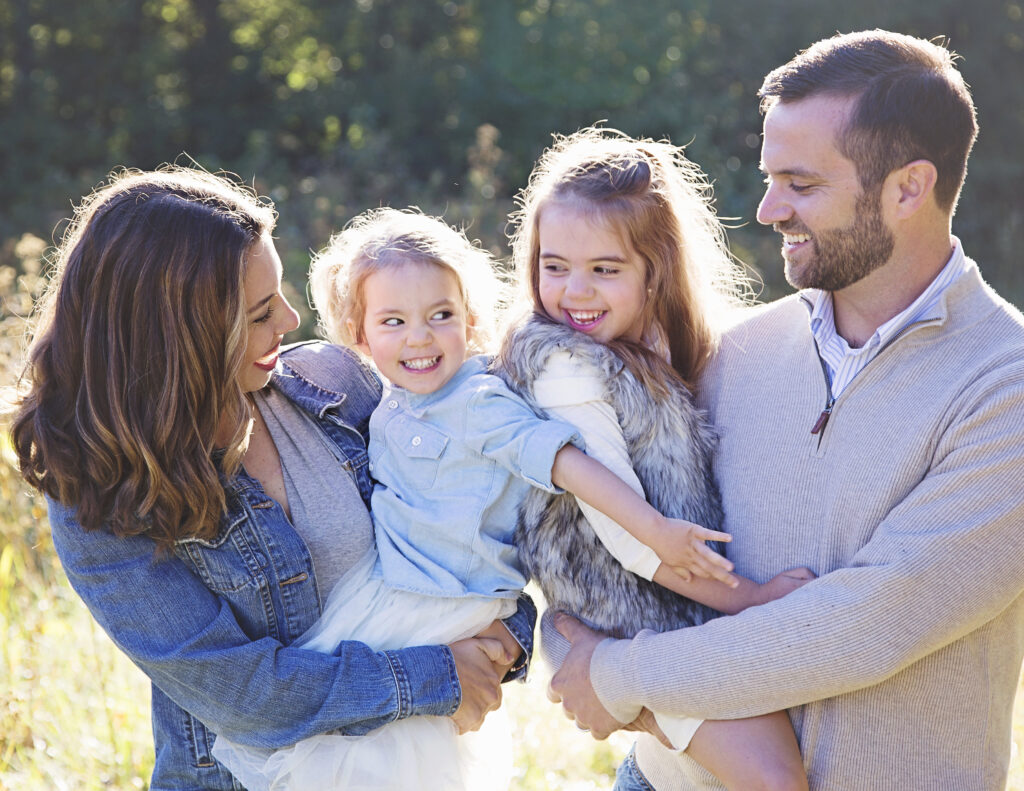 The team approach works for us. He works outside the home and a lot of hours. He handles all outdoor/lawn maintenance and fixes everything around the house. I handle the majority of kid-care, laundry, meals, errands, bills and keeping the house clean (which can vary greatly on degree-on-cleanliness from week to week). 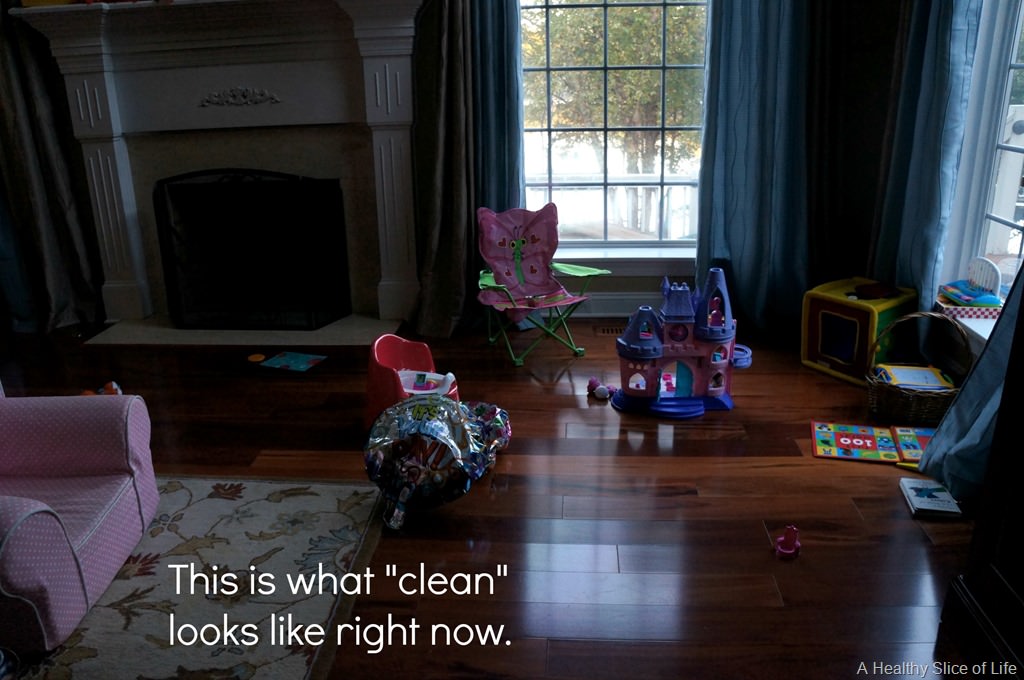 There are certainly days I feel overwhelmed; days I stare at the dishwasher with hatred and the thought of emptying it one more time makes me want to rip my hair out. There are days I want to list off every single task I did during the day to David to give him an  idea of how much I’ve accomplished. And there are days I feel he doesn’t grasp the full concept of just how exhausted I am and how much I do. 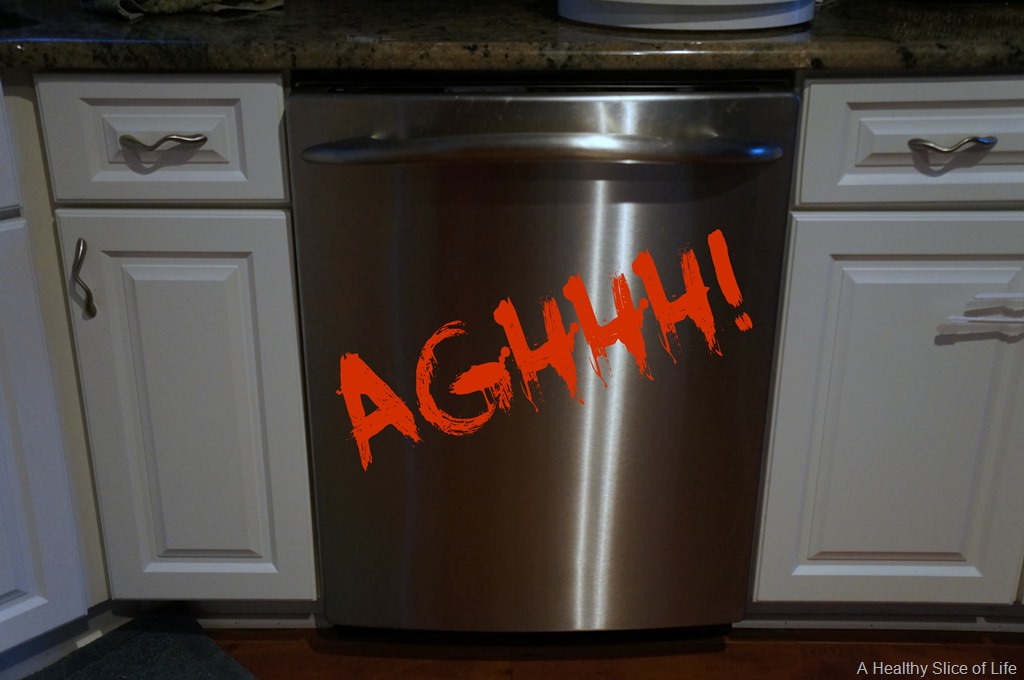 In return, I am certain there are days where he feels under-appreciated. He complains less than anyone I’ve ever met, so he never points out his repeated 5am wake up calls, his late nights, his unpredictable schedule. At these times, I try to take it upon myself to acknowledge that he is working his tail off too. He is anything but lazy, which is an attribute I value highly.

On weekends, we tag team most things. If there is extra laundry, he’ll get it going without being asked, which I really appreciate. He’ll offer to pick up dinner to give me a break.

I’ll take the kids grocery shopping so he can get the lawn done. However, sometimes I am guilty — ok ok, OFTEN I am guilty — of pushing some undesirable childcare responsibilities to him on the weekends. In my mind, I’ve changed dirty diapers all week, so clearly it’s YOUR turn. He’s fine taking over those tasks, but my attitude/expectation that he should do them probably isn’t the best way to approach things. I’m not proud of that, and am working on dropping the entitled attitude, but there you have it — one of my flaws.

We really appreciate and enjoy the life we live and the direction we are heading, but it doesn’t come without hard work from both of us. By recognizing and appreciating each other for what we each do keeps things running like a well-oiled machine. I’ve learned over the years of of marriage that it’s important to not keep score. It’s a team approach that keeps thing working. This means there are weeks that we must pick up slack for each other and weeks that we both might feel under-appreciated, but thankfully they are few.

How do you and your significant other handle roles in the household?

Does it work for you or would you like something to change?