If you’re here reading this post, it’s likely because you’re struggling with naps, your baby and the dreaded sleep schedule.

See all my motherhood posts here!

I got lucky with Hailey, our first daughter. She was a great sleeper, almost right away. In her second week of life, she was sleeping predictably and only waking up once during the night. Her naps became predictable after a few more weeks and after that, she smoothly transitioned from one sleep stage to the next.

Until she hit 11 months old. 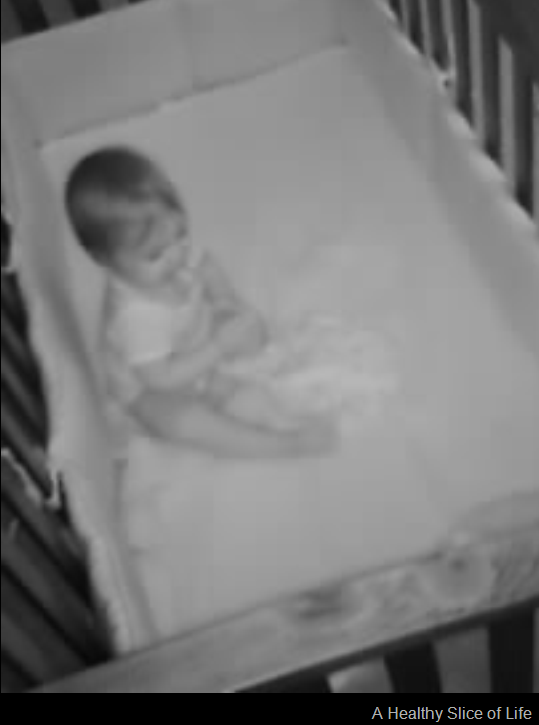 I had a nap evader on my hands!

[Tweet “Signs your baby may be ready to go from two naps to one.”]

OK, that may be a bit dramatic, but around this age, Hailey’s 2 hour nap in the morning and 2 hour nap in the afternoon started changing. She had trouble falling asleep as easily. Her naps consisted of choppy sleep, not solid naps. She woke up earlier than usual.

I started to notice a pattern developing. From sitting up, she would go to rolling around and looking bored. 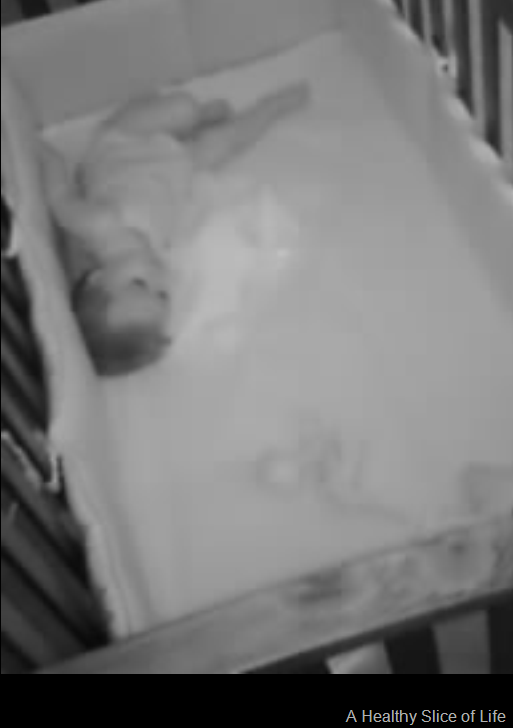 Followed by a few attempts to sleep. 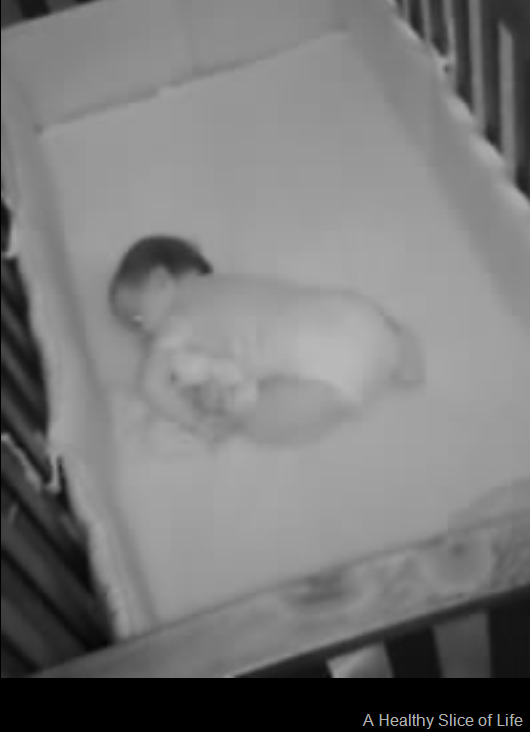 …but her eyes would be open. Then she went to crying and wanting me to come back in. 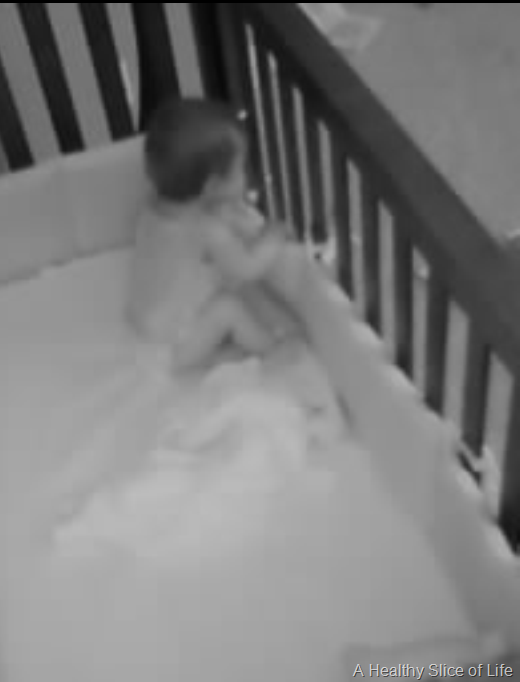 I felt like it was too early to transition to 1 nap. But after some thorough investigation (on twitter), I realized that many babies dropped to 1 nap at 11 months…And that some still took 2 naps at 20 months. To each their own.

I decided to research further and look up:

Signs Your Baby is Ready for One Nap 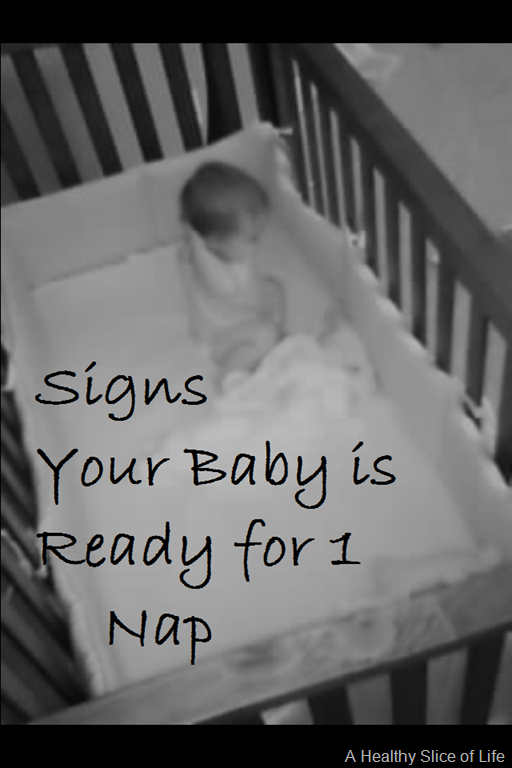 Your child consistently does not sleep well for both naps.

Yes, Hailey struggled with both, not sleeping as solidly as she once did.

Your child takes one nap well and totally resists the other nap.

Though Hailey usually struggled with both, sometimes she would snooze solidly in the morning, then fight the afternoon with all her might.

Your child can go for car rides during the morning without falling asleep.

If we were on a long trip (4+ hours), Hailey usually slept for a bit at her normal nap time; otherwise she stayed awake just fine.

Your child cries or fusses for at least 30 minutes when you try to put him down, then falls asleep but only takes a short nap.

Your child can remain happy and energetic until bedtime when he/she skips a nap.

Yes. I let Hailey skip her afternoon nap a couple times when we were busy and she was always been fine until bedtime. However, one time, she took a terrible morning nap and skipped the afternoon nap, which led to a cranky, yet cuddly baby girl. 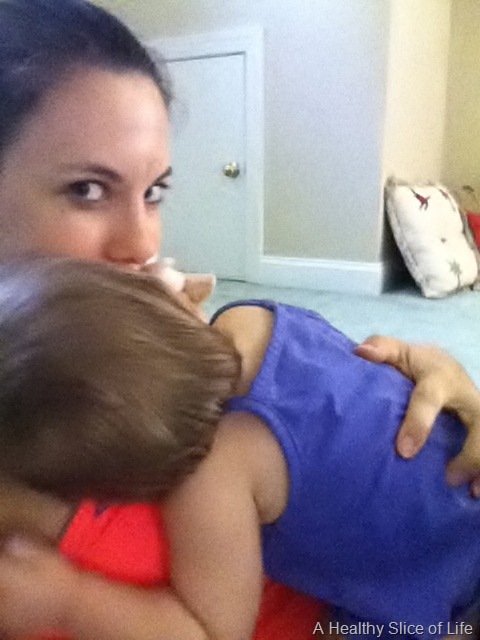 Moms and dads, when did you transition to 1 nap?

What were the signs your child was ready?

How old was your child?