Oh my gosh, y’all, I was laughing so hard at everyone’s craving stories yesterday! I’m glad I’m not the only one who would burst into craving rages out of nowhere. Hilarious!

I know it’s a baby-content heavy week, but I’m ready to get caught up to current, so here’s the remainder of my first trimester story…

By the time week 10 hit, pregnancy nausea was wearing heavily on me. I do not remember it being this bad with Hailey. Last time the evenings were rough, but this time it was all. day. long. I ate continuously, thinking it would help, but it never did. In the middle of week 10 I broke down in tears on the phone with my mom. I cried about how terrible I felt, both from being exhausted from continuous nausea and guilt because I wanted this baby so badly, but was so over feeling so sick.

I would often fall asleep at night by 8:30 or 9, wake up maybe once around 4am, have trouble falling back asleep, and then the long days would start over again. I felt like a lackluster mom to Hailey. She watched a few more Curious George episodes than usual and I fretted that she’d never think I was any fun again.

When I was almost 11 weeks, I had another doctor appointment. Finally, David got to come with me! The baby was busy, moving his or her arms and legs all over. It was so much fun to watch David’s face as he saw our new little one for the first time.  It gave me just the lift in spirits I was after! I got an ultrasound and got to see a happy, busy baby with a heart rate of 165. Baby was measuring 4 days ahead. We left on a high. 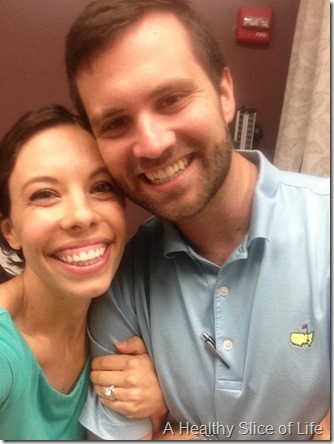 Over the next week, the nausea became a little less intense. It was still there, but I could start to function again. I took almost daily naps, or at least would sit and relax while Hailey napped.

I got on a tomato kick. I couldn’t eat enough.

I was still averaging 4 workouts a week with a combo of 2-3 mile wogs or walks and strength circuits. Exercise would offer a brief relief from symptoms, even though I had to push myself to do something.

On October 29, I went in for my first trimester screening. I was just excited to see the baby again! The heart rate was 176 and baby was again, super busy! At this point I was feeling a little better every day, eating mostly quality food again and even thought I felt the tiniest flutter when I was laying in bed at night. 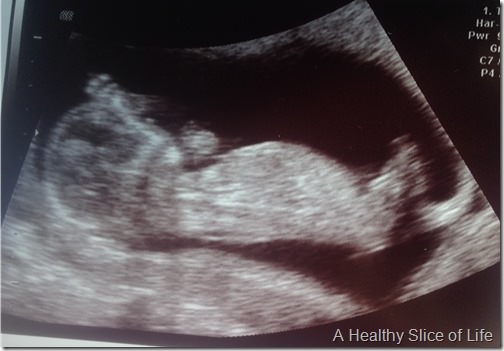 I was giddy, feeling more confident about the pregnancy and ready to share the news!

So I announced it! 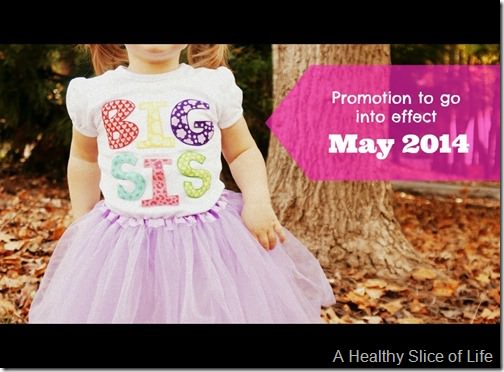 I was on cloud nine, but 2 days later I got a call from my doctor, telling me he had some concerns. For those 10 days of waiting for test results I stayed busy, but mentally I sunk into a hole. I might have worked out once or twice. Honestly, that time is such a blur to me now.

Once we got the good news, nothing else bothered me. I proclaimed I’d happily be sick for the rest of pregnancy and not complain. Sure my hips burned, my face was still breaking out, occasional naps were still needed and nausea still reared its ugly head at least once a day, but I didn’t mind anymore. 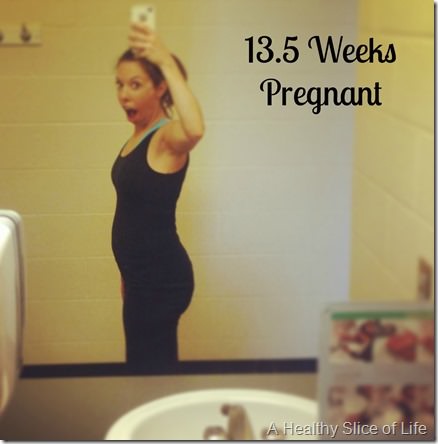 My belly pictures this time have been less-than-inspired. Sorry for all the gym bathroom shots. I’ll work on it

By 14 weeks, like was feeling pretty good. I picked back up working out about 4 days a week, looked into prenatal yoga, started being able and willing to cook a little bit more. I had another doctor appointment and the baby’s heart was pounding away at 138-141 beats a minute. I swear I’ve felt a slight wiggle or two, too.

Now I’m 15 weeks along and for the most part feeling pretty darn good, almost normal. My belly is bigger and I already find myself smiling and rubbing it unintentionally. Nausea is more mild and only coming once a day in the afternoon. My face isn’t bad, but I’m definitely still having more skin issues than normal. Salads still sounds amazing… as did the chips and salsa I downed for dinner last night.

I’m now getting more excited to know whether Hailey will have a little sister or a little brother.

Oh, and have I mentioned that the answer to that question has been taped up inside an envelope for over a week?

Did you wait to find out the sex of your baby?

Did you find out early?

Did you do anything special for the reveal?