Somewhere along my healthy eating journey I heard a concept that stuck in my head. I’m not sure who said it, Michael Pollan? Mark Bittman? but the message was this: eat all the junk food you want, as long as you make it yourself.

Sounds kind of odd, right? A health advocate condoning eating whatever junk you want? However, over time, it really started making so much sense to me. A majority of people talk about how difficult/time-consuming it is to eat healthy. However, if you apply this principle, then really, it takes a lot more time and effort to eat unhealthy.

Now think about if you had to make it yourself in order to enjoy it. My particular scenario would mean thinly slicing potatoes, frying them in oil, salting them and letting them drain and cool. Then I’d have to slice and caramelize onions, add herbs and whip it all together.

And still, once I went through the effort, the final product would still be healthier than the store-bought variety because chances are I wouldn’t have monosodium glutamate or Yellow 5 in my pantry to add to it, which is in most popular store-bought onion dips.

Now I realize this method isn’t realistic, nor is it practical for everyday modern living, but it’s worth considering for some perspective.

[Tweet “What’s your take on “guilty” pleasure foods? Here are some of my thoughts.”]

And in that same vein, let’s chat cinnamon rolls! 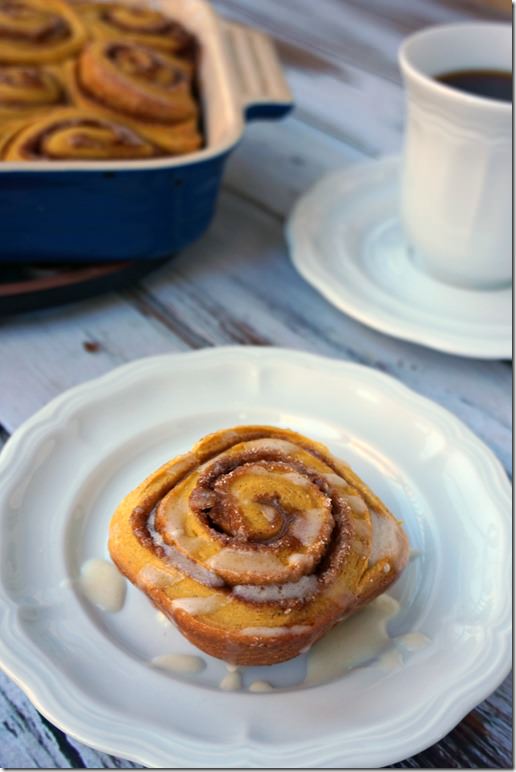 These are real cinnamon rolls, made with butter, sugar and flour. Only a few short years back, I tried to healthify every recipe I made and while I do believe many recipes can and should be made healthier, for occasional recipes, I just want to make the original, for several reasons. 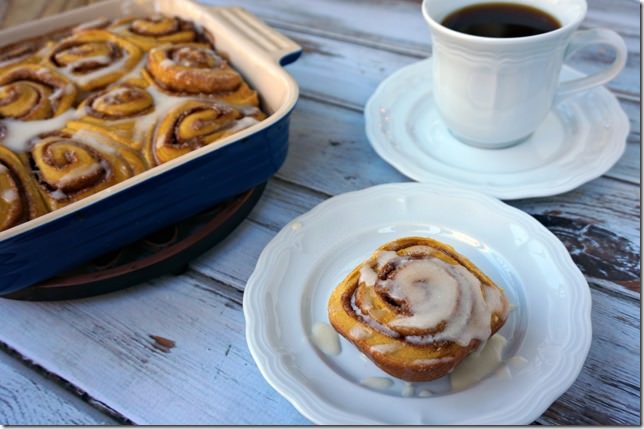 One of those reasons being that while I love that Hailey identifies and eats edamame and quinoa with ease, I don’t want to make less nutritionally-dense real foods taboo. 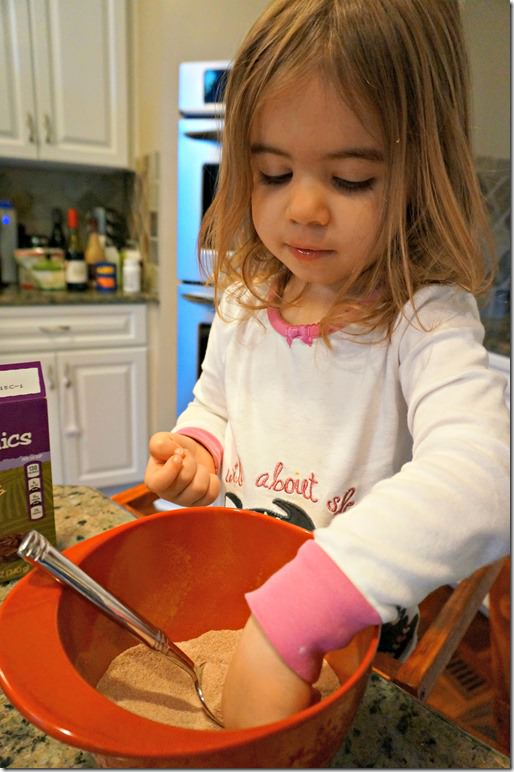 Like I’ve mentioned before, those foods just don’t show up as often. However, when they do, we enjoy them! I want her to know the joy of licking cinnamon and sugar off her fingers (it was just for us- I wouldn’t serve finger-full baked goods to friends!… or would I? wink). 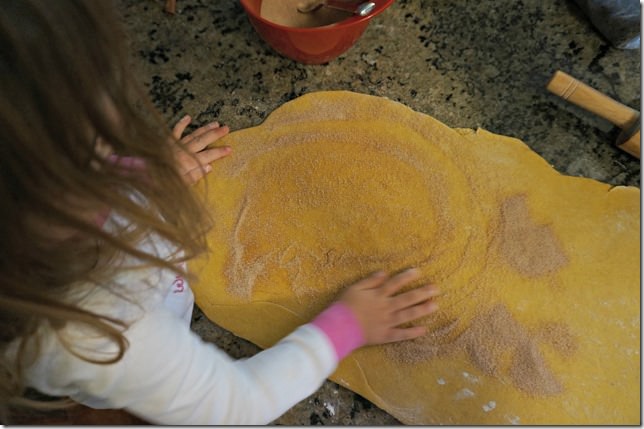 I want her to experience the deliciousness that is a warm cinnamon roll with a hint of pumpkin, fresh out of the oven and drizzled in glaze. 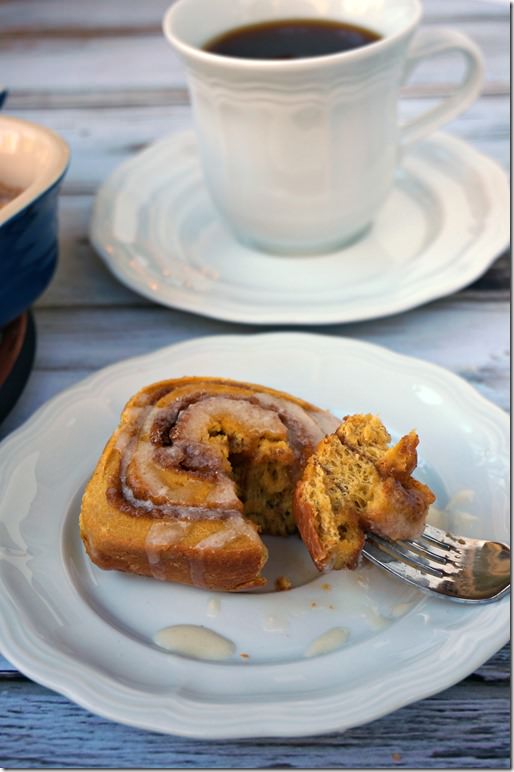 And I want her to enjoy and know the process it takes to make it. 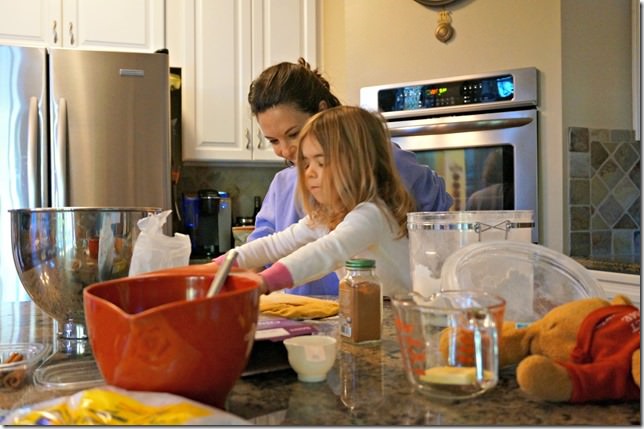 However, she’ll have to wait a couple years on the coffee. A young kid on caffeine is what nightmares are made of.

So there it is. Somehow I managed to get philosophical over cinnamon rolls. So without further adieu…

These pumpkin cinnamon rolls make the perfect fall weekend breakfast. Guaranteed to warm you from the inside out and impress any guests you may have up for the holidays.

Total time for recipe is 2 hour and 30 minutes when adding in the time for the dough to rise.

[Tweet “These pumpkin spice cinnamon rolls are best served fresh out of the oven and drizzled in glaze. YUM!”]

Do you try to healthify recipes?

Are there any that you leave as they are?

What is your favorite ‘junk’ food?