We are now about 3 weeks into our pescatarian challenge and I’m happy to report things are going pretty well. I’m finally starting to get in a groove of meat-free, even though it hasn’t been without obstacles. I’ve found that I don’t even think about “staying on track” much, until dinner rolls around. More than once I really wanted hot wings (why must you be so delicious?!). And, for me, it definitely takes more creativity to come up with meatless dinners, though it is becoming easier.  One of the biggest challenges is eating out. However, we’ve managed to find some delicious food at restaurants that fit the pescatarian bill.

I was shocked by the great food we found at Galway Hooker, an Irish pub of all places. 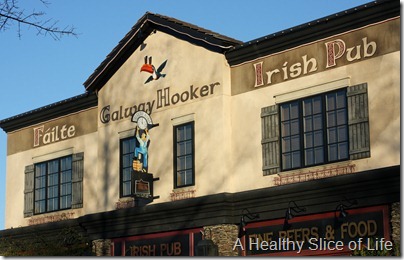 The mussels were unbelievable. Big, perfectly seasoned, and with grilled sourdough. Yum. 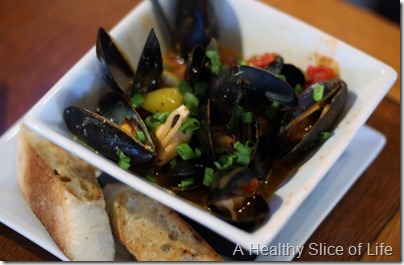 Plus, blackened fish tacos with a citrus crème. Mmm. 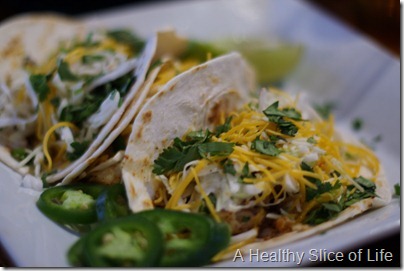 All at an Irish pub! Who knew?

I’ve also been very impressed by a new Mooresville gem, BlueStar Grill. Their wide variety of options are fresh and healthy, and they even offer gluten-free bread. I’ve enjoyed their black bean burger and their salmon salad. 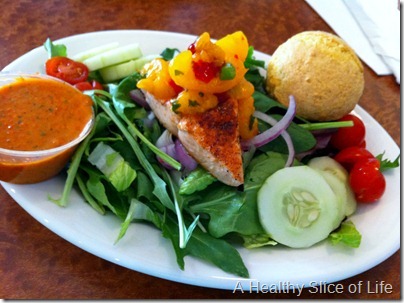 La Patisserie is another new (to me) little spot in the LKN area. Hailey and I brunched their recently and their veggie egg white omelet was pretty tasty! 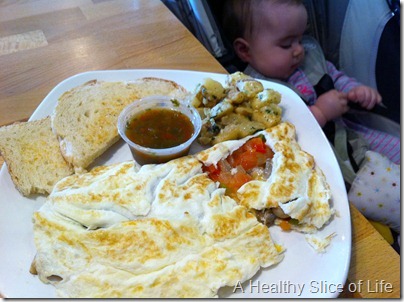 As you can see, eating out definitely has focused on the PESCA part of pescatarian, but at home, we’ve been eating quite a few vegetarian meals.

One such meal is Mama Pea’s tamale pie. It was my first tempeh recipe! 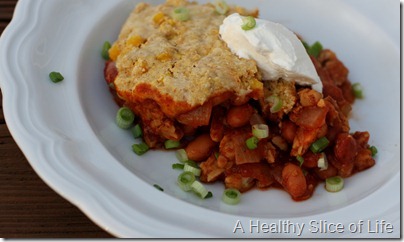 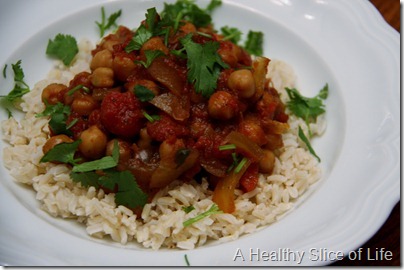 David has been eating quite a few Subway tuna sandwiches for lunch. I’m crossing my fingers his mercury levels don’t shoot through the roof!

Last night we had another round of sweet potato chili. So good! 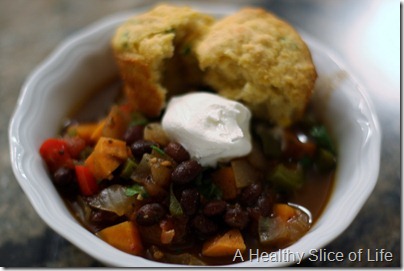 And this time, I played around with making up a cornbread recipe. 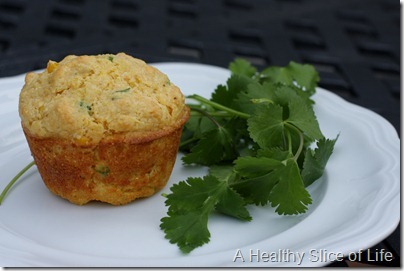 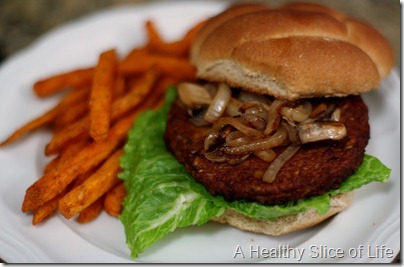 And you can never go wrong with Mexican. Burrito bowls are just as delicious when served veggie-style. 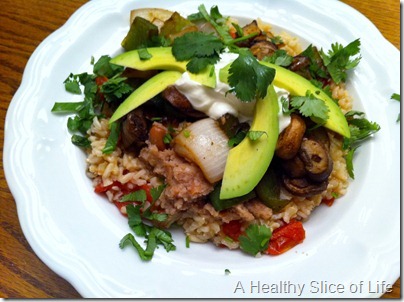 David and I talked about the challenge some, and to my surprise, he’s enjoying it! He says he likes being forced to see other options of what to eat, rather than always falling back on the ‘ol meat-based staples.

We both feel we haven’t had to sacrifice a bit on taste; we’ve been eating delicious meals. However, we both agree that it takes a bit more effort when eating out, especially on the road.

What are your favorite vegetarian or pescatarian food choices at restaurants and/or on the road?