Hailey’s 4th birthday is next week (!!!) and though I am in disbelief that it’s happening, life is too busy for me to be dwelling on it. Instead, I’m busy planning a (low key) birthday party and trying to figure out how to make a requested princess-shaped cake. 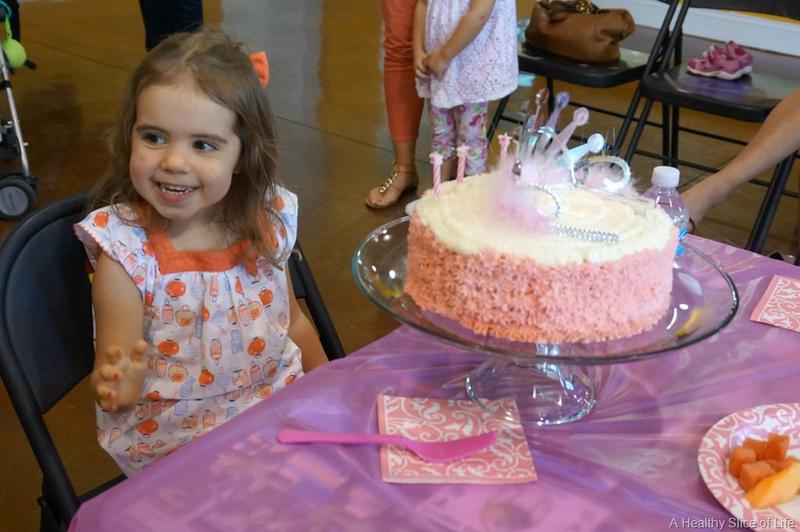 The upcoming festivities have me thinking about some of the toys Hailey has received over the years that surprised me as they turned into her favorites. If you have any celebrations for children under four years old coming up, hopefully these will give you some ideas!

1. My Very Own House Cottage ($42.99) – Hailey received this for her third birthday and immediately took to it. We have it set up in our playroom and though it’s now (a year later) covered in scribble and slightly leaning at an angle, the girls still play in it daily so I don’t have the heart to throw it out.

2. Minnie Mouse Bowtique: Minnie’s Flower Garden ($9.59) – Hailey received this from our sweet friend Jane Marie and I thought it was super cute. Still, I had no idea how much Hailey would treasure it! She kept it in her bed forever and changed her from her dress to her pajamas (what she called them) on a daily basis. The shoes and dresses snap on and off easily. She lost the shoes recently though (after removing them as Minnie walked in the house, of course) and I just discovered they have a whole collection of snap on Minnie Accessories that I might have to get her at some point. It would blow her mind!

3. Melissa and Doug Grocery Cart ($56.99) – This thing has been the toy that keeps on giving! It has a solid, sturdy build and has held up just fine to years of play. My only issue is that occasionally the girls fight over who gets it, as it’s a toy Hailey (almost 4) still loves as much as Kaitlyn (15 months). A great gift for girls or boys, as little boys we have visit go crazy over it too!

4. Fisher Price Learning Home ($130.99) – File this one under who knew?! We received this as a hand me down. It was well loved, missing almost all the stickers and looking pretty beat up. We scrubbed it down and figured it would do fine in the play room. Fast forward 3 years later and it’s still a hit! Let me tell you, this toy is a door. A DOOR. I would never have guessed how much both girls would love playing with it, but they do. Highly recommended. 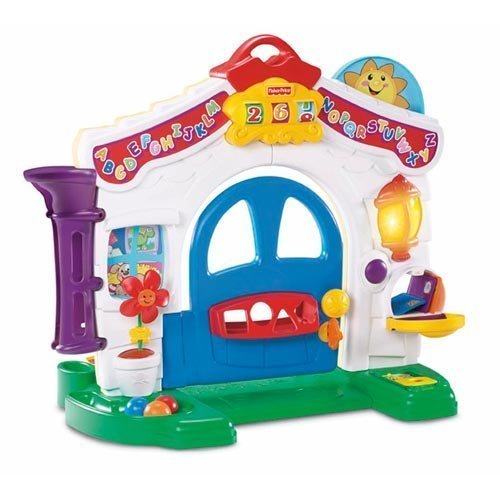 5. Recordable Storybooks ($29.95) – (The Night Before Christmas is currently on sale for $9.98!) My mom did two of these for Hailey a couple of years ago. As a toddler she didn’t get it of course, but liked to hear Nana’s voice as she turned the pages. Now Hailey keeps these in her bed and will read through them on her own. She even had me read one the other day and repeat the words after Nana had read them. A super cute keepsake!

BONUS! Old cell phones. For some reason David and I keep our old phones in a drawer. Both girls go daily to said drawer and grab an old phone to play with alllllll day long. They don’t make noise, turn on or anything. They are little rectangles of black plastic but for some reason they are favorites around here as both girls hold them to their ears and walk around babbling on them. Like mother/father like daughters I suppose!

What are the biggest toy hits at your house?

Have any of them taken you by surprise?