Sounds more like a scientific study than a blog post, doesn’t it? Let me go ahead and tell you though, this is all about my personal experience. And I stress the word personal.

You may want to start with Part 1, in which I share my experiences with birth control and our decision to start trying to conceive our second child.

When that post left off, I was excited to finally be off birth control and ready to start tracking my cycles. Ah, the type of fun girls get to have.

I was extremely frustrated when I went almost 2 months with no period. My cycle was somewhere around 50-something days. I chalked it up to adjusting getting off birth control and decided to stick it out.

However, the next cycle was similar- incredibly long. I got so frustrated. Not this AGAIN, I remember thinking. I started researching and came to believe I wasn’t even ovulating. I wanted to know if this was true or not, so I invested in a Clear Blue Easy Fertility Monitor. I figured I could use it for both naturally avoiding pregnancy (which it is NOT approved for) and for getting pregnant when we were ready. 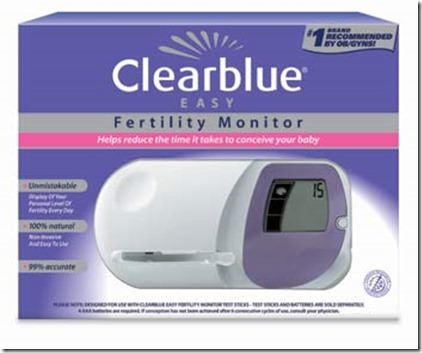 Unlike regular ovulation predictor kits, the monitor detects two hormones — estrogen and LH surge, which basically tells you a few days prior to ovulation that it’s coming soon and also tells you when you get your LH surge, which is a sign that your egg has or is about to be released.

I was excited to start using it. However, it’s not approved for cycles over 42 days. Because of this, my fist month was a wash. My second time using it, it didn’t detect any surge in any of my hormones. Again, I was so frustrated.

Around this time, I stopped running and switched to hot yoga. I’ve heard that some women’s body’s are particularly sensitive to running stress and I was ready to try anything. 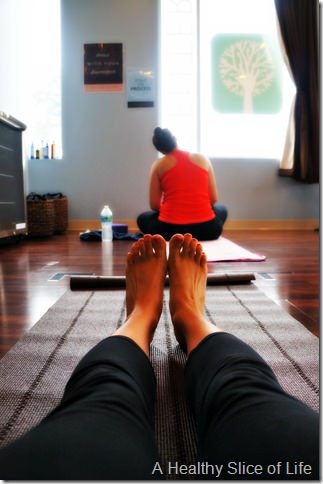 The third try using the machine, my cycle was long — about 40 days — but it did detect ovulation. I saw that as a great sign!

Now, I was ready to try and regulate and shorten my cycles.

I continued to consult doctor Google and read somewhere that gluten-sensitivity is a common unseen reason for fertility issues.

I’ll be honest. I don’t remember where I read it and if it was a reliable source or not, but I was willing to try anything for a month.

[Tweet “Have you been diagnosed with PCOS or irregular menstrual cycles? These natural treatment methods may be worth doing if you’re trying to conceive.”]

Along with considering a gluten-free diet, I knew I wanted to focus more closely on regulating my blood sugars. It’s no secret I have issues with blood sugar. I already eat in a way to control them, by combining food groups at each meal, limiting sweets and processed carbs and exercising regularly. However, evidently my hormones are still pretty sensitive to carbs. Insulin resistance is a closely tied to polycystic ovarian syndrome (PCOS). Over the course of my adult life, one doctor has told me I definitely have PCOS, another doctor has told me I absolutely don’t and a third doctor has told me I have PCOS-tendencies.

I was ready to get this under control. I figured I’d do everything I’ve heard may work for one month and see if I could tell a difference. If I couldn’t, I would go talk with my doctor about the next steps.

Here was my one-month dietary game plan to combat my PCOS:

I won’t lie, it was a tough month. I’m not used to feeling restricted with food and I did that month. However, I stuck to my dietary changes and kept doing low-impact exercises. And what do you know, the monitor detected ovulation at 14 days in and I had a perfect 28 day cycle. 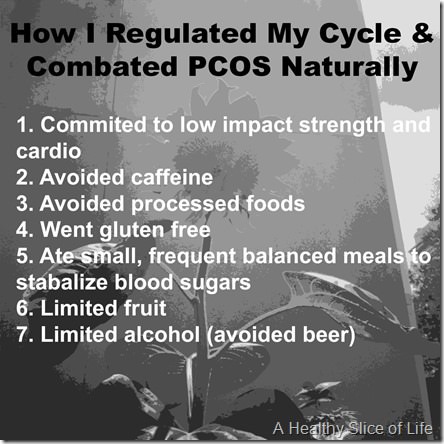 I was surprised, excited and in awe. However, I also was extremely fed up with feeling restricted with my diet. I decided I’d try it again, but loosen up just a little bit.

Following the new, modified plan, I felt more sane and still hopeful. However, by 18 days in to the cycle, the monitor still hadn’t detected ovulation. I was over it. I called my doctor and went in.

I talked with him about my experience and he agreed it sounded like I had some PCOS tendencies. He suggested putting me on metformin, which is a diabetes drug that helps regulate insulin. He said he had no doubt it would help me regulate things quickly. I considered it, but really wasn’t ready for medication yet. We weren’t desperate to get pregnant; I just wanted answers. I told him I’d give it a couple more months on my own, then return to talk about options.

At that appointment, I asked if he could tell if I had ovulated yet. I was curious as to how accurate the monitor was. Being that I have an awesome doctor, he gave me an ultrasound that showed I had not ovulated yet, but probably would in the next week.

I went home hopeful and stuck to my stricter eating habits.

6 days later, my monitor switched to peak fertility (detected ovulation). 13 days after that, I got a faint + sign on a home pregnancy test and the journey began…