April is here! March flew by, and with it, our family’s meat-LESS experimentation. During March we focused on eating plant-based meals. I tried multiple new cookbooks (borrowed from the library) and felt I learned a lot about vegetarian cooking. Several things surprised me throughout the month:

ONE: We don’t really miss red meat or chicken. This blew my mind but neither David nor I really missed it at all. Hailey mentioned bacon once or twice so I snagged her a piece at a brunch we went to on Saturday.

TWO: We missed fish so we decided to bring fish back a couple times a month. We had salmon once and shrimp once. I see fish tacos in our near future too.

THREE: I use meat alternatives sparingly. I’ve taken to tofu and really liked seitan as taco meat on nachos, but those (and occasional tempeh- I don’t like it much except when it’s made into bacon) are the only meat alternatives I’ve really gotten into so far. I like to stick to whole foods as much as possible.

FOUR: Most yogurt and cheese alternatives taste terrible. At least to us. We love So Delicious Coconut Yogurt (probably because it’s high in sugar) and Kite Hill chive cream cheese-like spread, but other cheese alternatives, butter alternatives, and dairy-free yogurts we tried got tossed in the trash. So we plan to stick to Kerrygold butter, Siggi’s yogurt, and real mozzarella (for homemade pizzas).

FIVE: I think we’ll continue to eat this way for the foreseeable future. If I crave a steak come grilling season, I’ll grab a good one, but at the moment, we’re all feeling pretty good eating this way.

So what have we been eating? 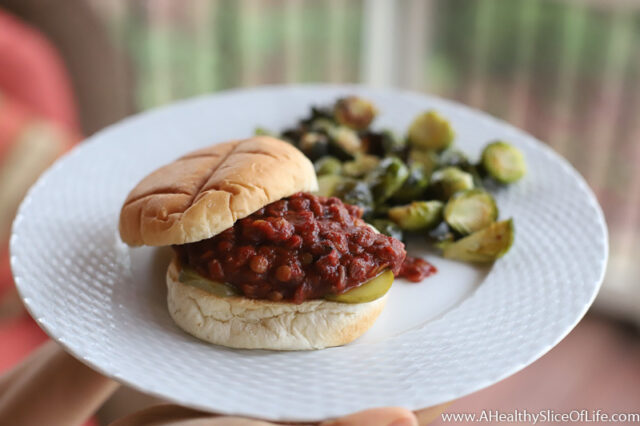 Peas and Thank You Sloppy Jospehines 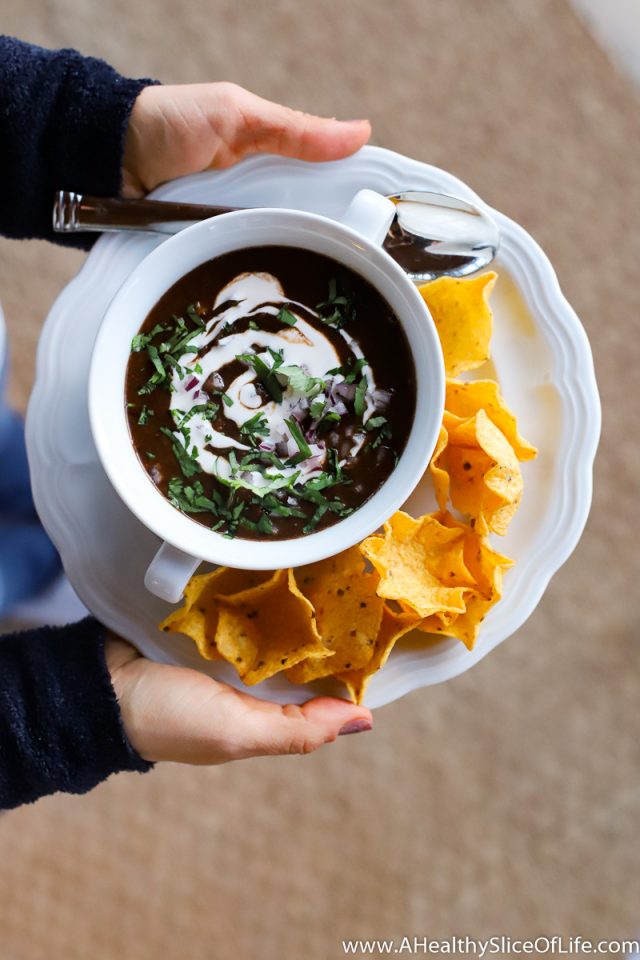 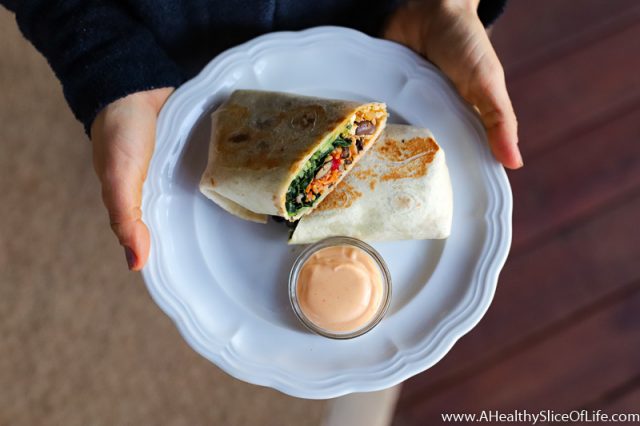 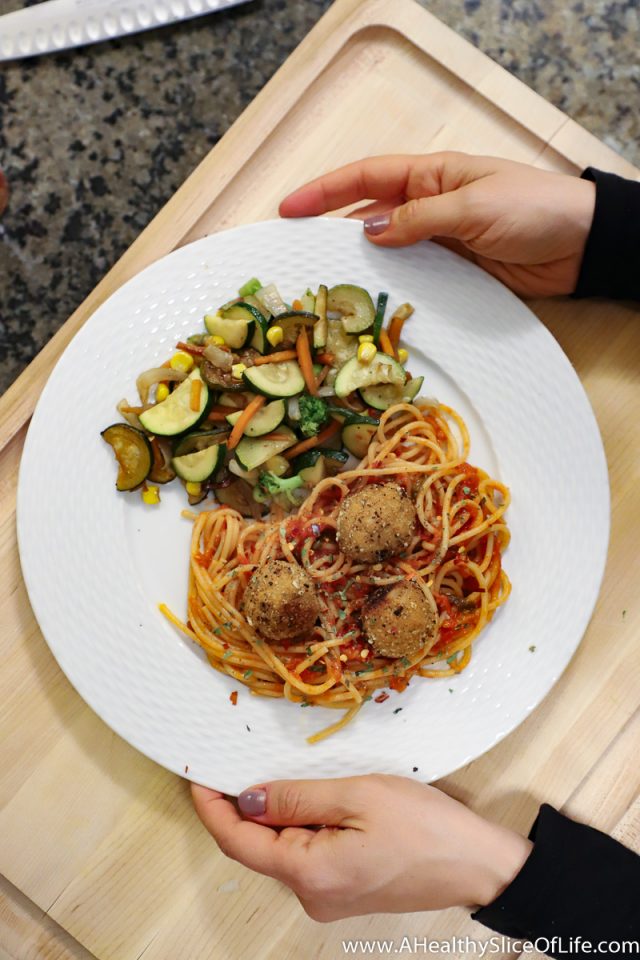 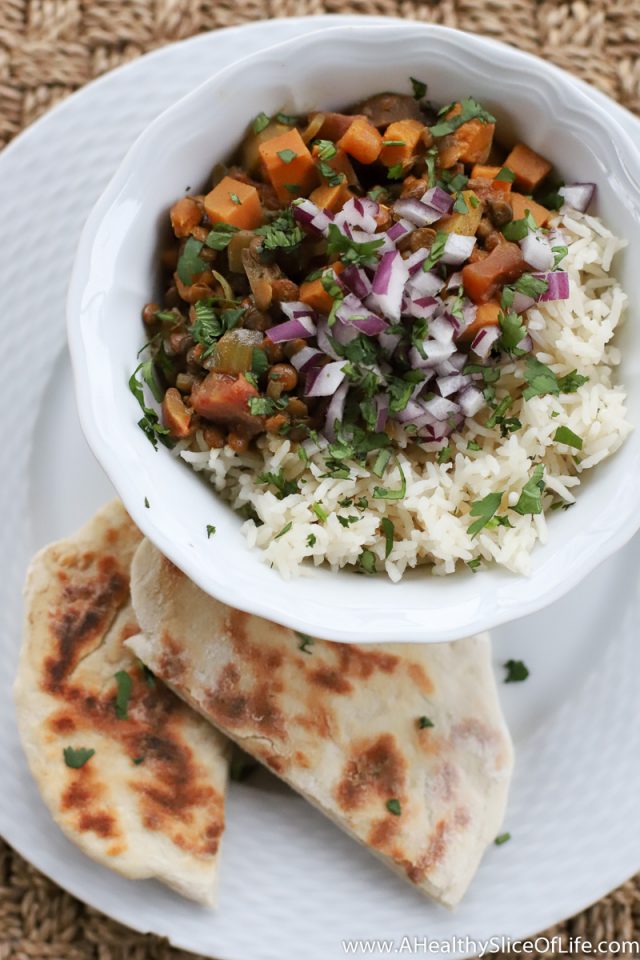 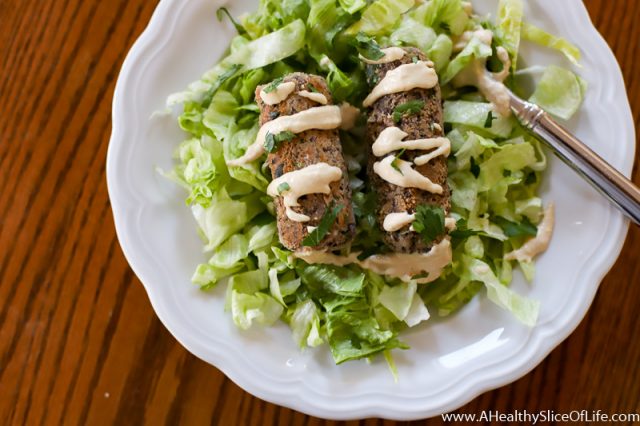 Vegan Koftas (made on the stove) and Lemon Tahini Sauce 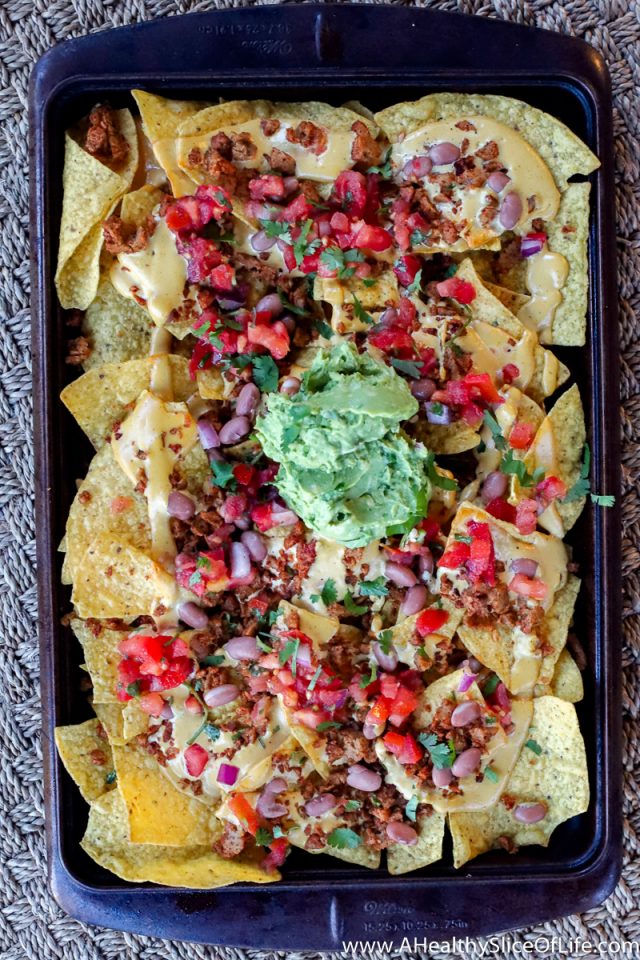 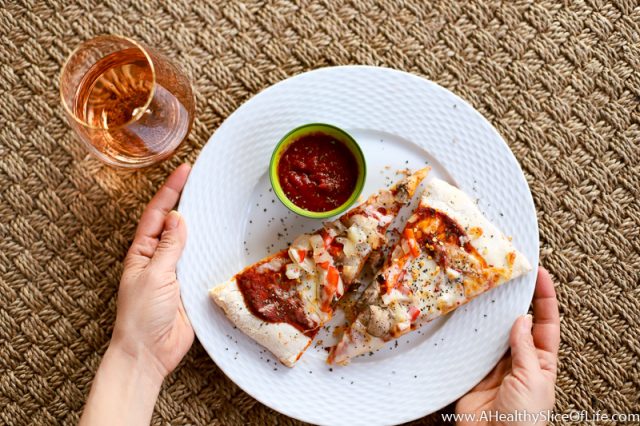 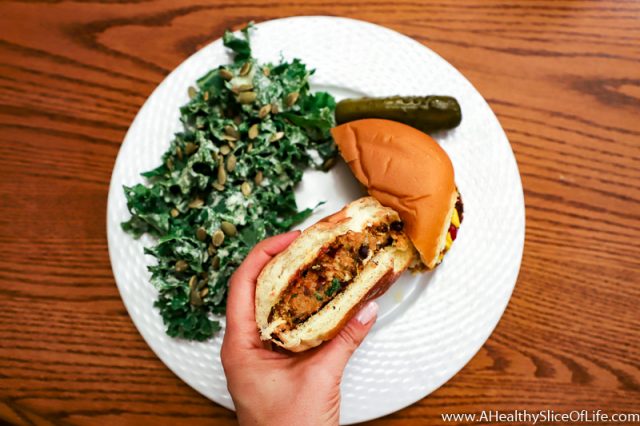 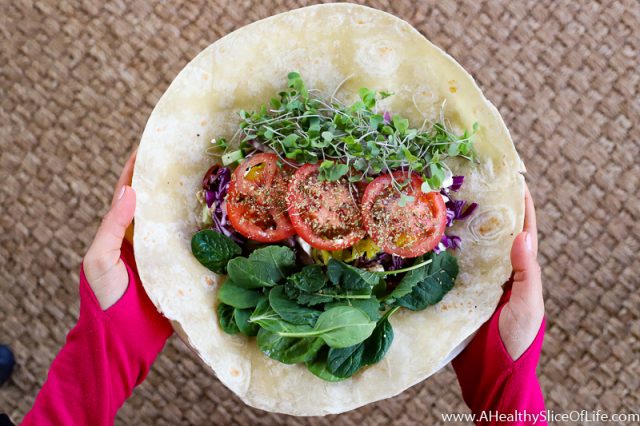 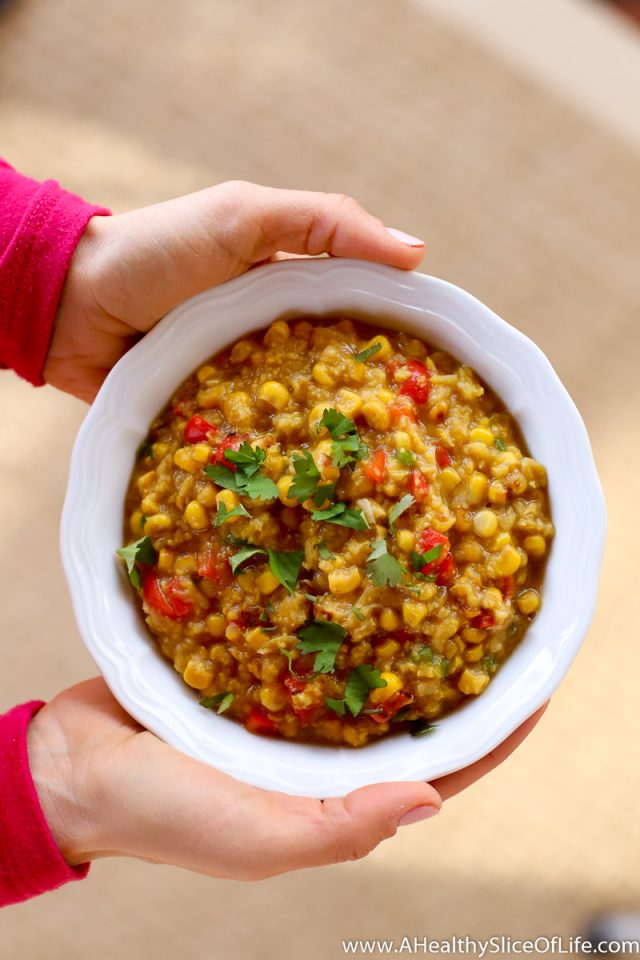 Sweet Corn and Potato Chowder from the Chloe Flavor Cookbook 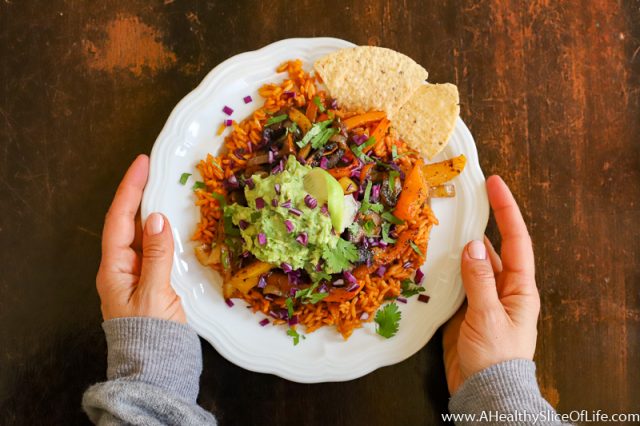 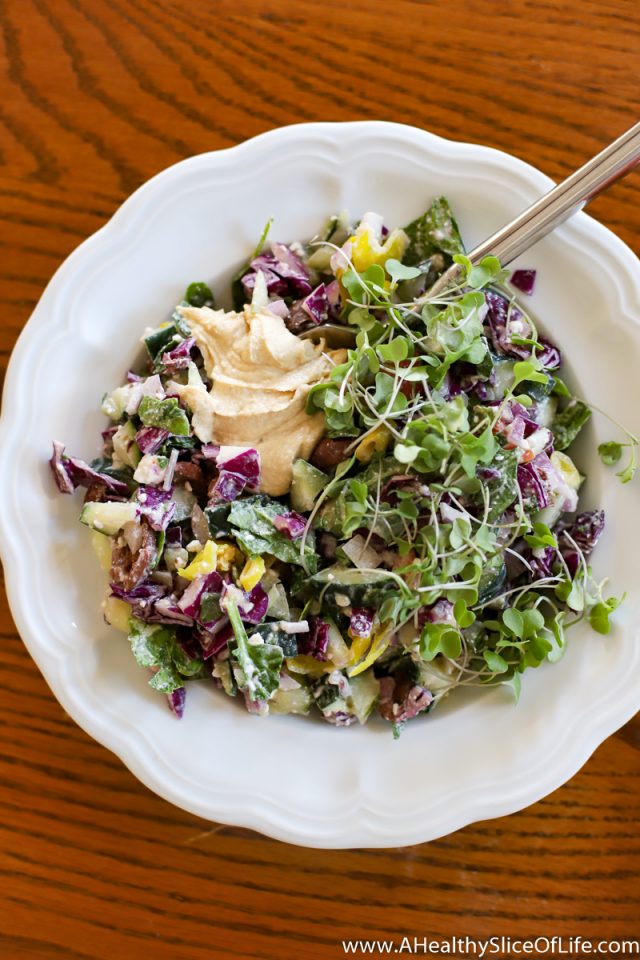 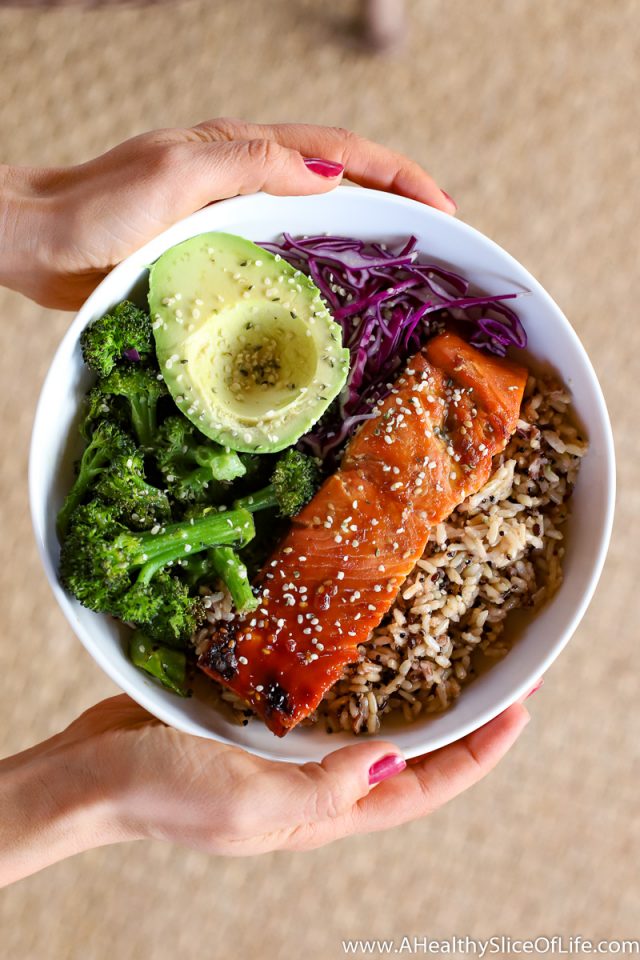 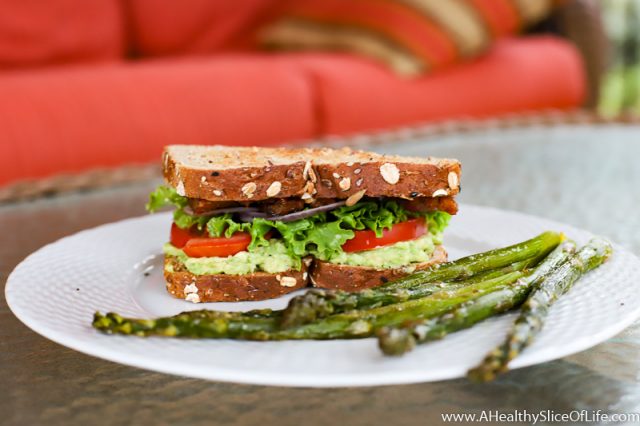 Obviously we’ve been eating well. The flavors in vegetarian cooking really excited me and I’m looking forward to adding more new flavors in as spring and summer produce start appearing in the farmers market. I also want to keep experimenting with new cookbooks, but also keeping some simple meals in each week’s line up so I don’t burn out in the kitchen. The marinated veggie fajitas are one of my favorite, easy go-to meals and I hope to make a double batch of bean burgers to keep in the freezer. Maybe even one big day of freezer prep so I can make chickpeas curry, burgers, breakfast burritos and more to stock the freezer? Maybe I’ll tackle that on one of this spring break days we have this week! 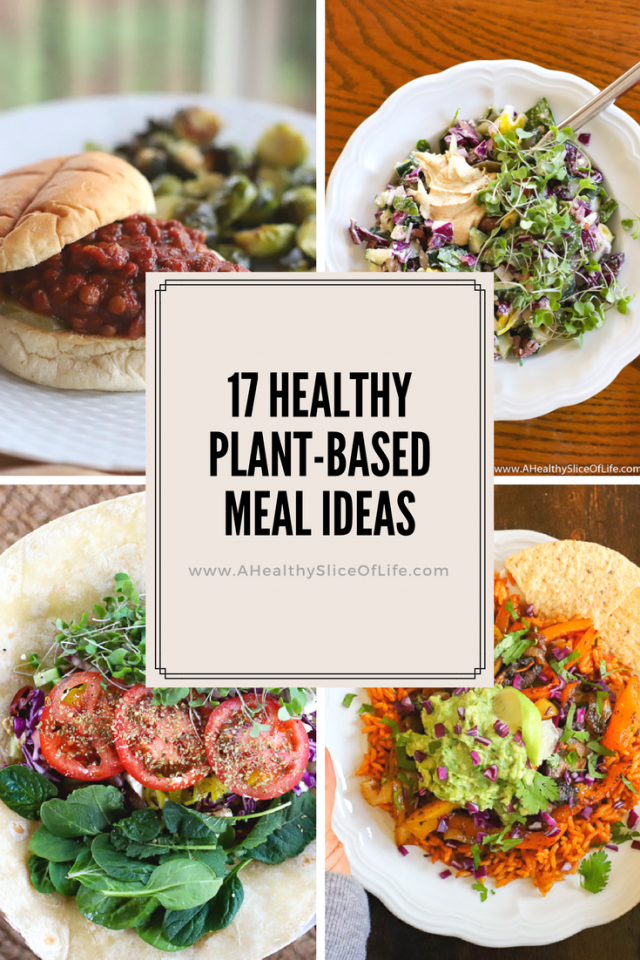 I’ve enjoyed sharing this eating journey with you and I have been so appreciative of the tips and recipe suggestions you have sent my way. Thank you!

If you have any more tips or products with trying, I’m all ears 🙂