Do you know what one of the many reasons is that I like blogging so much? Because you guys call me out when I need to be called out. The other day I mentioned wanting to try Whole30 (strict paleo). I really did want to try it. I’ve heard people swear that they felt more energized and who wouldn’t want more energy? This toddler mom certainly wouldn’t mind some more energy, especially if I could program it to kick in right around 4:00pm. 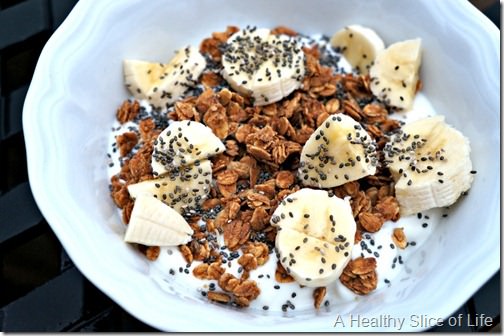 Anyway, you called me out. You said hey, that’s not your style- why do you want to do Whole30? 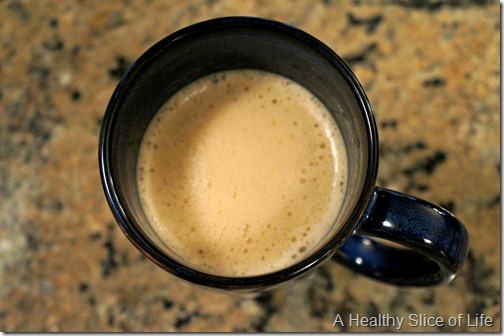 …why? Well, because sometimes I am a sucker for marketing (more energy!) and I have a strong affinity for self-imposed challenges (that I’m working on). I appreciate you guys for calling me on it (well, I appreciate the ones that did so in a nice and genuine way) because after taking a closer look, I realized how wrong for me Whole30 is. 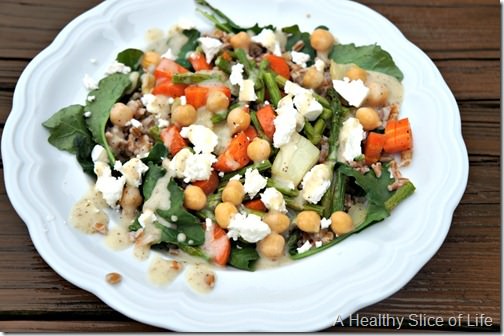 This isn’t to say it’s wrong for everyone. Heck, ultramarathons may be right for some people, but that doesn’t mean it’s right for me. As I looked over the “rules” (warning sign number one) of what you can and can’t have, I found myself saying I’ll do Whole30, but with wine. Yes, I can’t go without wine. Or goat cheese. Ok, goat cheese is in, too. Well, maybe I’ll pick just one grain? Quinoa? Yes, that’s a good one to keep around. 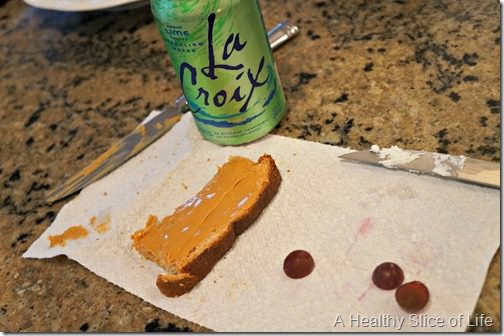 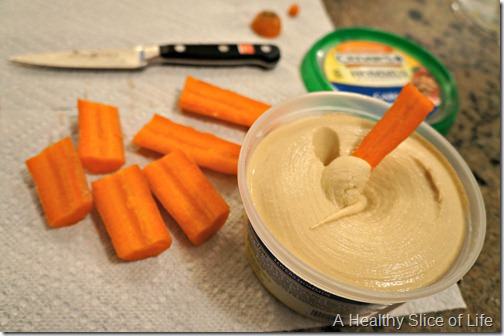 And it’s not like I need to kick a lot of bad habits. Kicking candy bars to the curb for more veggies and lean protein may be a great swap for someone, but I’d be booting hummus and grains, both of which I deem healthy.

So I’m back to the basics and focusing on eating real foods, on all whole foods. After all, I’ve never been trendy with fashion… 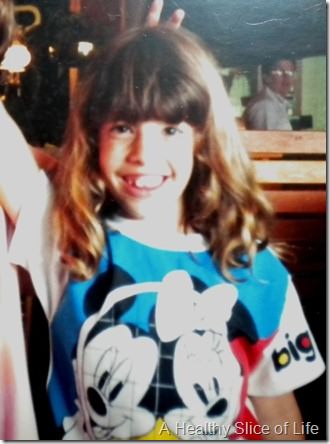 so why do I need to be with eating?

And what is a Whole30 girl supposed to do when dinner calls for spaghetti squash and she forgets to buy one at the store? 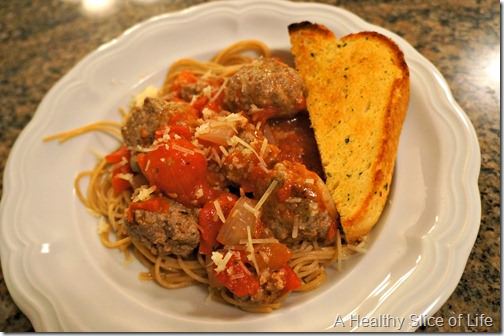 I don’t know the answer, because I just decided to chow down on the real stuff. With a side of garlic bread for good measure.

PS- I also consumed a handful (each) of walnuts and dark chocolate chips in the afternoon. I even took a picture, then proceeded to delete it accidentally right before hitting publish. Oops.

Thanks, Jenn, for hosting WIAW!

Have you ever tried a trendy diet, only to realize it isn’t for you?