This past week was our “spring break.” I use the term loosely since we homeschool Hailey, but it meant Kaitlyn was with us for the whole week without her usual three morning a week preschool. At first I was a little antsy because we had nothing planned. Unless you count gymnastics class and guitar lessons- not a single thing. Somehow, though, the week filled itself up quite nicely. We played with friends at the park, we saw The Greatest Showman (the girls loved it!), we visited the library, we met new friends, we grew crystals, the girls played in their tree fort. 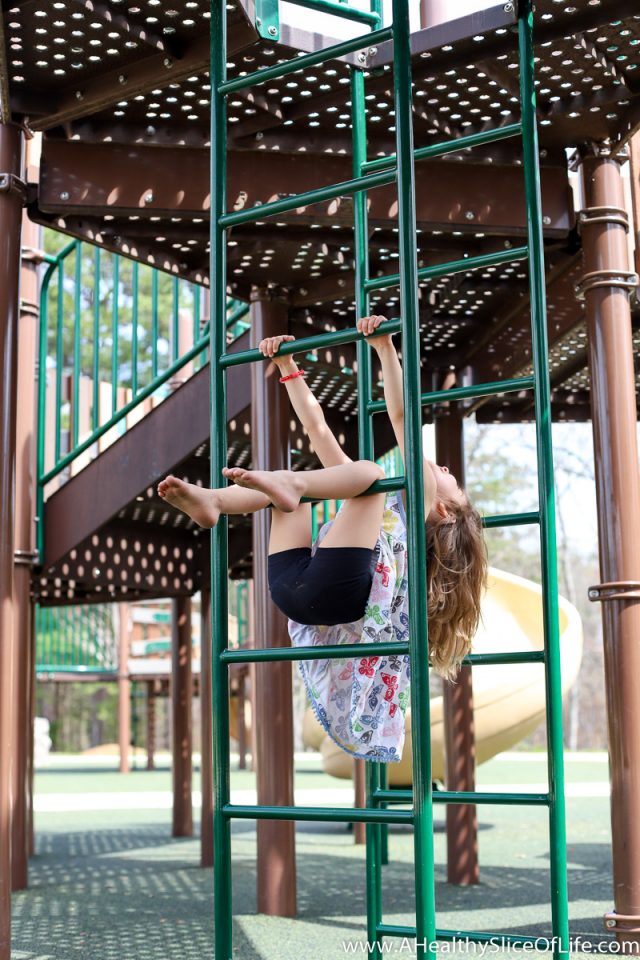 The week really made me think about the coming summer. Since having kids, I’ve realized summers don’t stretch on and on, like they did when I was a kid myself. Between swim team and friend dates and visiting family and last minute getaways, summer actually seems to fill up quite quickly.

We’ve made summer bucket lists for ourselves these the past few years (2017 and 2016) and though they weren’t anything extravagant, I often found myself trying to cram the listed items into our schedule just for the sake of checking them off. They were yet another to-do list I was trying to accomplish and believe me, I already have plenty of those hanging around.

Those long, lazy summer days of boredom looking to be filled never came (well if one did, it was a welcomed reprieve and we soaked it up). Sometimes I even found myself looking over the list and rushing my kids to hurry so we could make it to XYZ. Hurrying during summer? Why? Just to check that self-imposed box. 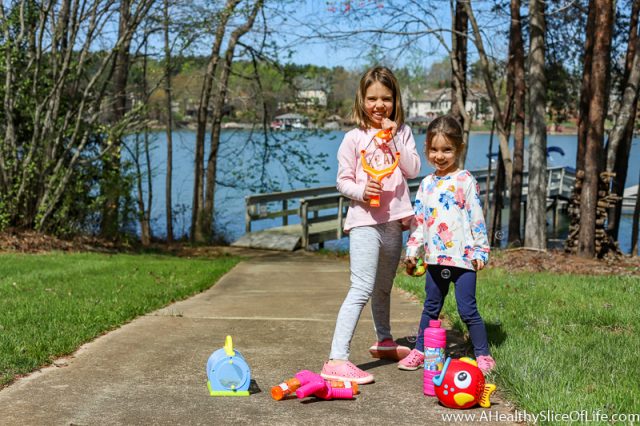 So I decided we won’t have a summer bucket list this year. Instead I’m thinking we’ll make a SUMMER IDEA BOX– a  box we can decorate and fill with slips of paper of ideas we can do should the illusive summer boredom ever arrive. I think the girls will get a kick out of filling it up with hot weather fun, but then I’ll tuck it away and only pull it out when we are in need of a little inspiration. Instead of having to decide which item to check off, we’ll just reach in and do whatever we pull out!

(edited to add: Hailey and I took on this project as part of school this morning and she was SO excited about it! From decorating the box to filling it with ideas, it was a hit!) 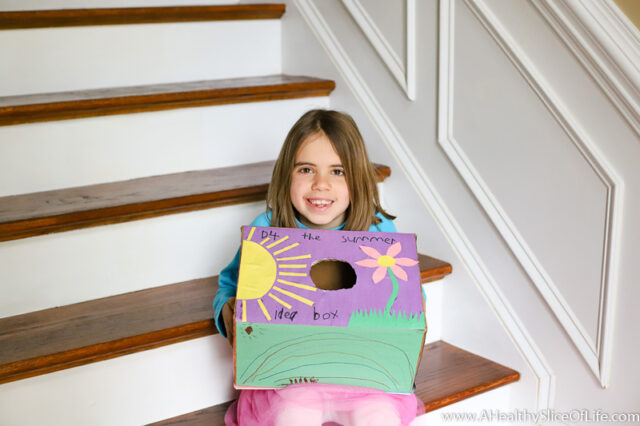 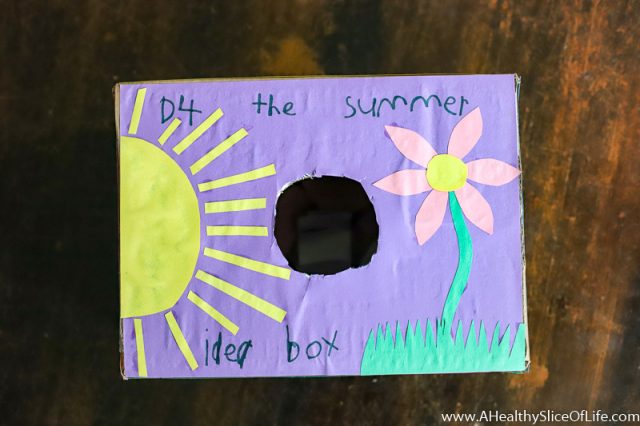 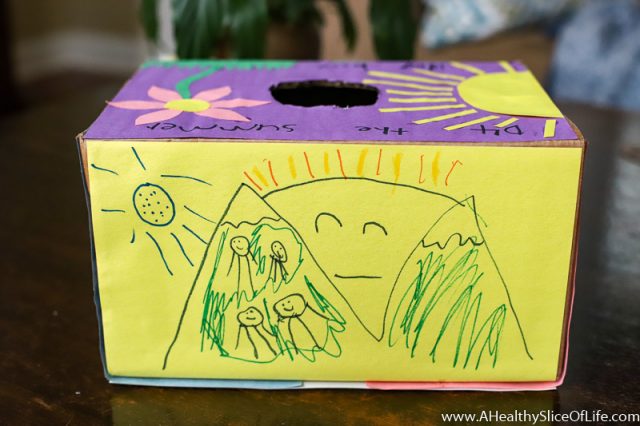 This way we won’t have a list staring us down- just a back-up system ready to fill in any potential lulls.

The truth is for us, summers usually fill up on their own. There is swimming to do, friends to see, zoos to visit, movies to watch, backyards to explore, chores to check off, tennis to play, gardens to tend to, and books to read.

We’ll also be doing some relaxed schooling in preparation for fall, as I’ll have both girls then and-oh!- did I tell you I joined a co-op for next year?! So we’ll be getting to know that crew over summer as well. 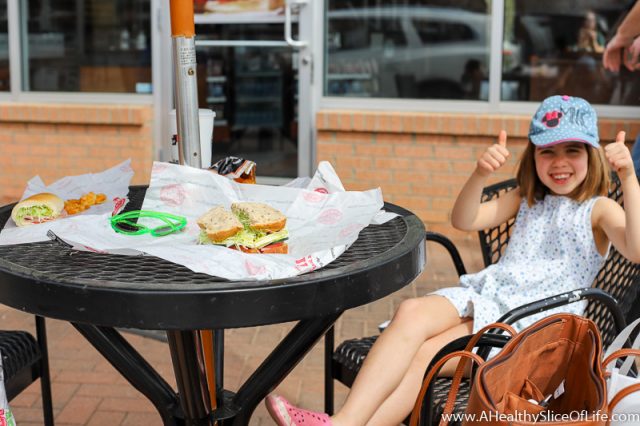 I’m enjoying the slow spring warm up and am in no rush to get to summer, but it’s nice to know there is no additional to-do list waiting for me when it does arrive.

What are you looking forward to doing (or not doing) this summer?

What do you love most about summer?

What is challenging about summer?