Monday morning usually has me feeling pumped up and ready for some serious productivity, but honestly, I’m imagining a day of taking it easy ahead. Of course when you are a mom, “taking it easy” means laundry, cleaning, and entertaining kids all day rather than binge watching Netflix, but still, no real scheduled events.

This past week has just been crazy. Full of mostly good stuff, but it had me a little stressed (which to me translates into being emotional and worn down). I’m really looking forward to getting reenergized this week. 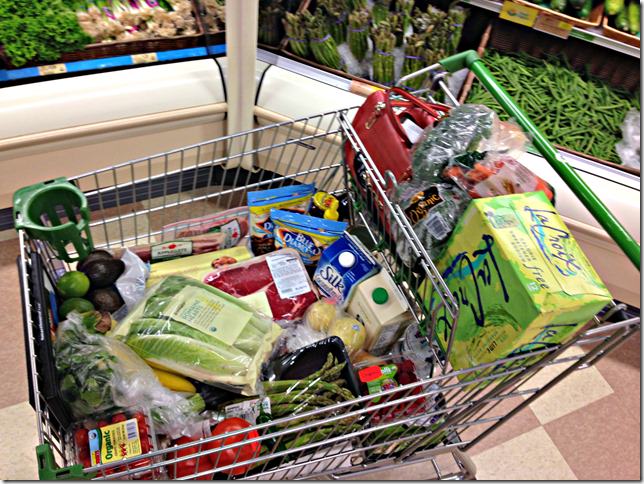 On Friday I loaded up for round two of the paleo challenge at Publix because we were basically out of food. I look forward to sharing more of my thoughts in a single post, but perhaps I’m not doing something right? The bill was just over $200. Yikes. That’s a lot. 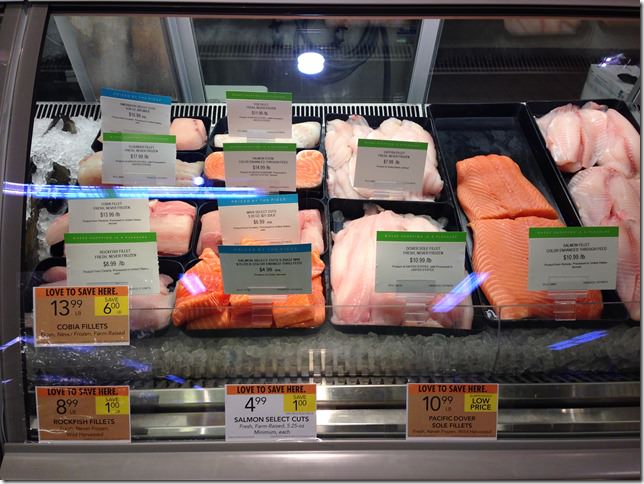 I was a bit surprised to see all their salmon was enhanced with color (either through dye or feed) and they didn’t have wild caught, so I opted to buy it frozen.

On the plus side, though, I’m really enjoying our paleo meals. 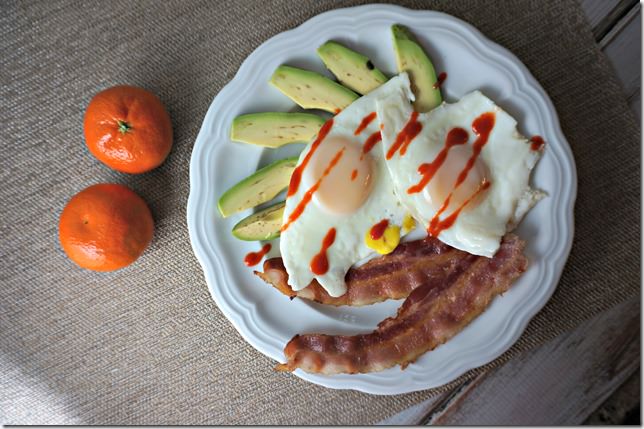 We are also eating 99% of our food at home (that 1% goes to a hot tea and black coffee I’ve bought out), so that is a definite plus too.

Friday night we watched Gone Girl, which proved to be as disturbing as the book but enjoyable. I’ll admit we moped a little bit about not enjoying a cold beer with our movie. I blame it on this beautiful weather we’ve been having here in NC. 60 and sunny just makes you want to sip a brewski and soak it up. 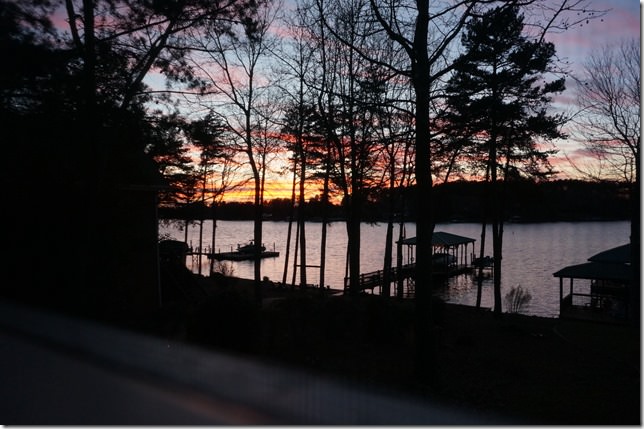 Hailey had her first lesson in the pool on Saturday and it went swimmingly (waka waka waka!). 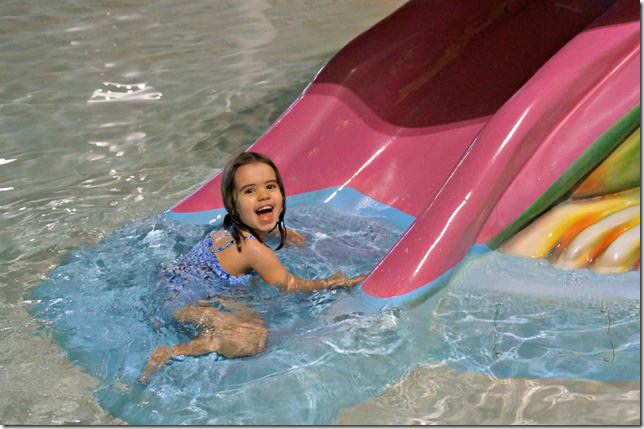 I could sense her anxiety in the beginning as the teacher got moving quickly, but it turned out to be SO good for her and she was soon kicking around (with the help of a noodle) “by herself.” The look of pride on her face was awesome.

Baby K and I were there to root her on (David was working), and I realized when we left that Kaitlyn felt warm. 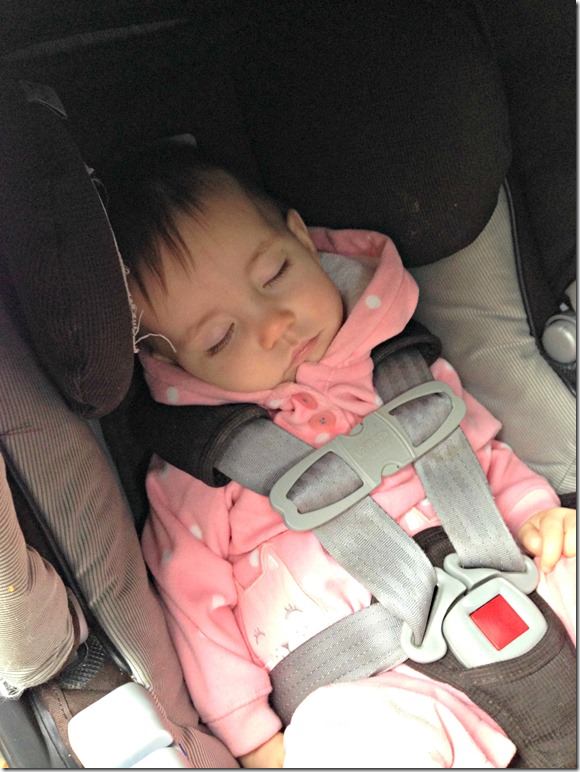 It turns out she had spiked her first fever, 102.9 to be exact. You’d never know it because aside from some interrupted sleep, she’s been a cheerful as ever.  I called the doctor and ended up taking her in- hooray for weekend hours! It wasn’t the flu or any obvious infections so we’ve just been riding it out. Luckily whatever it is/was seems to be dissipating, thank goodness.

FInally, Sunday I had my talk at the NC Fitness Expo. 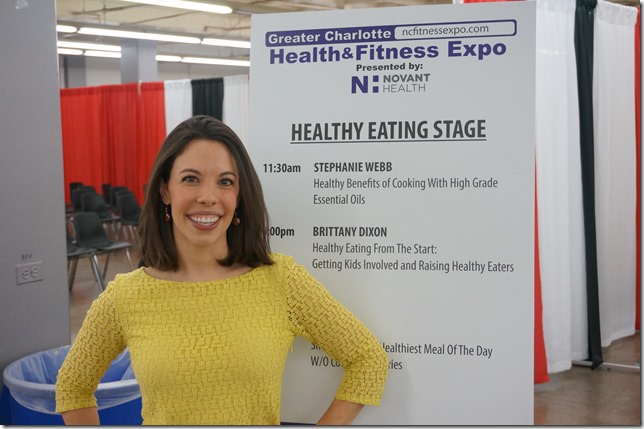 I’ll go ahead and admit that I’m much more comfortable behind a computer than standing solo in front of people, but I think it went pretty well overall. I managed to yammer on for 30 minutes and the people I spoke to were fantastic… and forgiving.

Once back home, I rallied some energy and prepped for the week by boiling and peeling some eggs, washing and cutting some veggies and brewing a new batch of kombucha. I’m hoping my SCOBY that’s been in the fridge for a while will pull through… only time will tell. 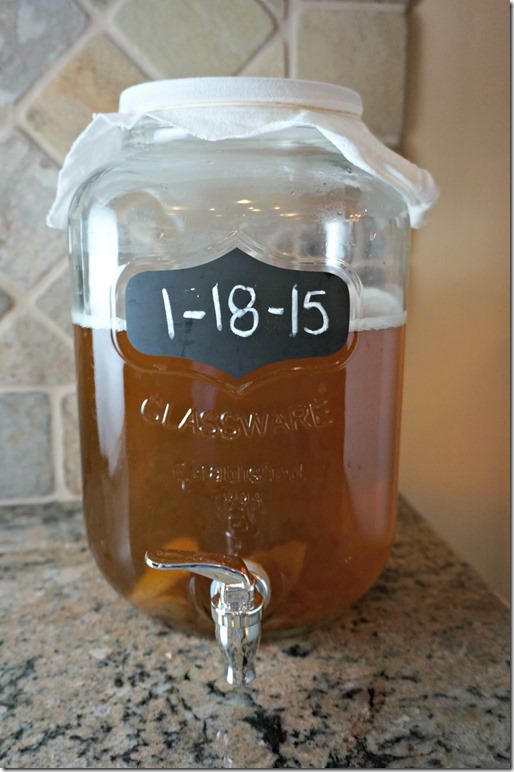 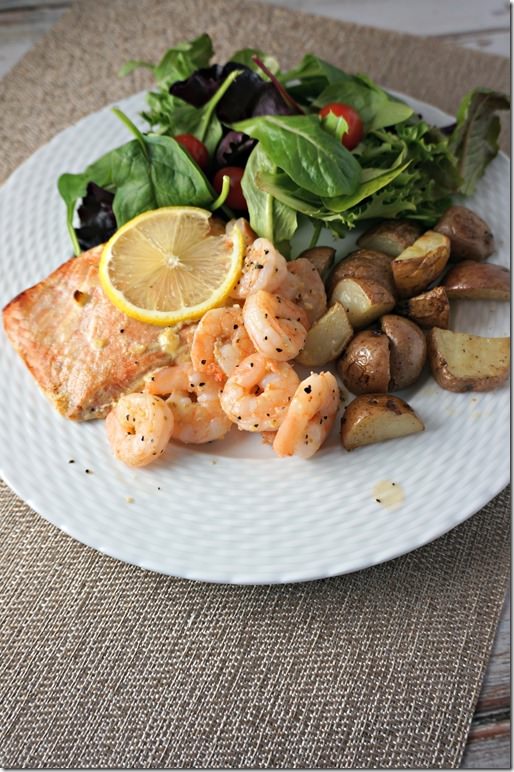 …ok, I almost hate to admit how nerdy we are here, but… 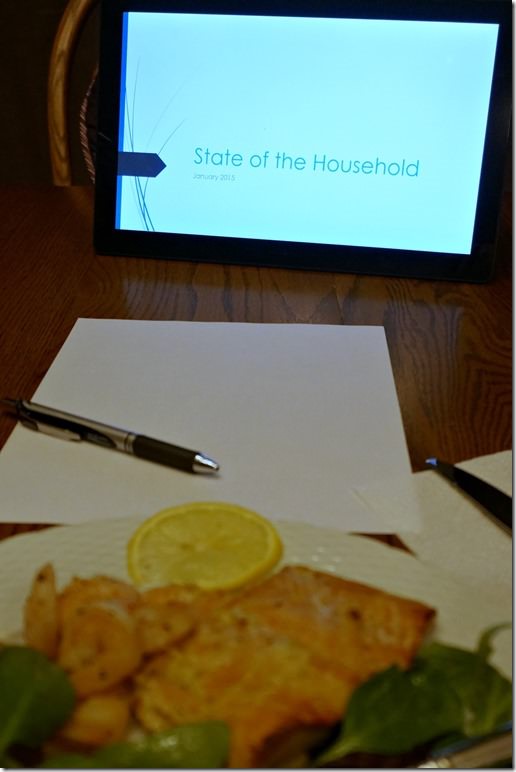 Yes, that’s a legit presentation on our family and financial goals for 2015, complete with excel sheets.

You know you are married to an engineer when…

Ok, the girls are up and ready for breakfast- hope you all have a great Monday!

What was a highlight from your weekend?