We had a really nice, low key weekend. Friday was beautiful (I’m doing my best not to become a weather blog, but am failing apparently). It was 77 and sunny, the perfect weather to release our butterflies, cheer Kaitlyn on in her soccer game, and then grab pizza and a beer with friends at The Salty Caper. 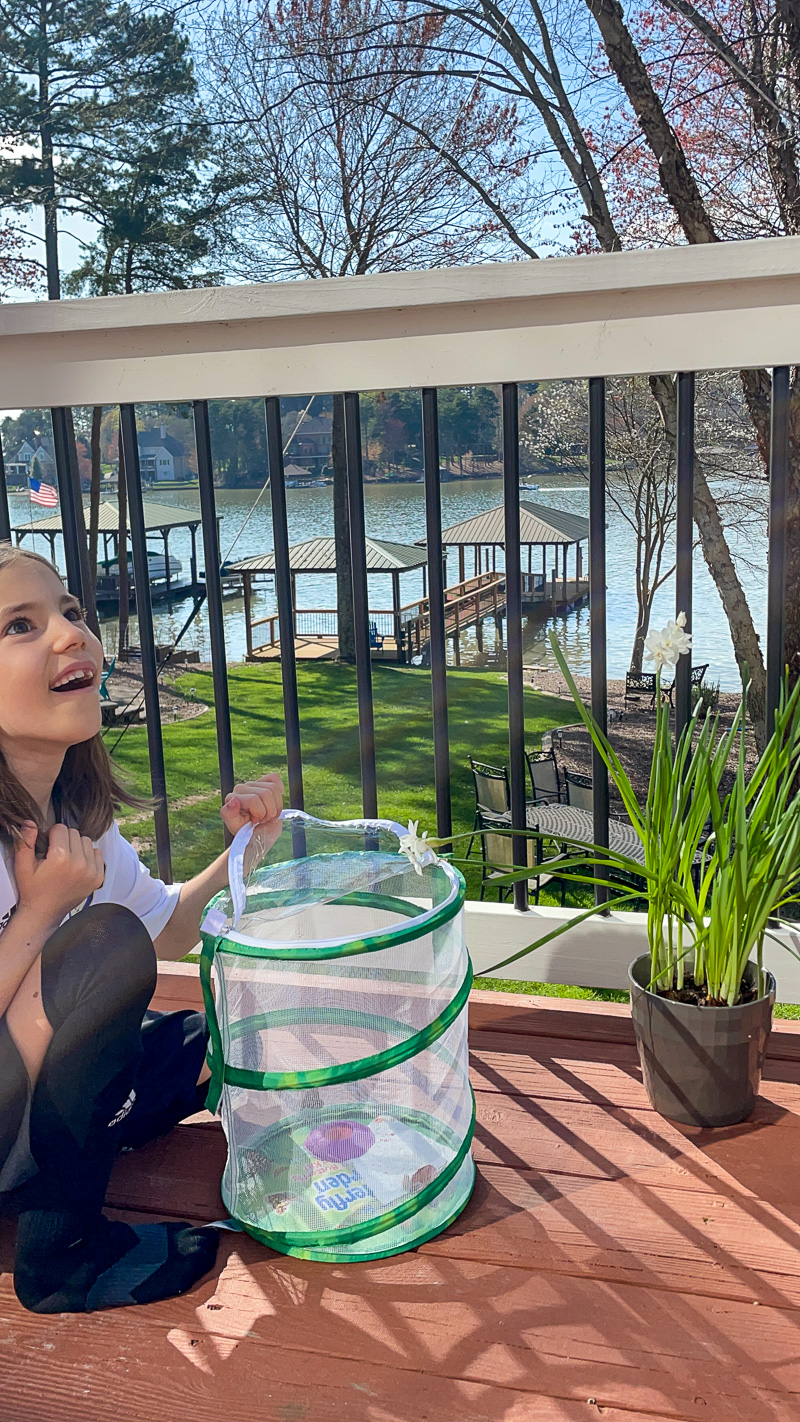 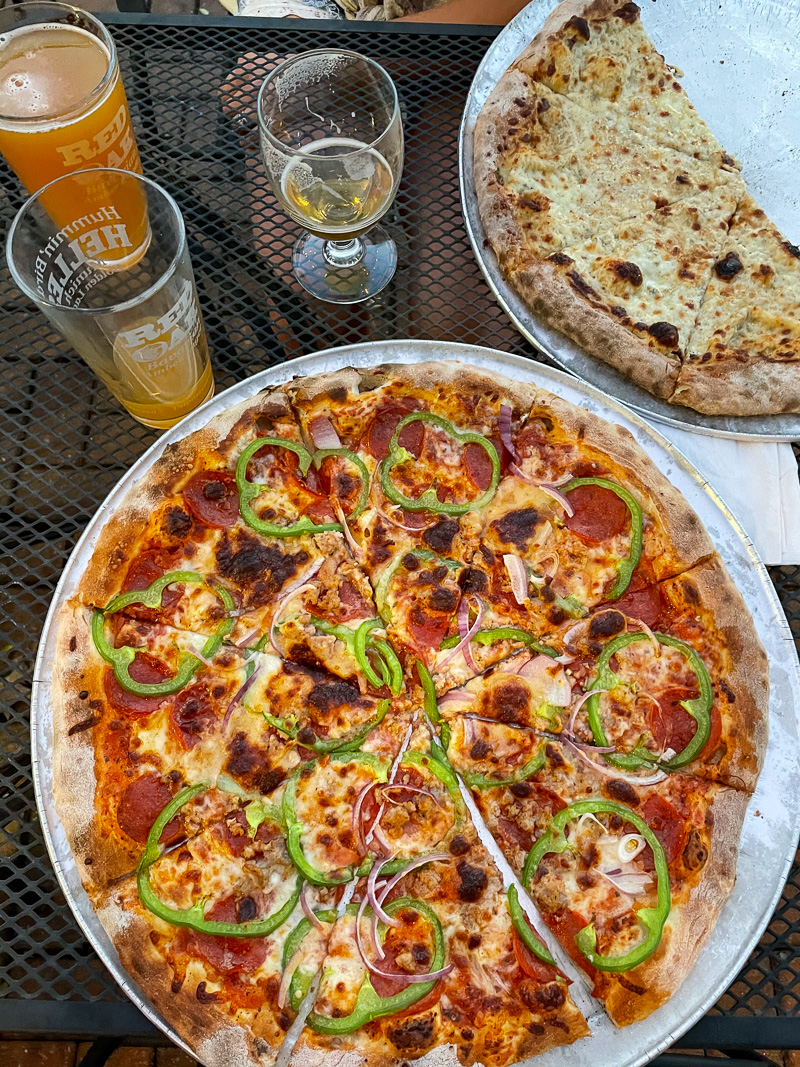 Saturday was a a suburban living day at its finest! We were up and out the door first thing in the morning for Hailey’s soccer game, then proceeded to run errands as a family. First, we stopped by my favorite store, REI. Anyone else want everything that store has to offer?!

We have some fun plans on the calendar for the summer (camping in North Carolina, white water rafting in Utah, Yellowstone exploring in Montana) and needed to start getting some of the right gear. Both girls got a pair of kids Keens, which are super sturdy, waterproof, and apparently comfortable for how much they’ve already been wearing them. We also got them bucket hats for sun protection. Bring on the adventure!

We grabbed lunch at Chipotle and it’s been a while for me because I had no clue they had cauliflower rice! It won’t fool you into thinking it’s rice, but it made a tasty base for a burrito bowl. Afterwards we hit up Costco for some essentials (La Croix, frozen berries for smoothies, a new American flag) and grabbed some of their ready-to-bake dill salmon for an easy dinner. 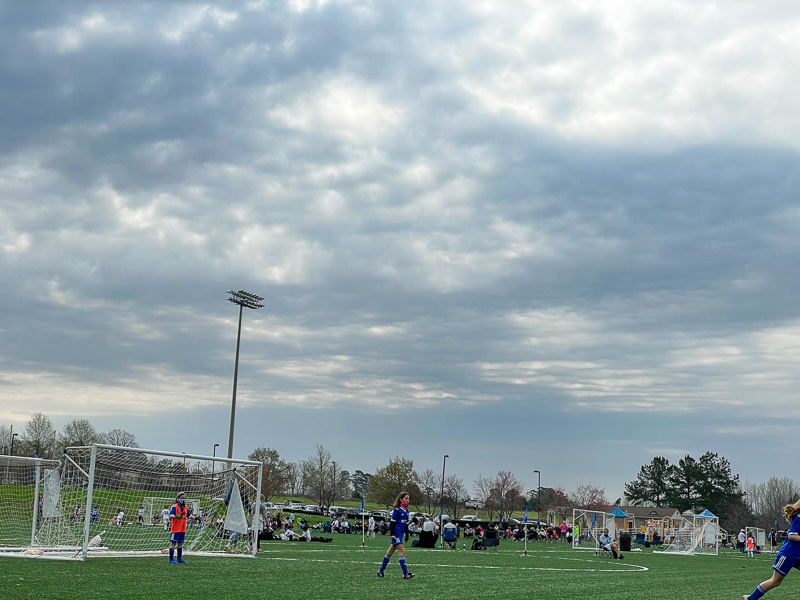 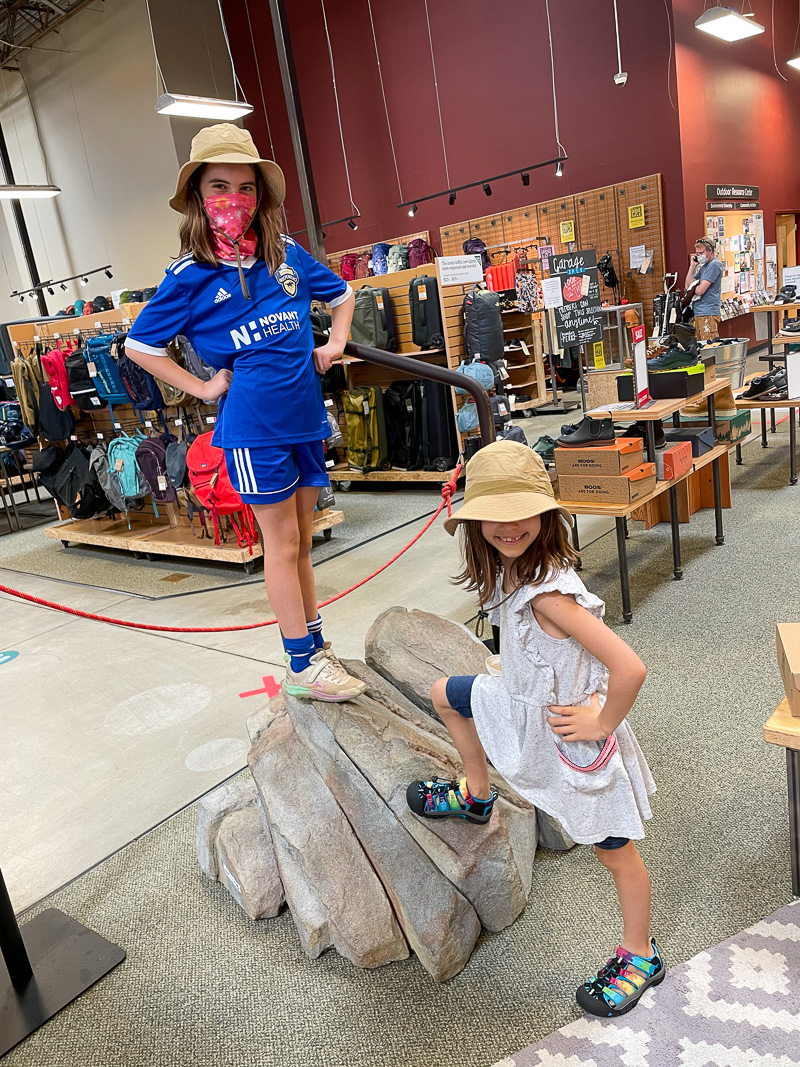 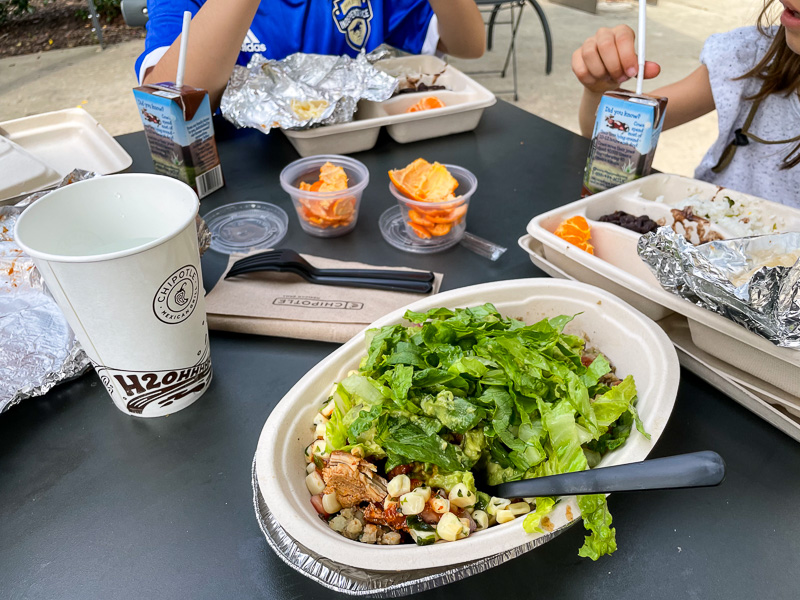 Back at home, the girls attended a neighborhood egg hunt, which was super cool because the women that planned it created a scavenger hunt for the kids to ride their bikes around the neighborhood collecting clues, then all got a prize at the end.

That night we had Caesar salmon salad, then I meal planned, ordered groceries, then the girls watched Pocahontas while David and I finished our show, TURN (based on the book Washington’s Spies) and I’m sad it’s over; I enjoyed it so much! 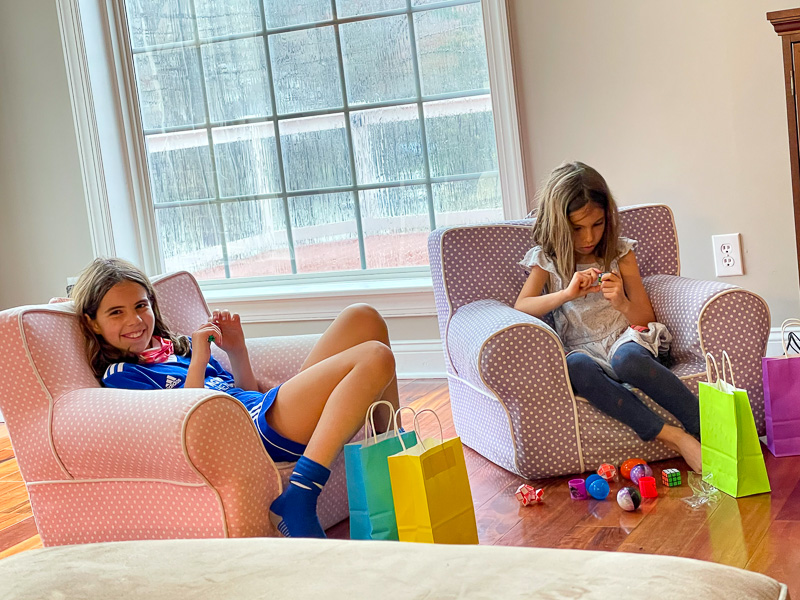 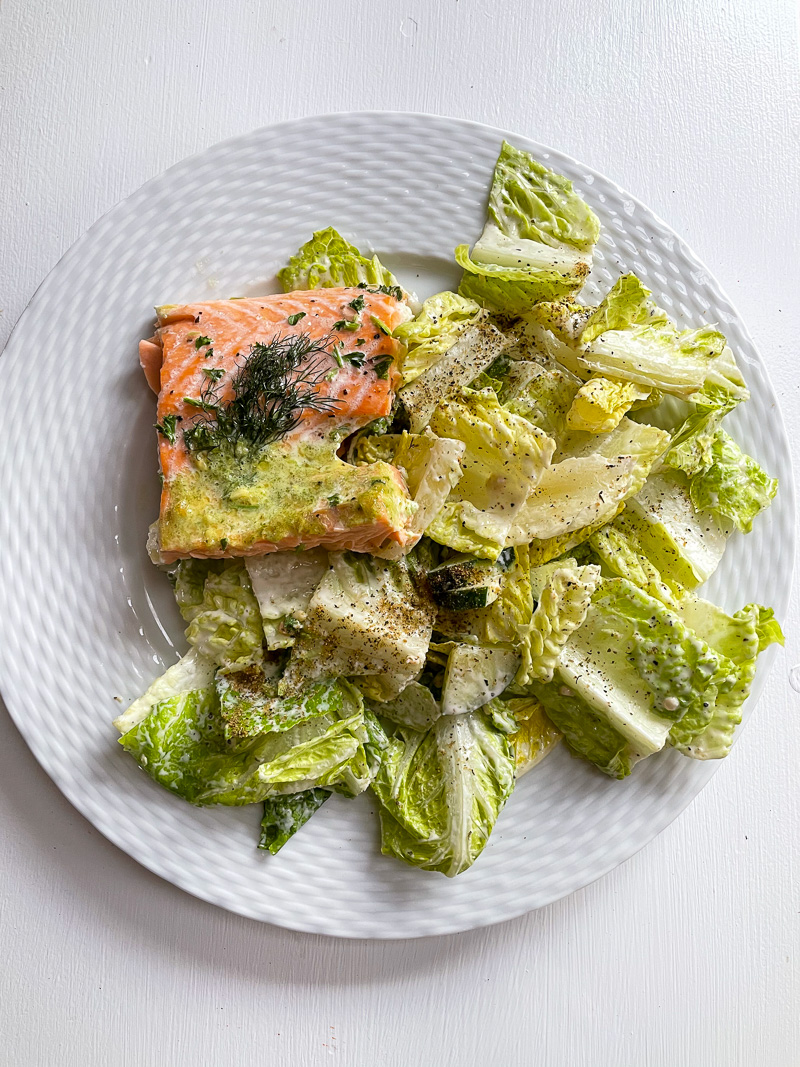 Sunday we were just around the house, playing outside and catching up on administrative tasks. David and I got in a workout, then we played Ticket to Ride Europe with a side of the best chips ever (seriously they taste just like Cool Ranch Doritos!), and ended the night with grilled chicken ranch taco bowls. 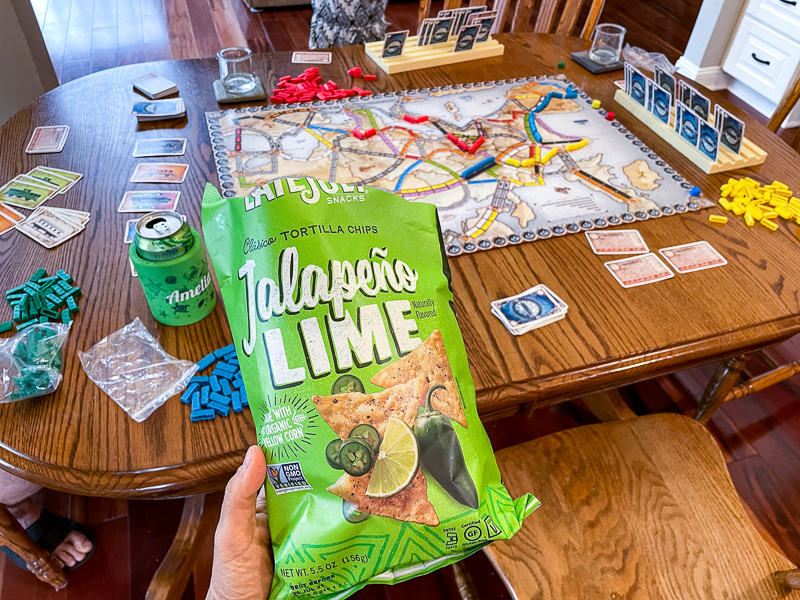 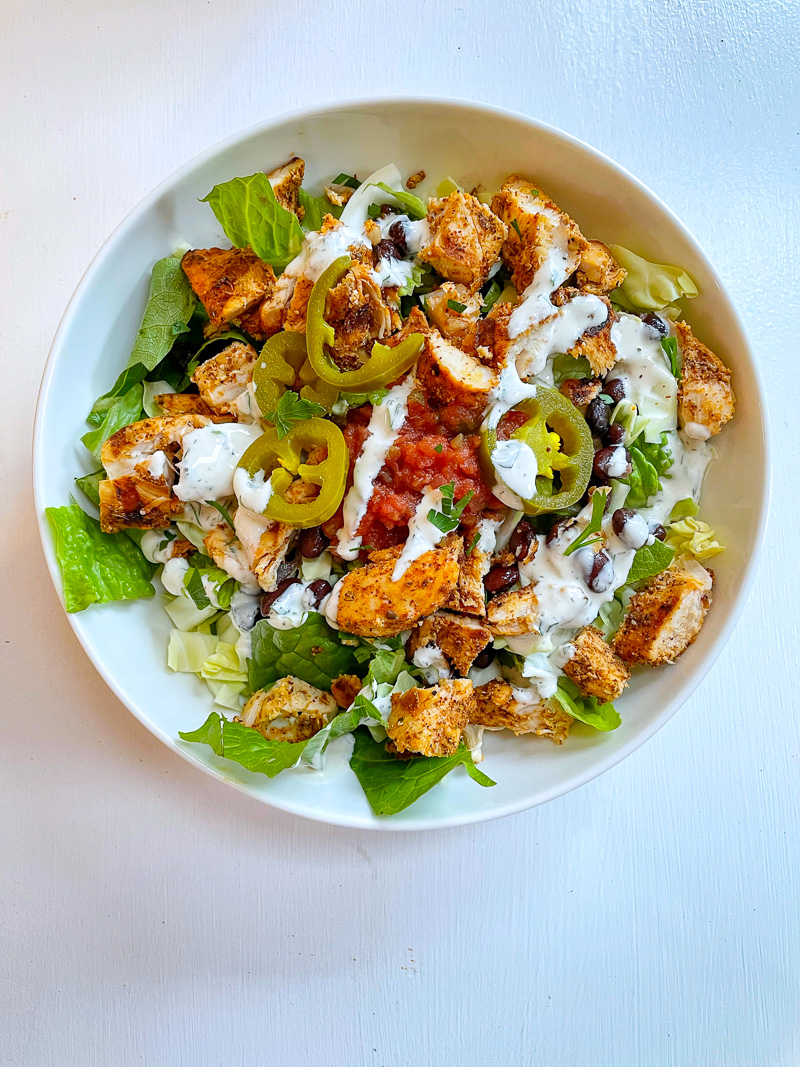 This week is full of appointments and such, so I needed a week of easy dinners and these fit the bill. Bring on the new week!

What’s are you most looking forward to on your menu this week? 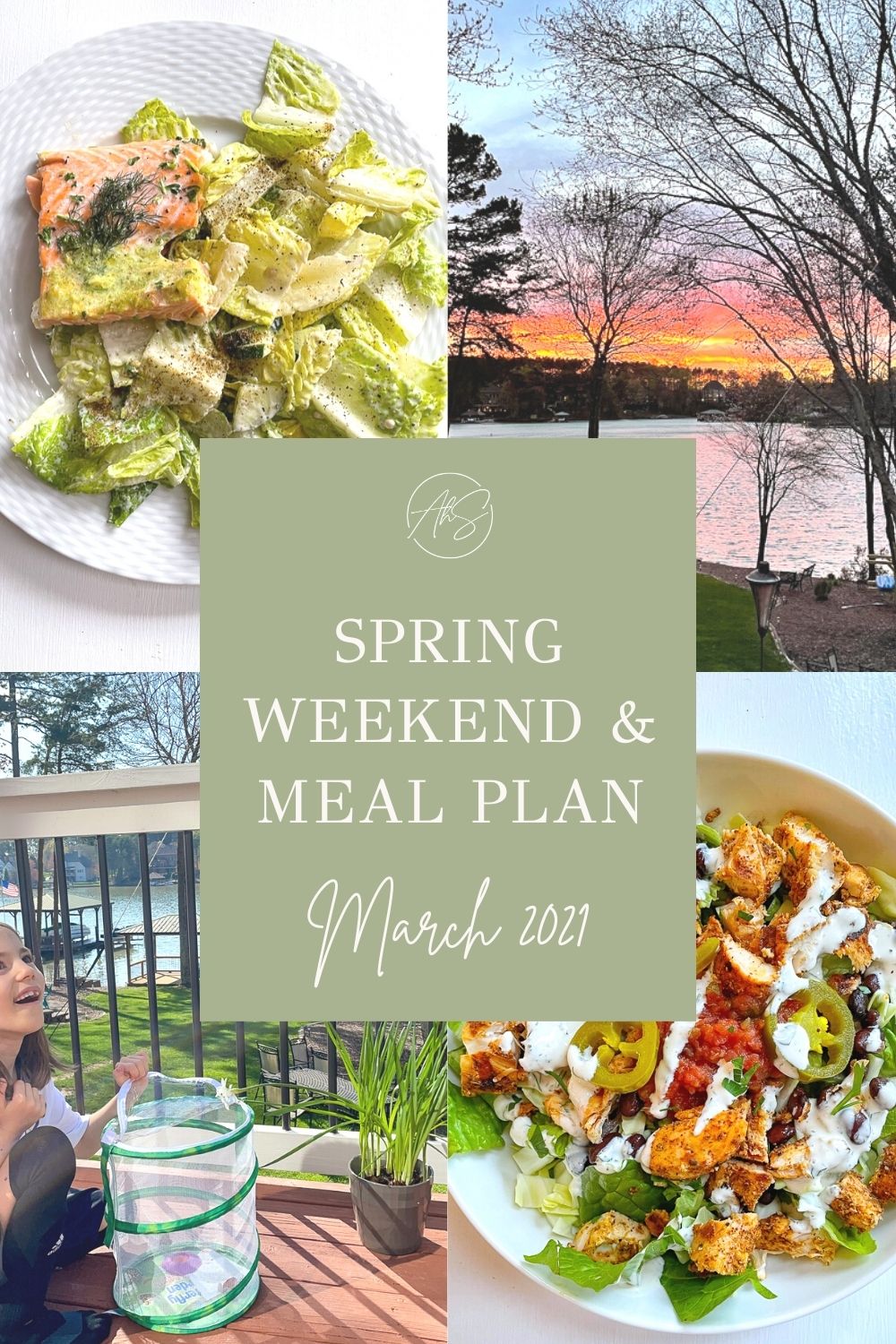