Sunday night David and I watched Fed Up, a documentary about America’s growing obesity problem. I found it to include some interesting facts, including a history of the dietary guidelines and how they’ve been influenced by politics. It also harped on a fact that I largely agree with: Sugar is at the root of the problem.

Now, of course there are many factors that contribute to America’s health issues, but I’ve refocused on sugar lately, as it messes with insulin, promotes belly fat, easily adds extra calories and feeds disease. 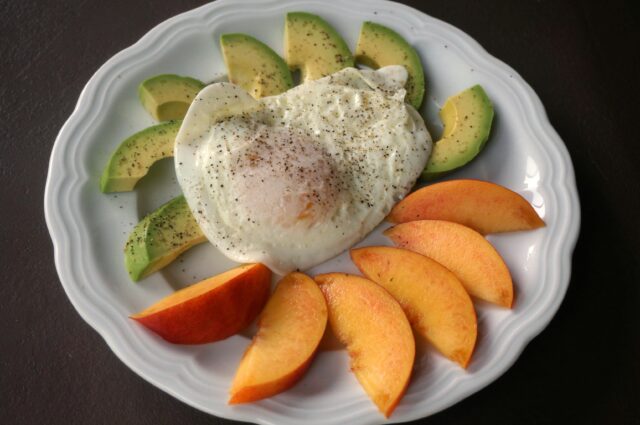 Years ago, I never used to think much about my sugar intake because I don’t have much of a sweet tooth. If I wasn’t into cookies and ice cream, I assumed my sugar was under control. However, it’s amazing how much added sugars add up in sauces, salad dressings, prepackaged meals, granola bars, dried fruit, crackers, beverages, marinara, etc. In fact, 80% of the 600,000 items sold in grocery stores have added sugar.

Since watching the documentary, I decided to pay more attention to added sugars in our diets. 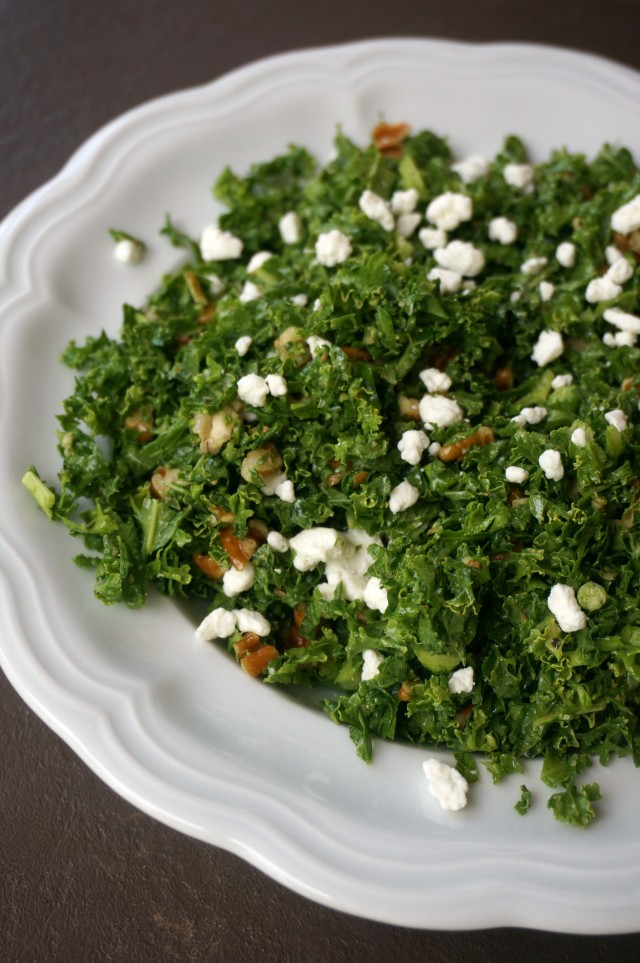 I’ve especially focused on the girls’ plates because sugar so easily sneaks into kids’ food, not surprisingly!

I’ve taken notice of jelly on toast, fruit-yogurt, snack crackers and honey, because even though natural forms of sugar have more nutrient content, it’s still sugar. There are over 50 names for sugar, so even though you and I might feel better choosing raw coconut sugar over table sugar, it’s still not good for our health. 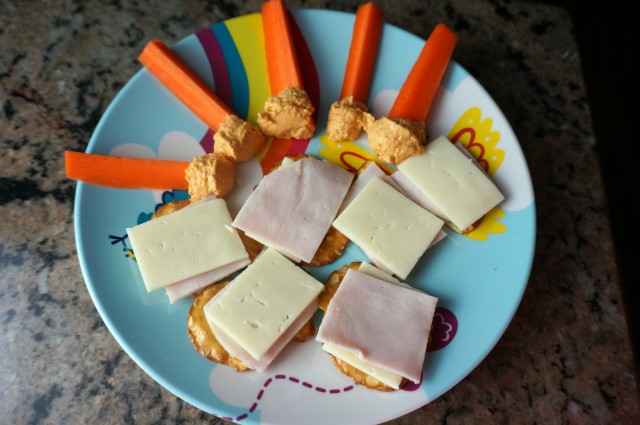 According to the documentary, sugar is more addictive than cocaine and it specifically touches on the ill-effects of starting children on a sugary diet early on in life. Well, Kaitlyn loves ketchup and Hailey loves fruit yogurt. Though we won’t be completely doing away with either, I am recommitting to focus on them eating more unprocessed foods without added sugars for the majority of their meals. Sorry Hailey, that means only one yogurt a day instead of the 10 you’d prefer. 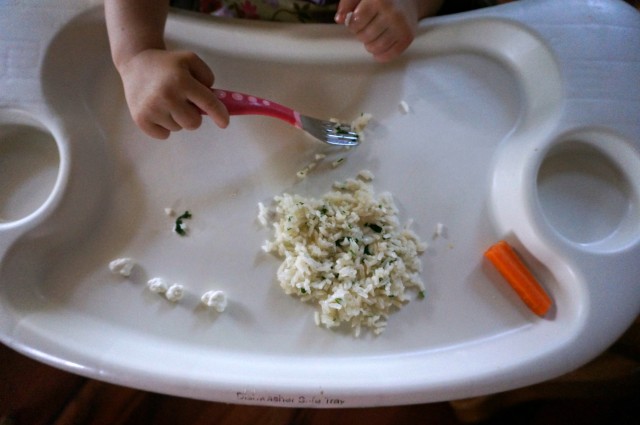 Sugar certainly is not always easy to avoid though, even for salt-preferring me. I mean, how delicious is the maple version of Justin’s on a banana?! 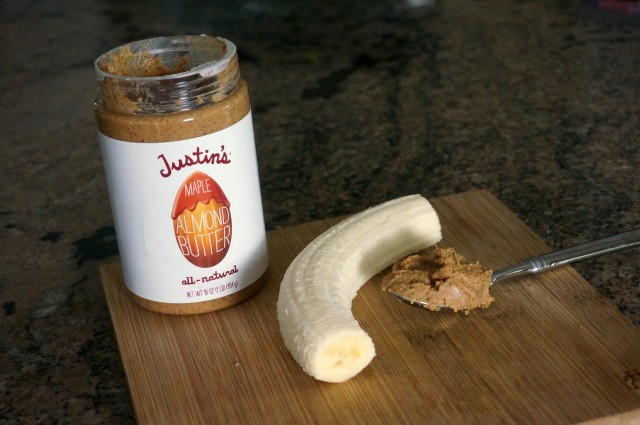 The World Health Organization recommends that adults get no more than 10% of their daily calories from sugar, which for an average adult equates to 25 grams (6 tsp). That really isn’t much! 1 Tbsp of a typical favored coffee creamer has 5g of sugar, so there is 20% of your daily intake that you probably haven’t even mentally registered. Crazy.

Now, I’m not a nutrient counter and won’t go back to being one so I’m sticking to the idea of eating real food, being mindful and letting the rest take care of itself. 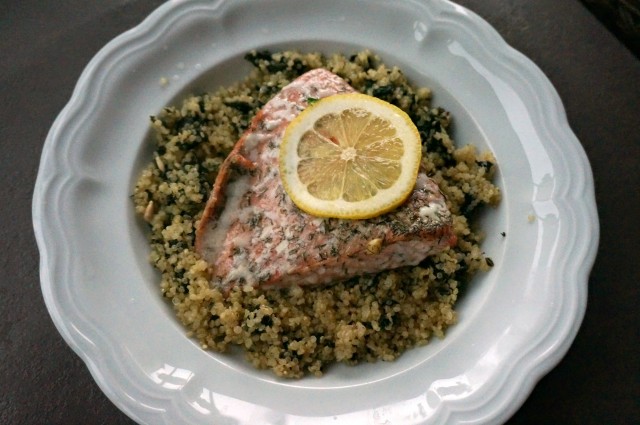 Luckily my wine of choice, a dry pinot noir, typically only has .68g sugar per ounce, and I’ll choose that over ice cream any day! 😉

Have you ever considered the amount of sugar in your diet?

Do you notice a difference in how you feel when you cut back on sugar?

I definitely notice I feel more sluggish when I eat too much sugar!