I really cherish the weekend time with my family. The weeks pass in such a whirlwind of to-dos, that by the time Friday hits I usually want nothing more than to just be with them. I’m grateful for another weekend spent doing just that and getting to watch Kaitlyn become enamored with the slide. 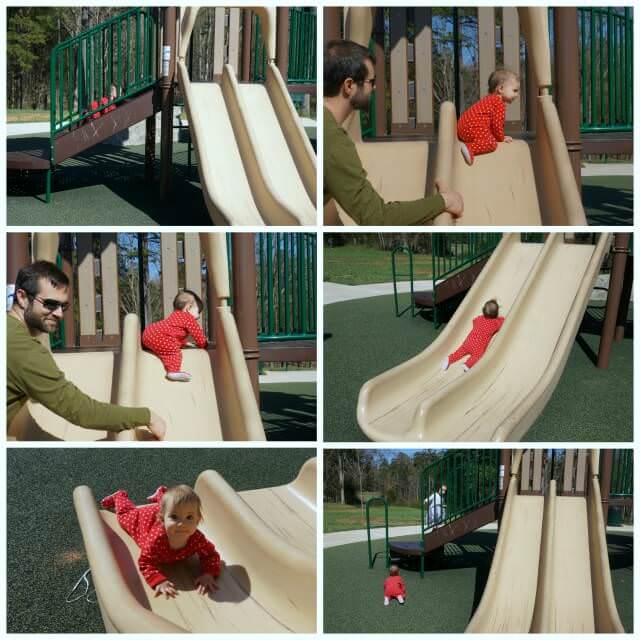 She repeatedly crawled up the stairs, flipped herself around, slid down and did it again. It was hilarious! And I’m thinking I should start actually dressing her is real clothes so when cute things like this happen you don’t see that I took her to the park in Christmas pajamas.

Obviously the big highlight of the weekend was Easter. 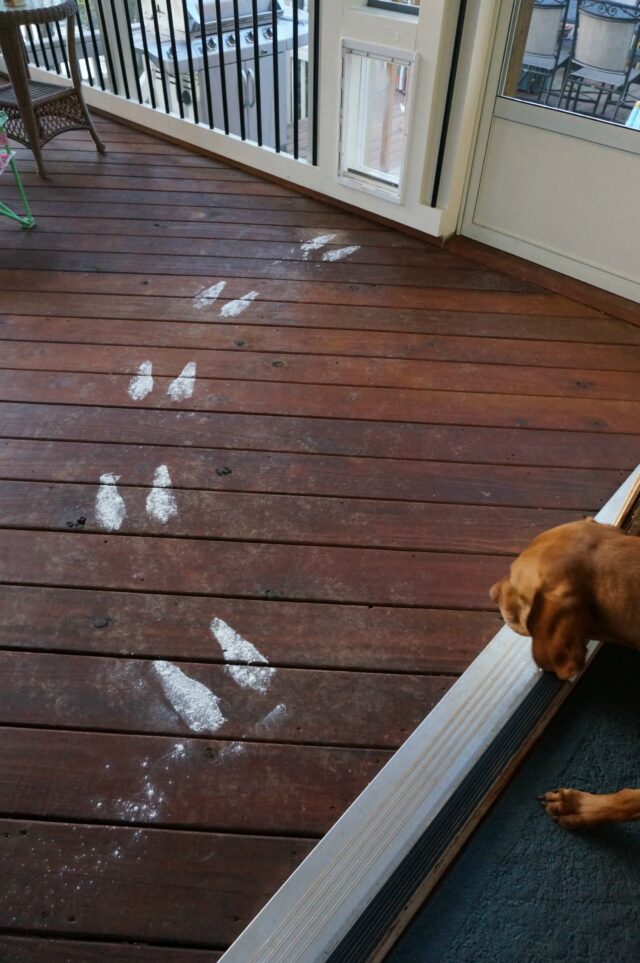 That sneaky Easter Bunny found his was into the house. He hid eggs. 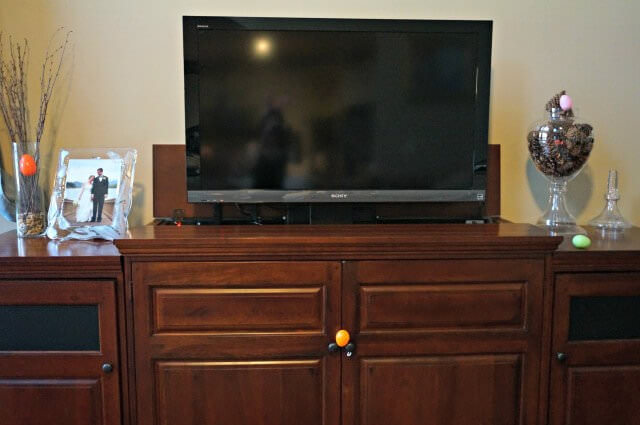 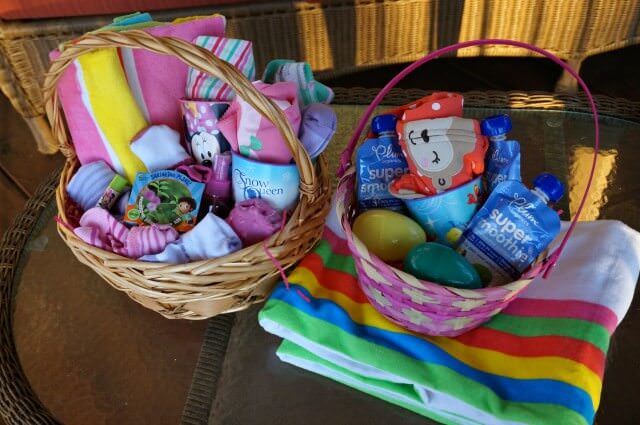 And he caused a three-year old’s head to nearly explode with excitement. Hailey was giddy about every detail and the big winners from the Easter basket were… 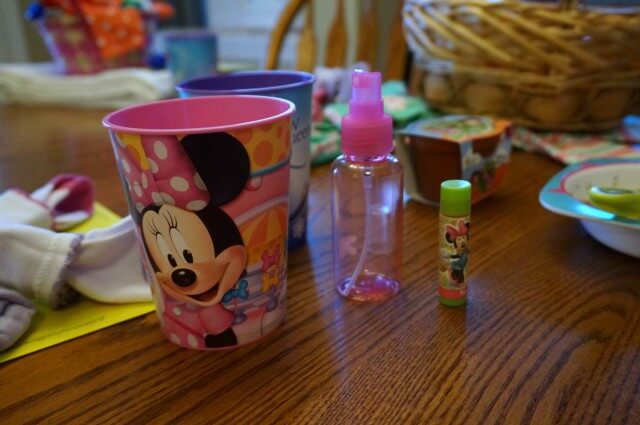 This $0.89 cup I heard the Easter Bunny found at Target, this little pink spray bottle and a new Minnie Mouse ‘lips.’ Ecstatic doesn’t quite encompass Hailey’s emotions. Being a parent is fun!

After shoveling down some oatmeal and hunting eggs, we headed to church. 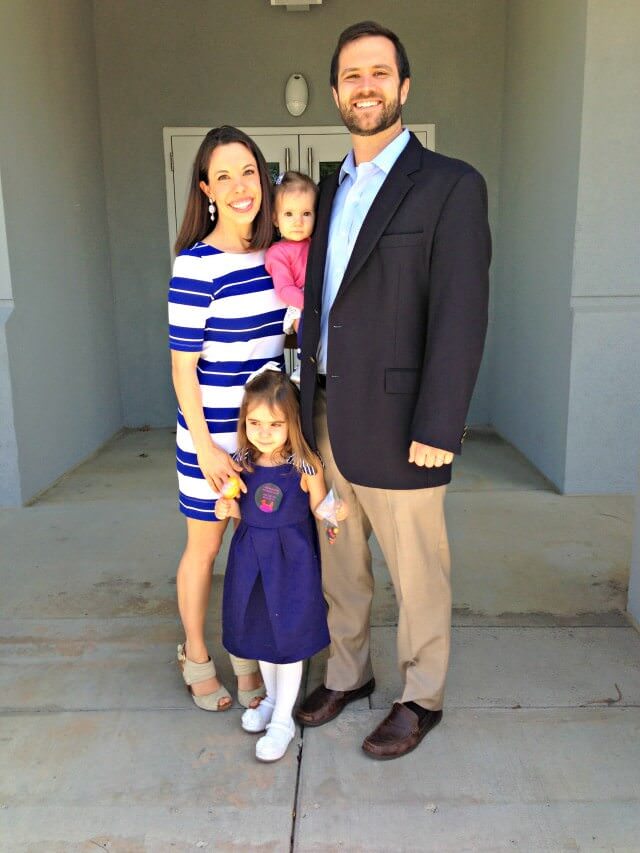 Maybe it was the fact it was Easter Sunday or maybe I was particularly open, but the message at church was really powerful. I left feeling so rejuvenated, humbled and inspired. It was a great Sunday morning.

The afternoon followed suit. We spent as much as we could outdoors. David had finished up some projects on Saturday, including the stairs into the lake. I’m so excited to have these for the girls this summer! 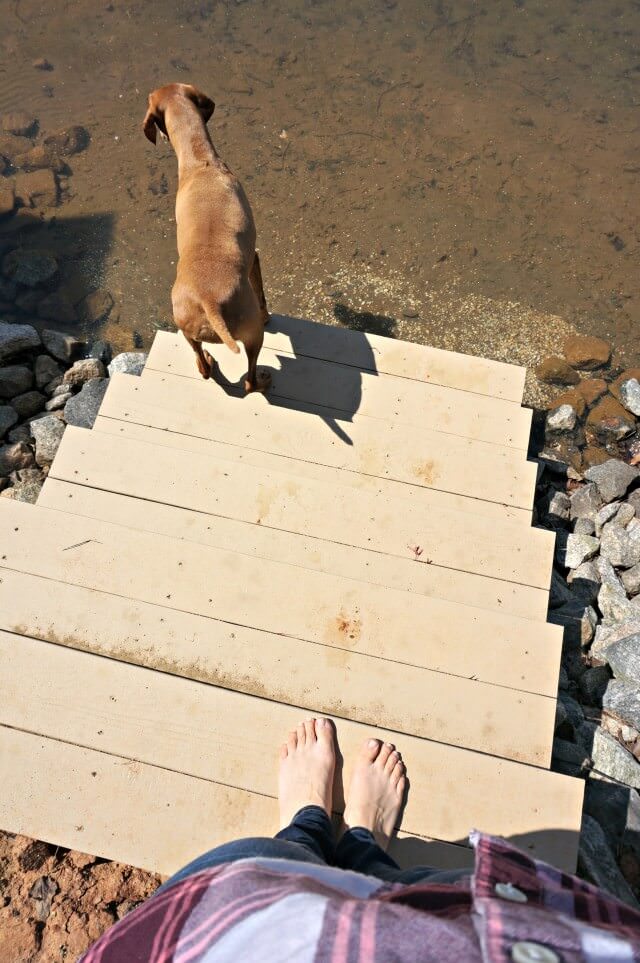 Eeks- pale feet photo. Sorry for that one!

When the girls got up from nap, we attacked the porch, which had become covered with a nice thin layer of yellow. Tis the (pollen) season. 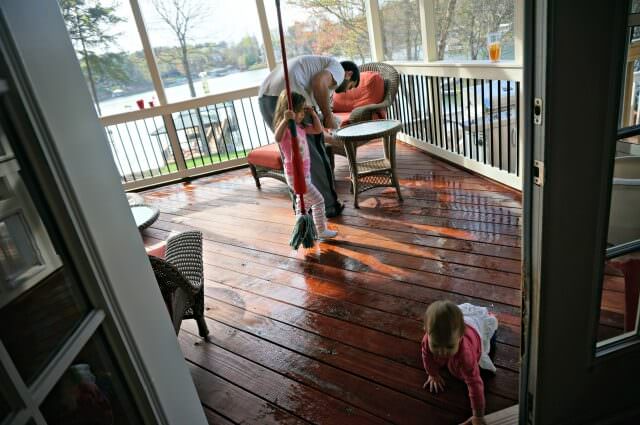 We wrapped up the weekend with a family Easter dinner of lemon roasted chicken and veggies. 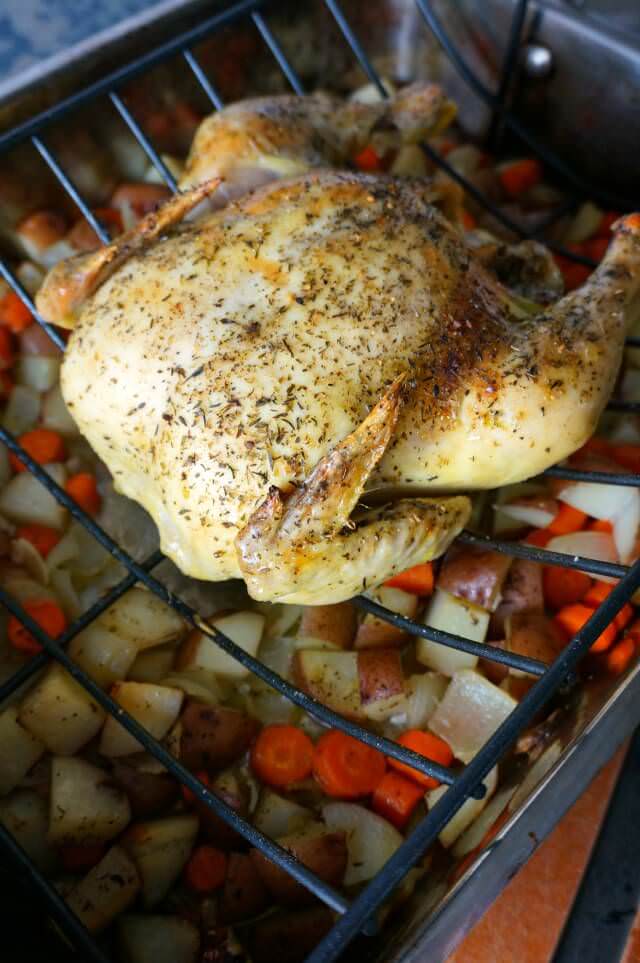 And set up for a busy week.

How do you celebrate Easter (if you do)?

Growing up my mom would hide eggs on the main level of our house. My bro and I always competed to see who could find the most Cadburys. This one time I remember finding one tucked underneath the dining room table… years after we had stopped doing egg hunts. AH! Haha.