I had a weekend that I so desperately needed. You know that changing life season/craving for calm feeling I shared on Friday? I hate to proclaim anything too bold being that I’m only a whopping three days in, but I seem to have found the clarity and peace I’ve been searching for with the small act of simply leaving my phone in another room. 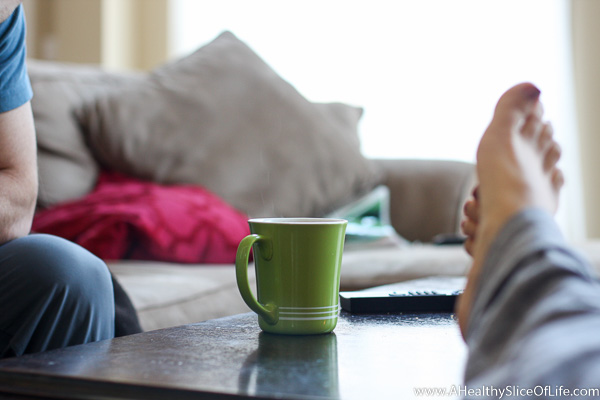 Being with the girls, while sometimes still a handful, is so much more engaging now. They’re little people that are watching (and copying) everything I do. Something about having my phone in my hand has completely been rubbing me the wrong way lately. So, this weekend, I finally made a change. I kept my phone in a separate room and blew the dust off our old DSLR instead. 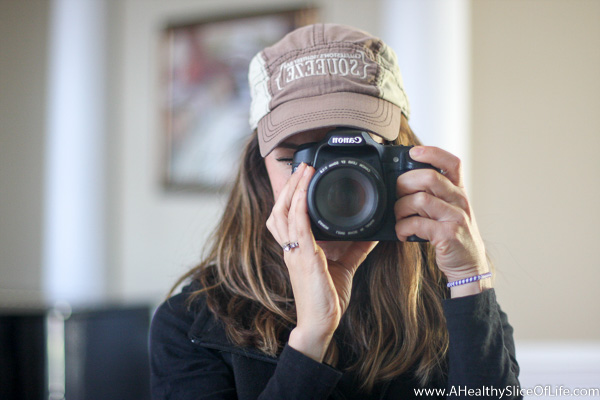 David has been trying to teach me to use his camera (a Canon 40D) for years. For some reason the terms like ISO and aperture just have trouble computing in my head.

I always heard the best way to learn is to switch it to manual and start snapping. So I finally did. 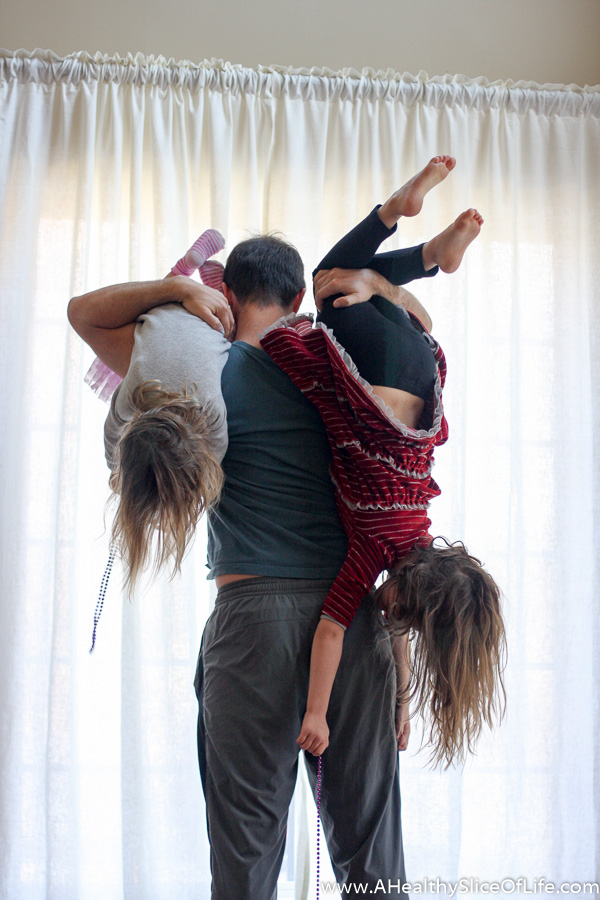 With David’s tips and without my phone to distract me, I kept the “fancy cam” with me all weekend. 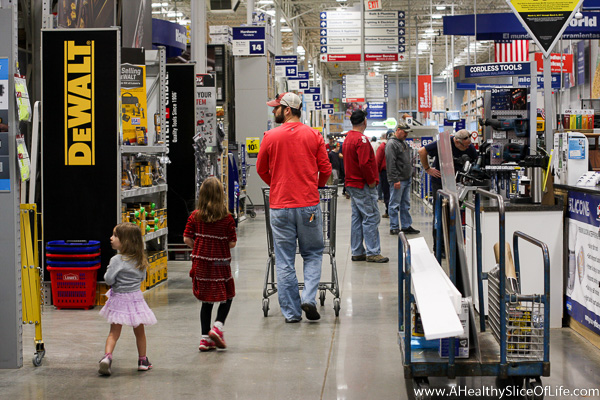 It’s probably too soon to say it with certainty, but I believe I’m hooked. 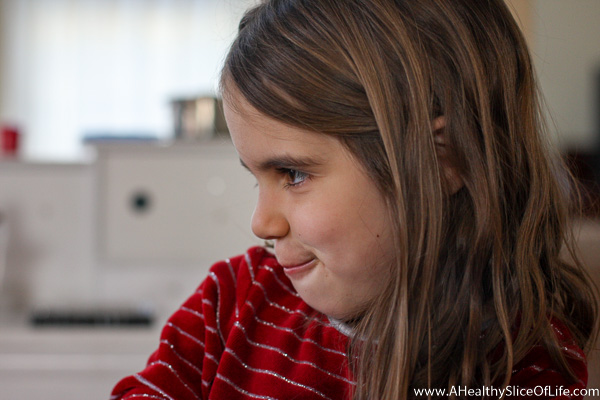 I felt such a complete calm by just ticking things off our household to-do list, taking breaks to play, and relaxing in between, without checking my email or mindlessly scrolling through social. 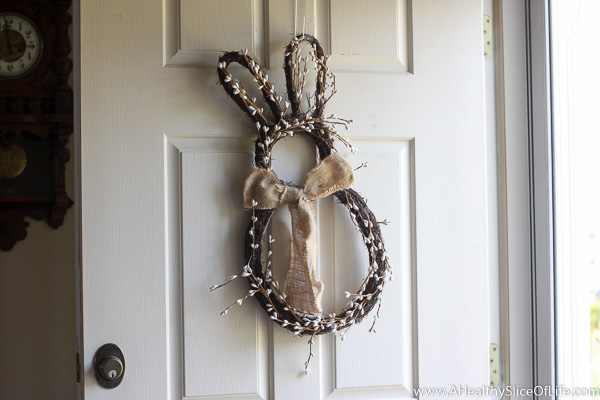 I don’t mean to oversell it, but without my phone within reach, life truly seemed to slow down. 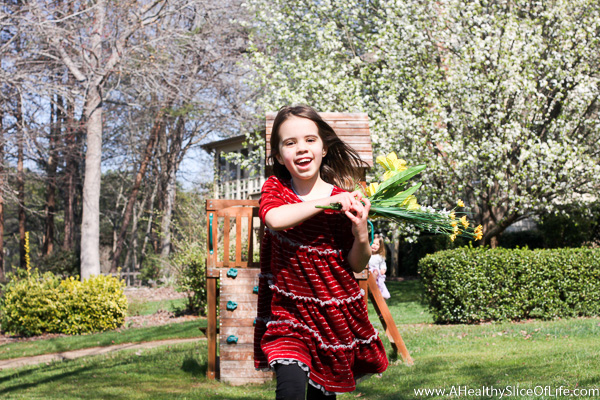 As an added bonus, a renewed wave of creativity surged the second I wasn’t trying to be so darn efficient with my multitasking. 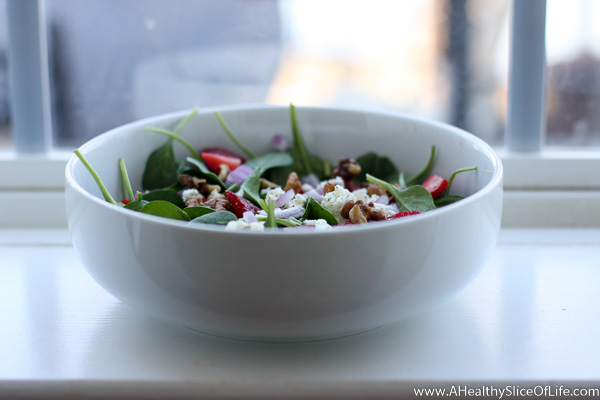 Overall I’m just feeling more refreshed than I have in a while. Maybe it’s because I finally kicked that pesky flu (man, that thing sucked) or that I’m releasing myself from the need to respond immediately to every buzz or chime, but as Michael Buble would say… 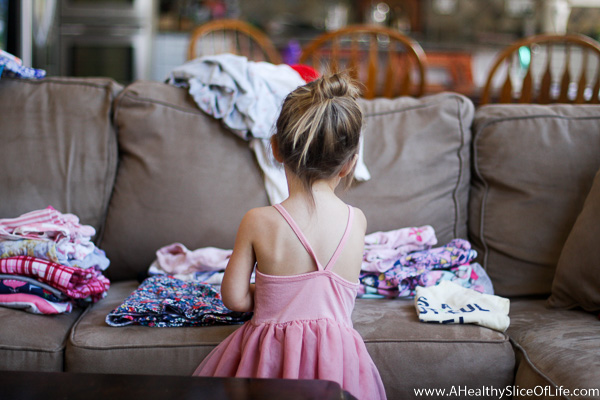 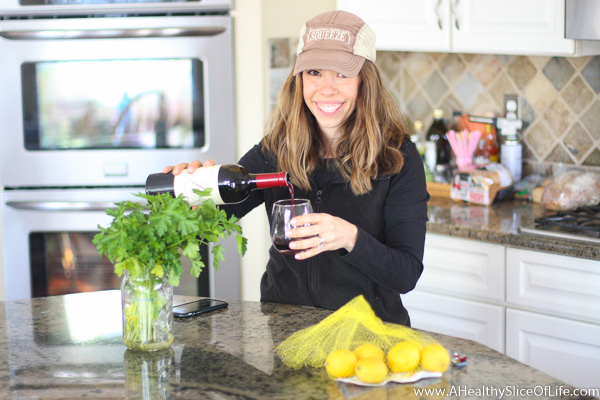 Saturday late afternoon we all gathered in the kitchen 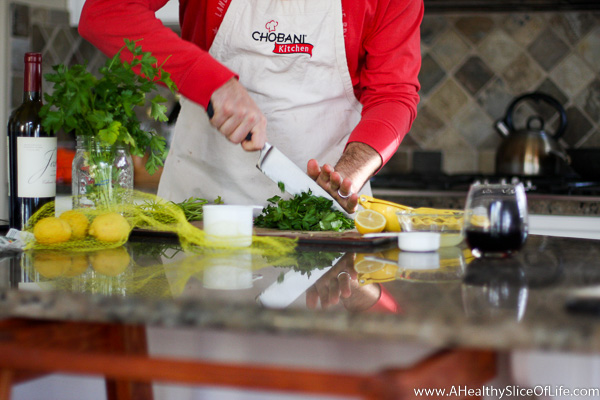 to cook dinner together, something the girls really get a kick out of. 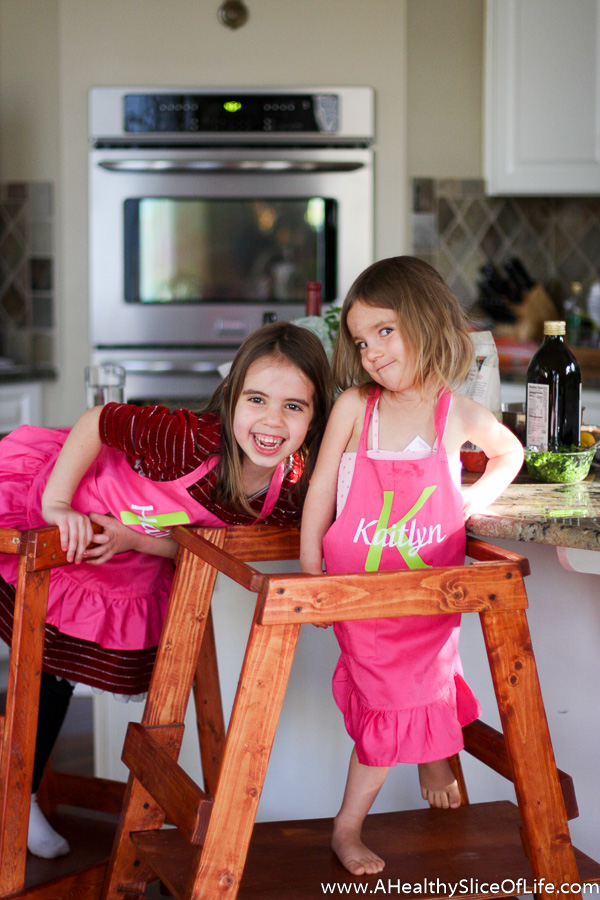 their aprons are no longer available // similar 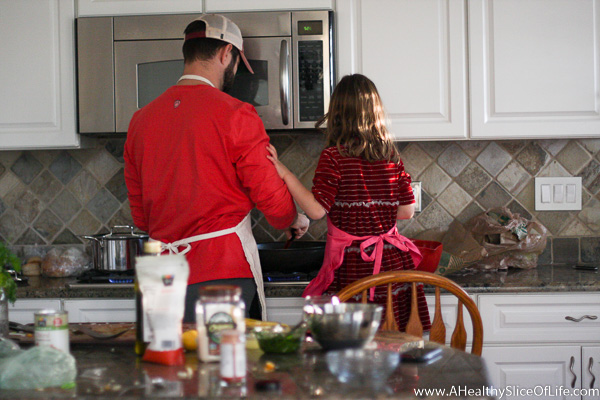 We danced around the kitchen to some Tennessee Whiskey type jams (we have a Tupelo Honey Pandora station that rocks) and a while later, we all sat down to a big pan of paella. 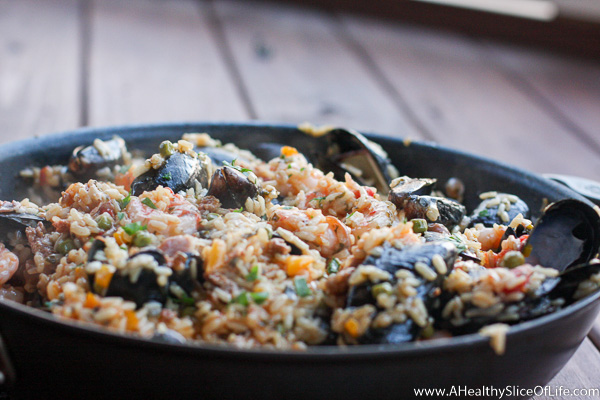 We used this recipe, but omitted the chicken and added extra shrimp and mussels. It was delicious and we all devoured it. I’d say it feeds a legit and hungry 4-6 people.

I know it sounds simple and many of you probably aren’t even as hooked on your phones as I was, but I’m invigorated by this new-to-me change. I look forward to having more intention and less distraction in my days, and maybe learning how to take better pictures to boot. 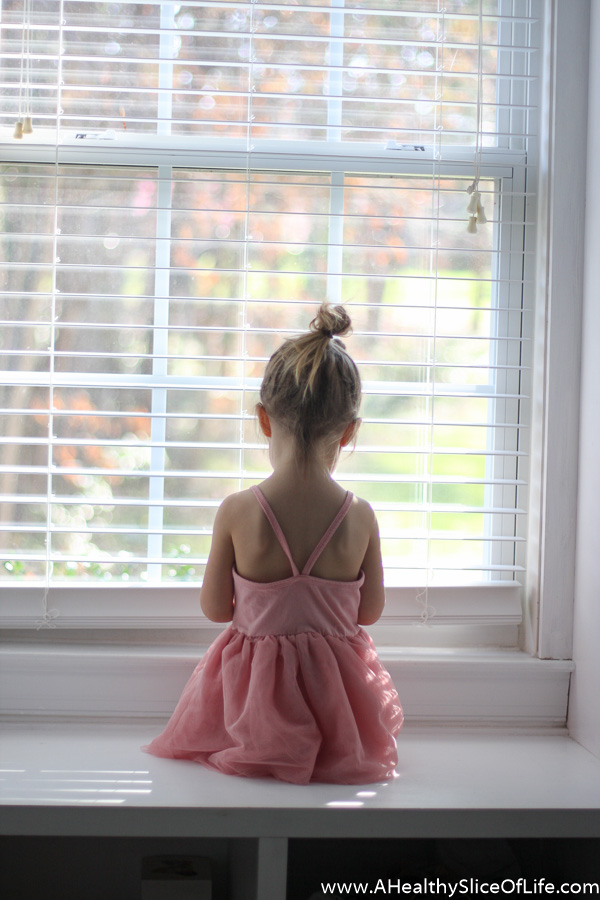 I’m grateful to be living a life I truly love and don’t want to take these moments for granted.

Have you made a change that has invigorated you lately?

What or where makes you feel most connected to yourself and happy?

For me, it’s being out in nature and with family. Bonus if a glass of wine is involved.