Well… should I really say – day in the life: just shy of nine years old? Hailey will be NINE next week and the halfway to 18 thing is blowing my mind. In an effort to freeze time, I snapped pictures of our Wednesday to share these sweet stages and ages.

My alarm went off at 6:15, and I rolled out of bed, made a cup of half caff and went to the office. I’m currently undergoing a big site redesign (so excited about it!) and while I have a great team leading me through it, I’m also having to stretch out of my comfort zone and learn some of the tech side of things, which is not my forte.

I stayed at my computer until I heard the first movement from the girls. It was Kaitlyn, which is typical, around 8:00. Our morning routine has been a pretty decent shift lately in contrast to previous days in the life. A combination of summer and the girls getting a little older has shifted our schedule a little later and I’m digging it.

I had Kaitlyn go open Hailey’s door around 8:20 to get her moving, then we all ended up in the kitchen. While I made breakfast we chatted about what we wanted to do this fall. I think we came up with a pretty solid list! 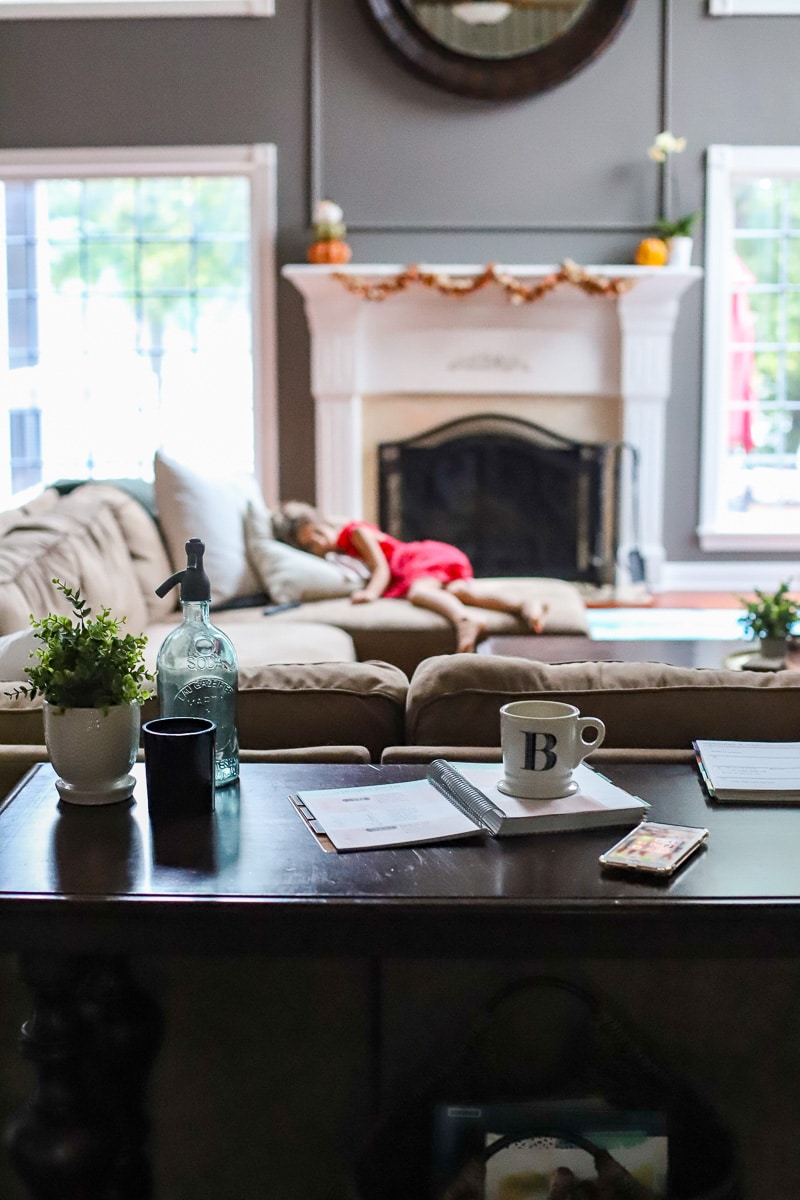 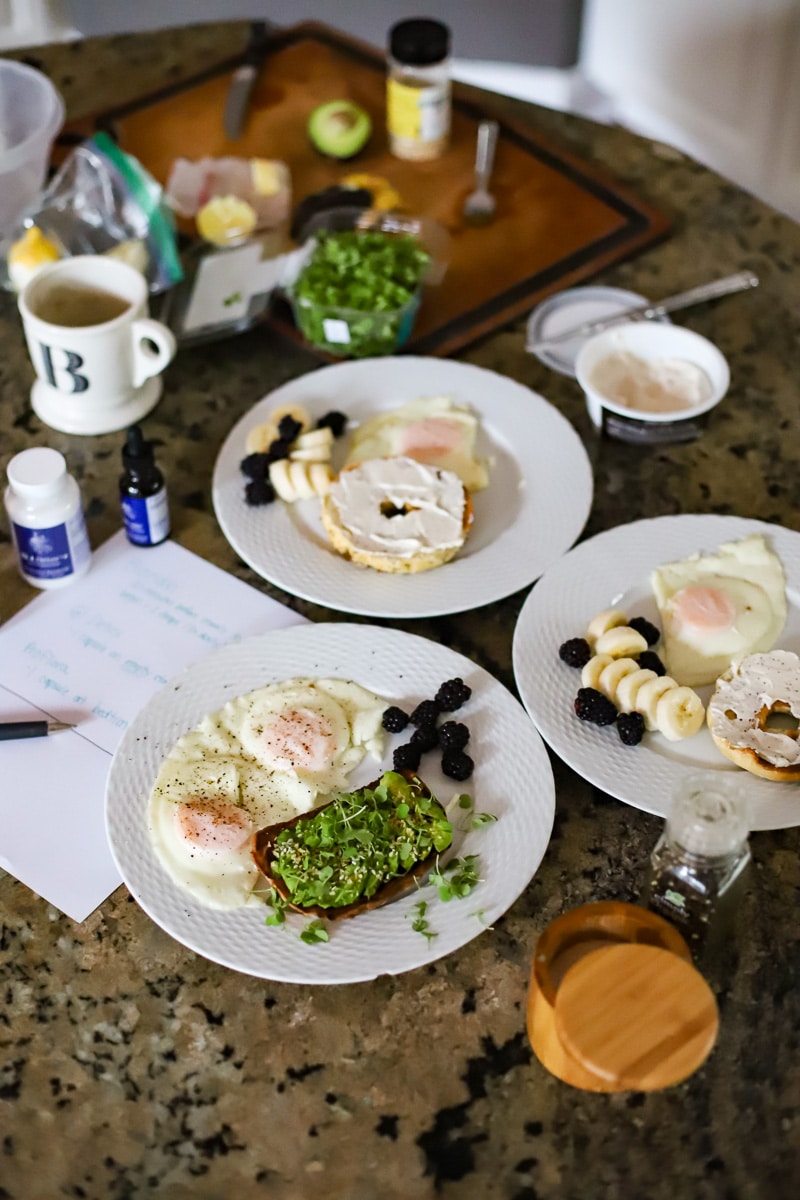 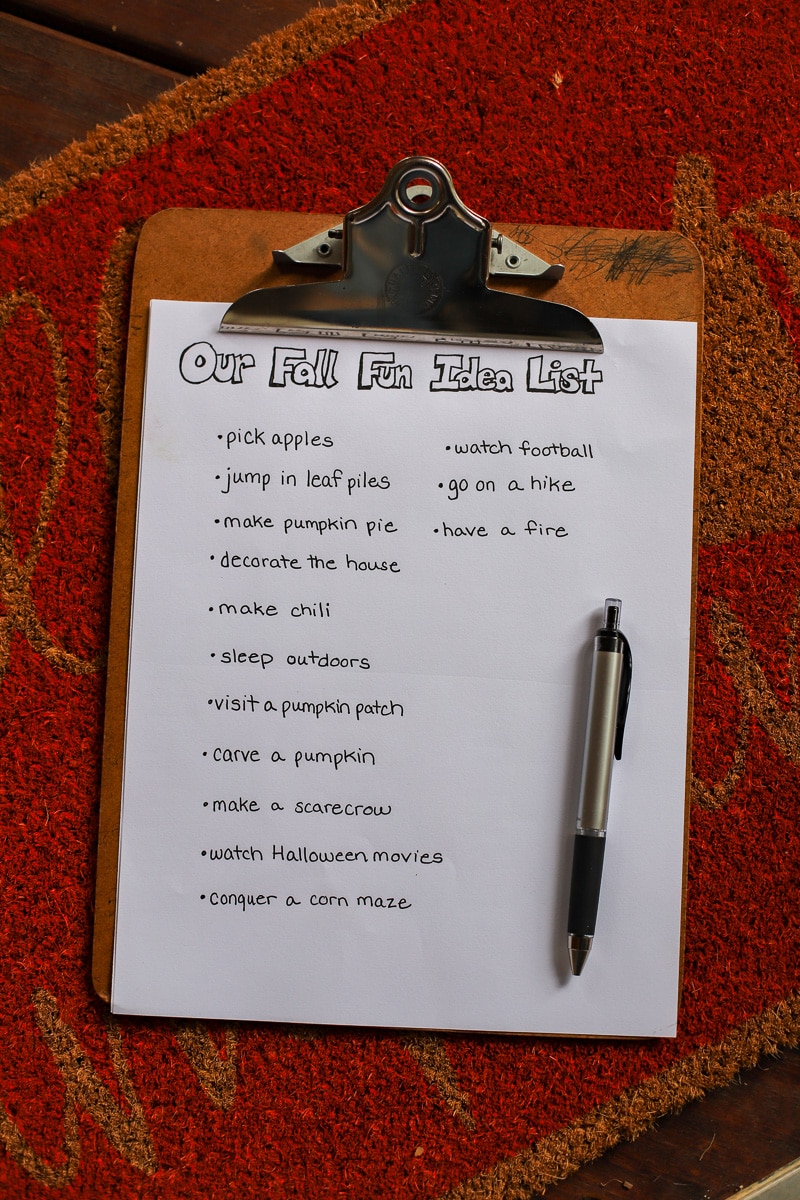 We finished up breakfast around 9:15. While I cleaned up the kitchen and got dressed, the girls got ready for the day, too. They brushed teeth, got dressed, made their beds, and began on their responsibility charts. These have honestly been such a game changer for us. I switch them up a little each week, but typically they include: get ready for the day, 20 minutes of reading, a chore, body movement, math, and language arts. It gives them areas of focus that they can work on solo and then they both end up asking to do math and language arts, which is music to my ears!

We spent the morning doing school. See our curriculum picks for third and first grade here. Kaitlyn is working on double digit subtraction with borrowing and the spelling rules of the Silent E. I love that her The Good and The Beautiful curriculum has so many games for review. They really engage her. Hailey is working on multiplication and writing paragraphs using transitional words. We just began our history, Early American, and we are all already in love with the program! Review coming once we’ve gotten through a few units. 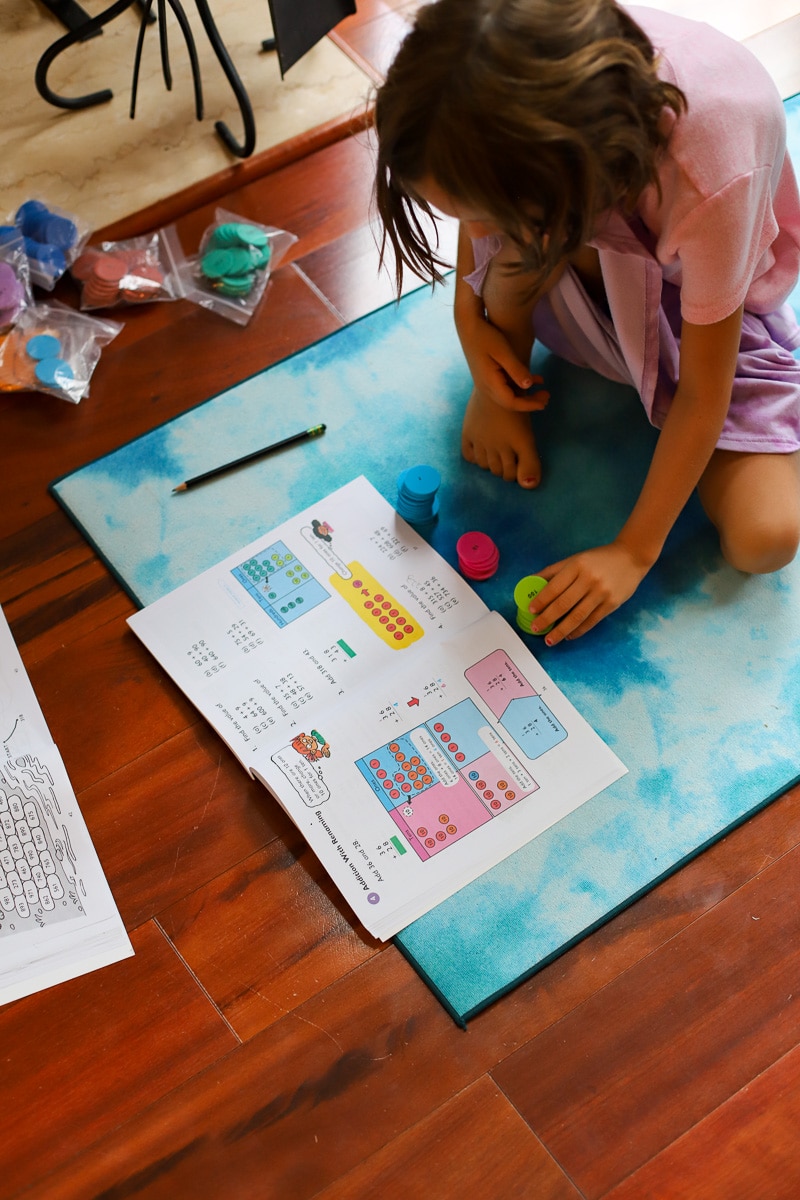 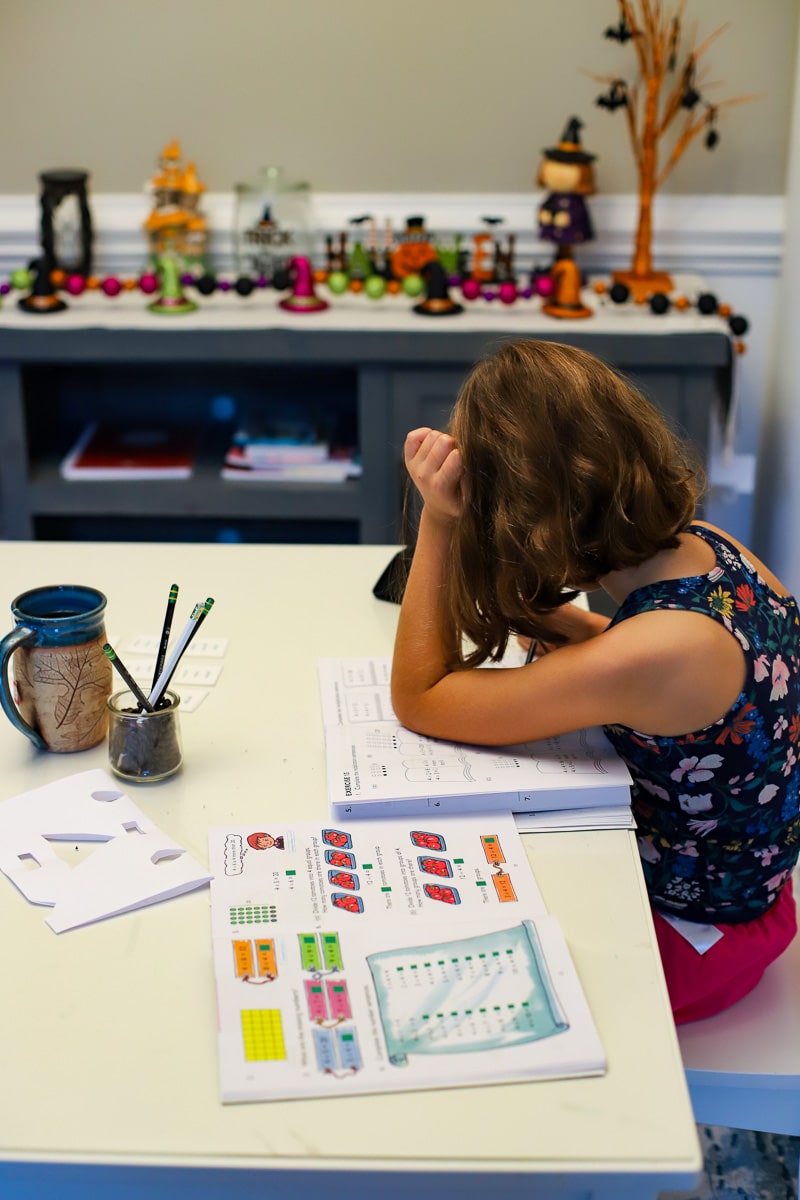 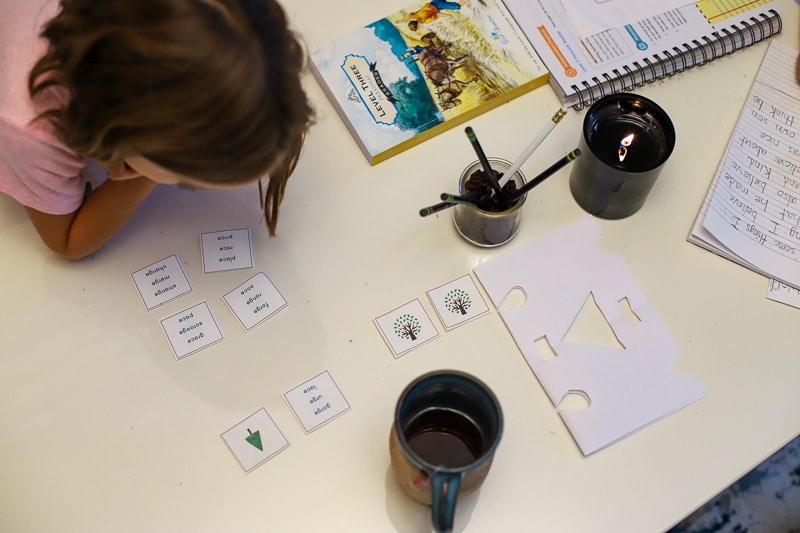 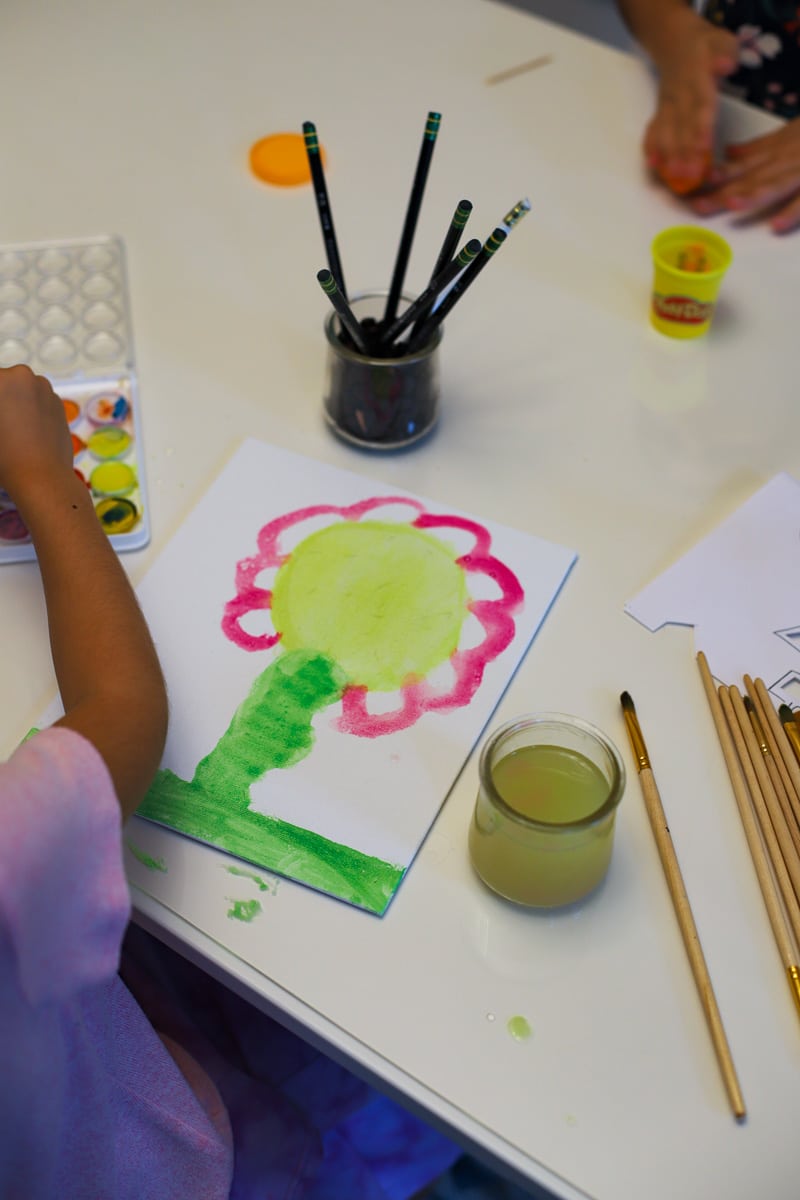 Around noon David and I decided to go ahead and knock out our workout. We are still hooked on doing Madeline’s workouts and have been consistently working out six days a week. Yes, this sounds a little crazy to me, too, but I like the consistency. On days I’m not feeling it, I drop weight  or walk instead of run for our warm-ups. All in all, we are in a pretty good rhythm, so we took our pre-workout and knocked out cardio/core day while the girls used their screen-time token to watch Elena of Avalor.

An hour later, I was back in the kitchen making lunch. David had a turkey sandwich and his protein shake (oh gosh, we’ve become those people, haha!). I had leftover rainbow chard and a vegan bean and veggie dip dish and a protein shake (which is just this organic plant-based protein mixed with water- it’s tasty!). The girls had ham and cheese wraps with red peppers and pickles. I also made dinner at the same time: frozen meatballs in the slow cooker with a big bottle of Rao’s. 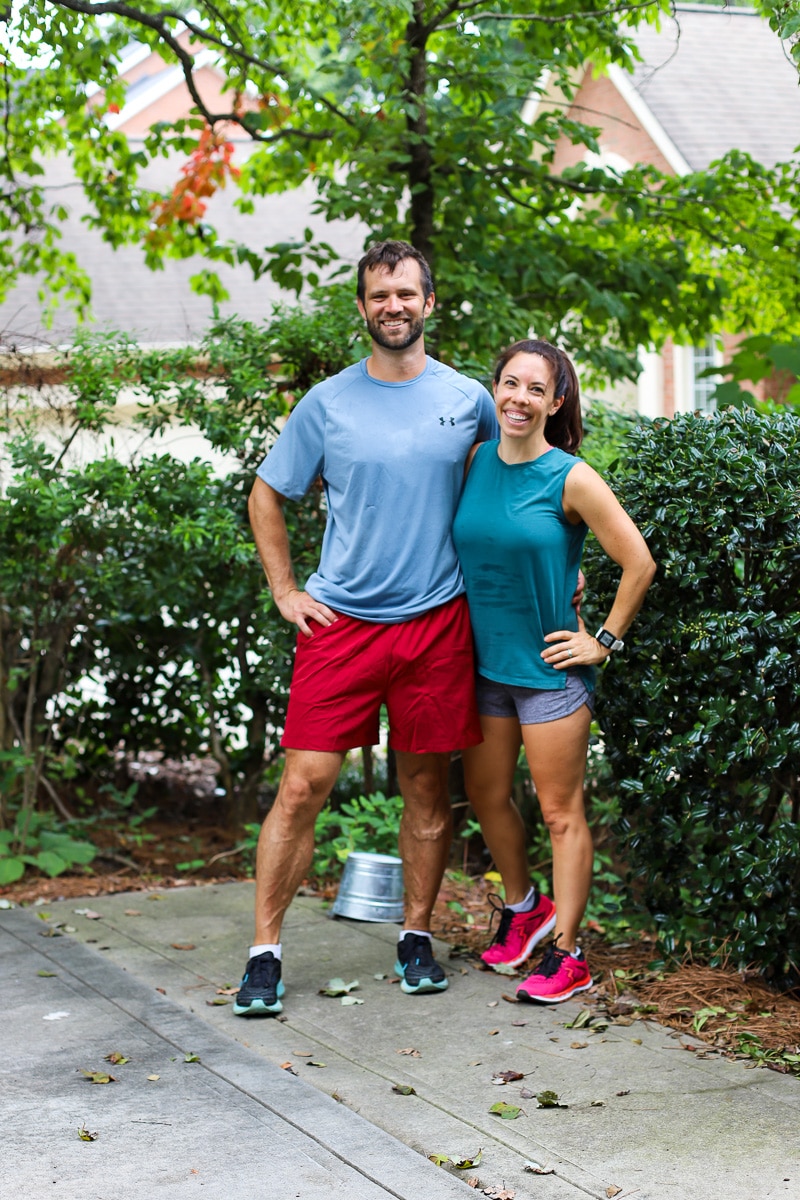 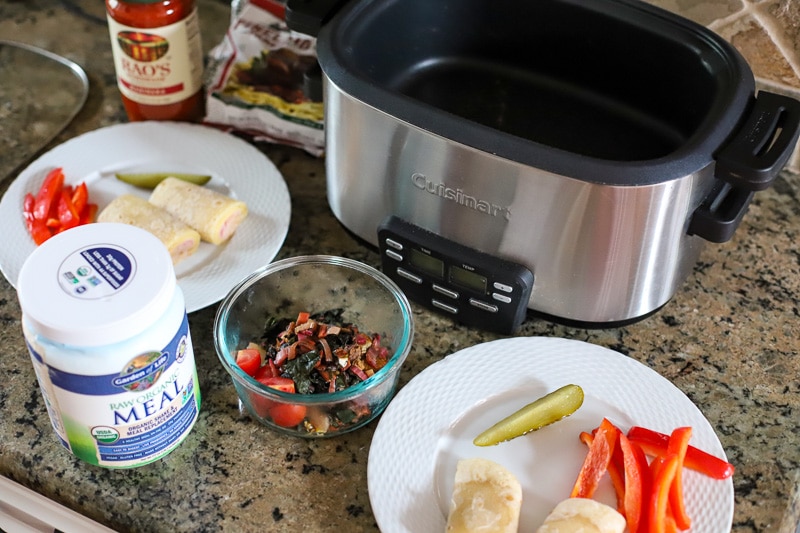 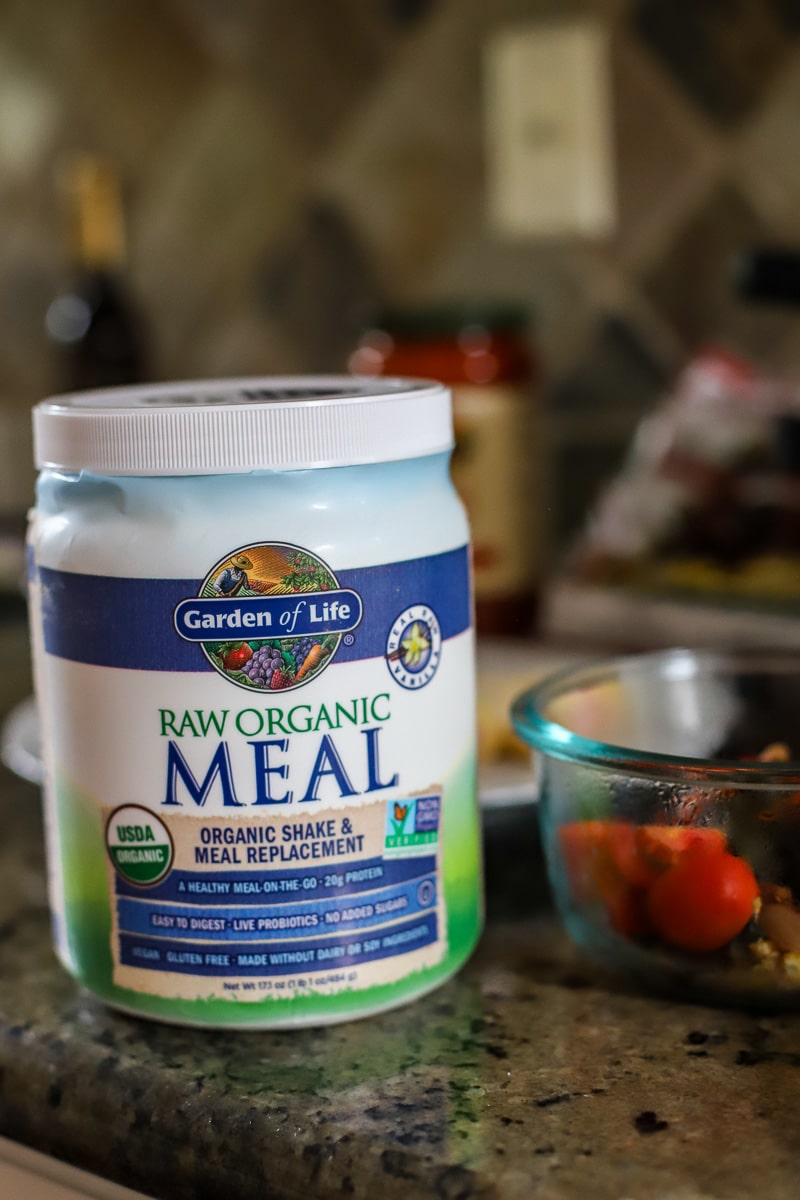 We packed the morning full because we had a boat reservation for the afternoon. I think I’ve mentioned it, but when we thought we were moving we sold our boat and joined a boat club. While we miss the convenience of having a boat in our backyard, we are really enjoying the new world of water sports and activities being part of the boat club is allowing us.

On this particular afternoon we had reserved a wake surf boat and my goodness, it’s so pretty. While the girls have typically been tubing fans, after Labor Day weekend Hailey has been hooked on knee boarding. Despite it being cloudy, we headed out for a couple hours of boat fun. Hailey rocked the knee board. Her confident smile when she is out there is simply the best. Kaitlyn tried it and got up and going on her first try! However, it proved to be too cold for her, so she spent the rest of the ride curled up in towels. 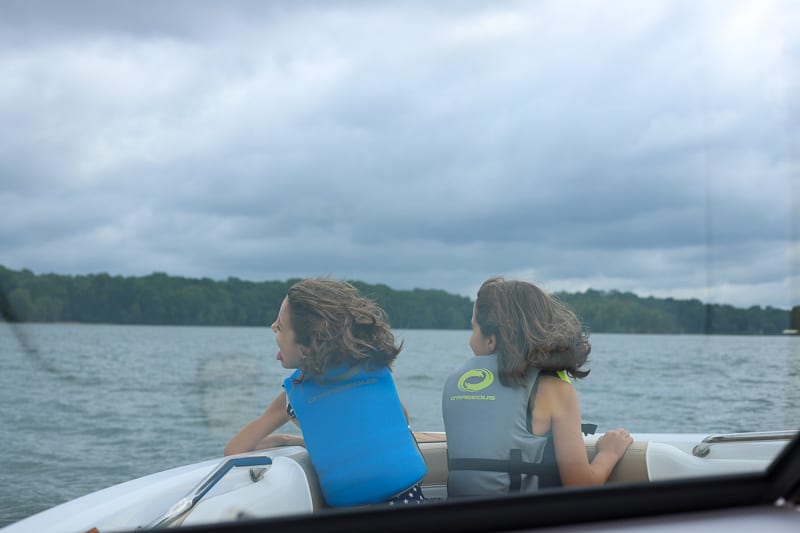 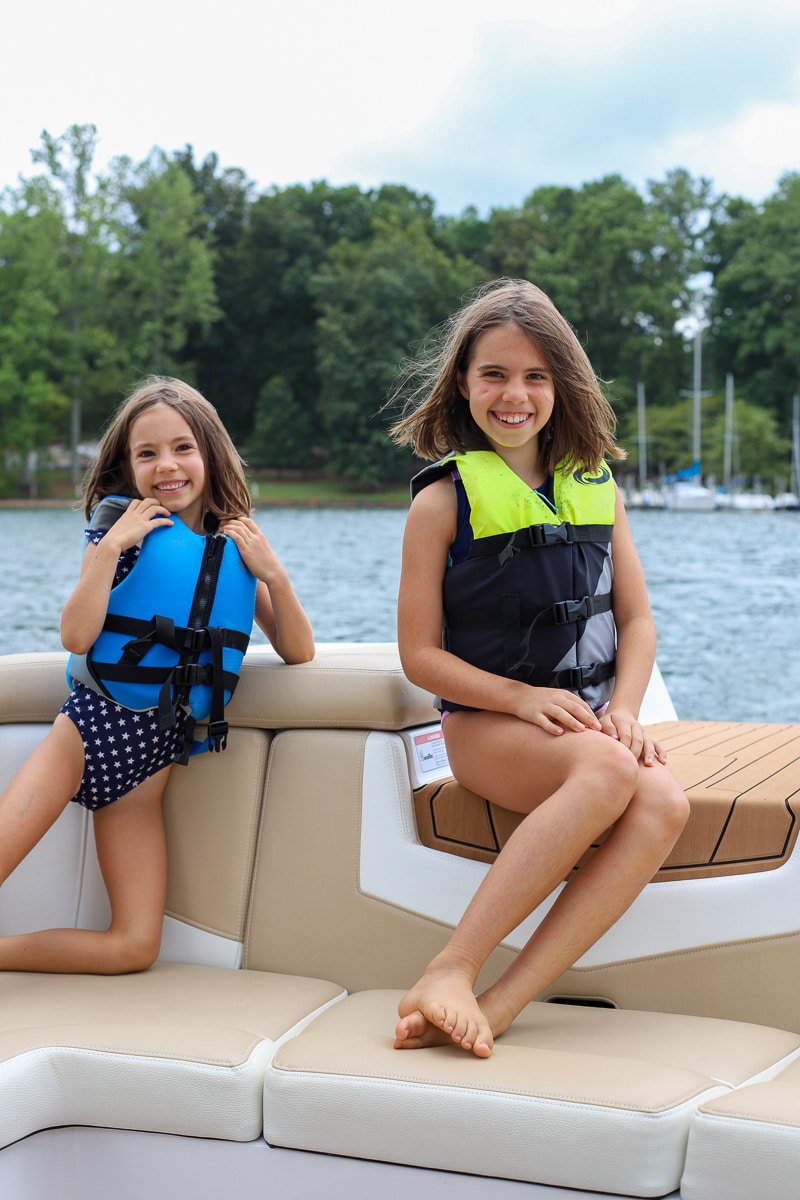 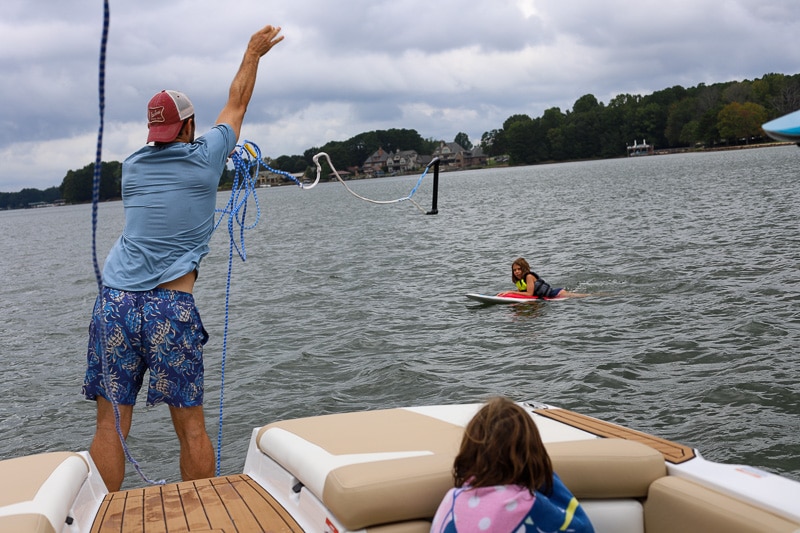 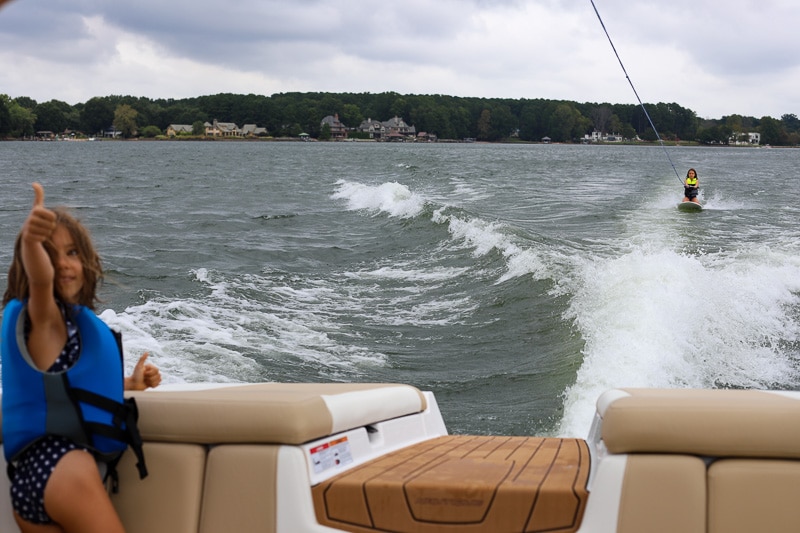 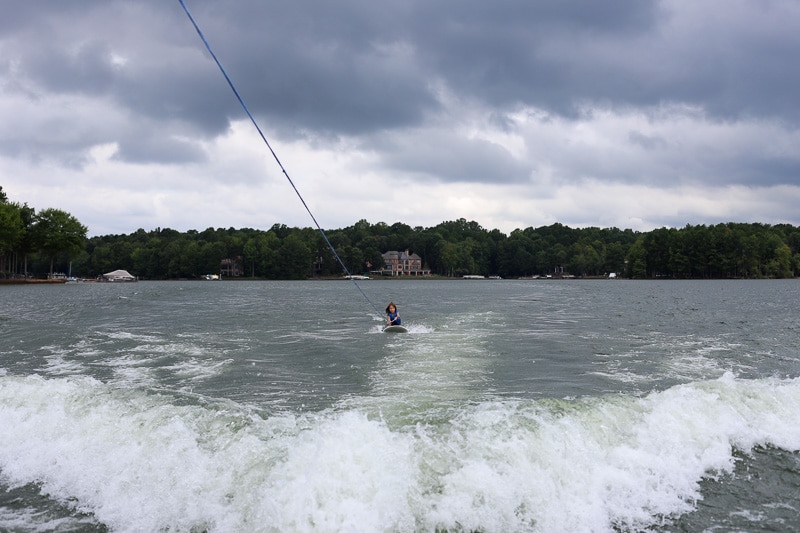 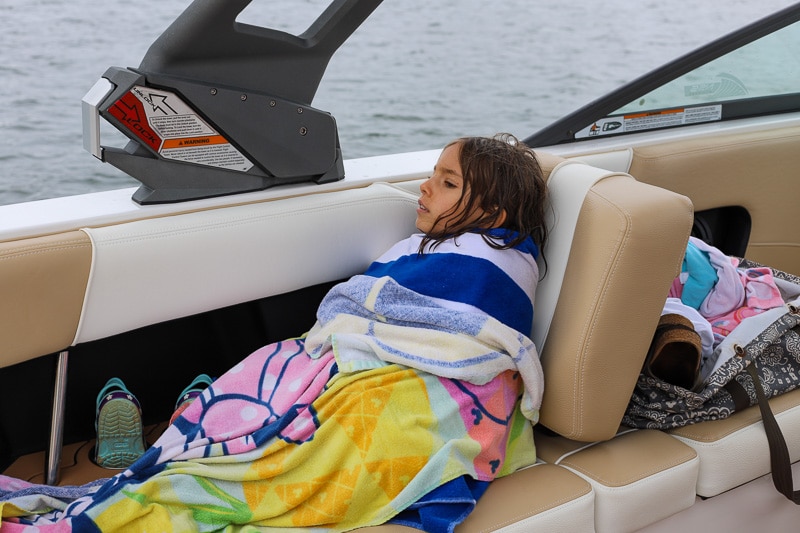 We got back home around 3:45, in time for me to make the girls a snack while they changed into their soccer gear- banana and peanut butter with mini chocolate chips. I made myself a snack, too. Since I was cleaning out the fridge it was a giant salad, some extra hearts of palm, some tortilla chips and salsa, and olives. Random.

Yesterday was the first soccer practice back for both of them. David took them to the field around 4:30, which gave me time at home alone. This NEVER happens and I almost didn’t know what to do with myself. I swung by Food Lion to get a few things the girls needed for an online cooking class they had the next day. Then I came home and did some laundry and made the rest of dinner while listening to a couple podcasts. David and I just started a gut cleanse through my friend Courtney, so  I spent a little time learning more about the supplements and gut health, too.

My crew got home around 7:00 and the girls took off to the showers. I plated the food- rotini and meatballs, garlic broccolini with lemon balsamic drizzle, and canned pears (for the girls).

After dinner we cleaned up the kitchen. Then I made a cup of tea while David walked the girls through choosing their Fantasy Football line up for the week. We joined a league (first time for all of us!) with our friends and though it’s like the blind leading the blind in our house, we are just excited there is live football to watch! 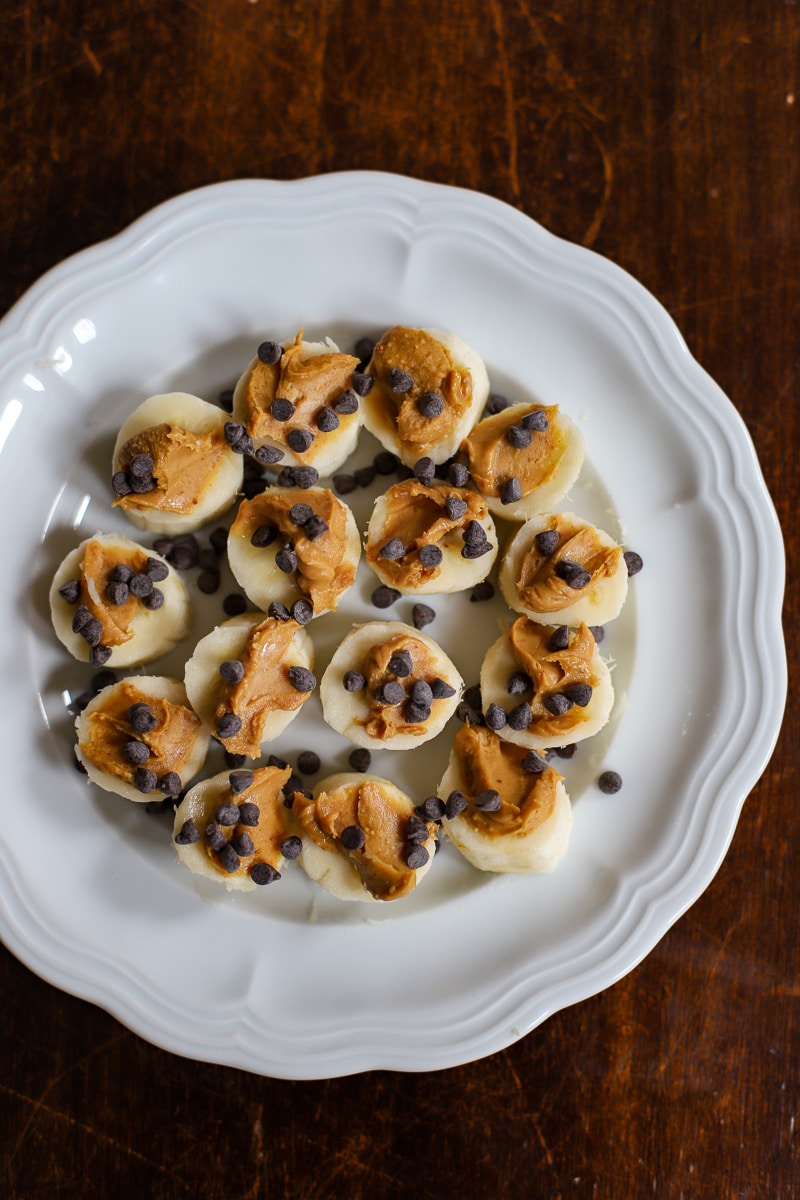 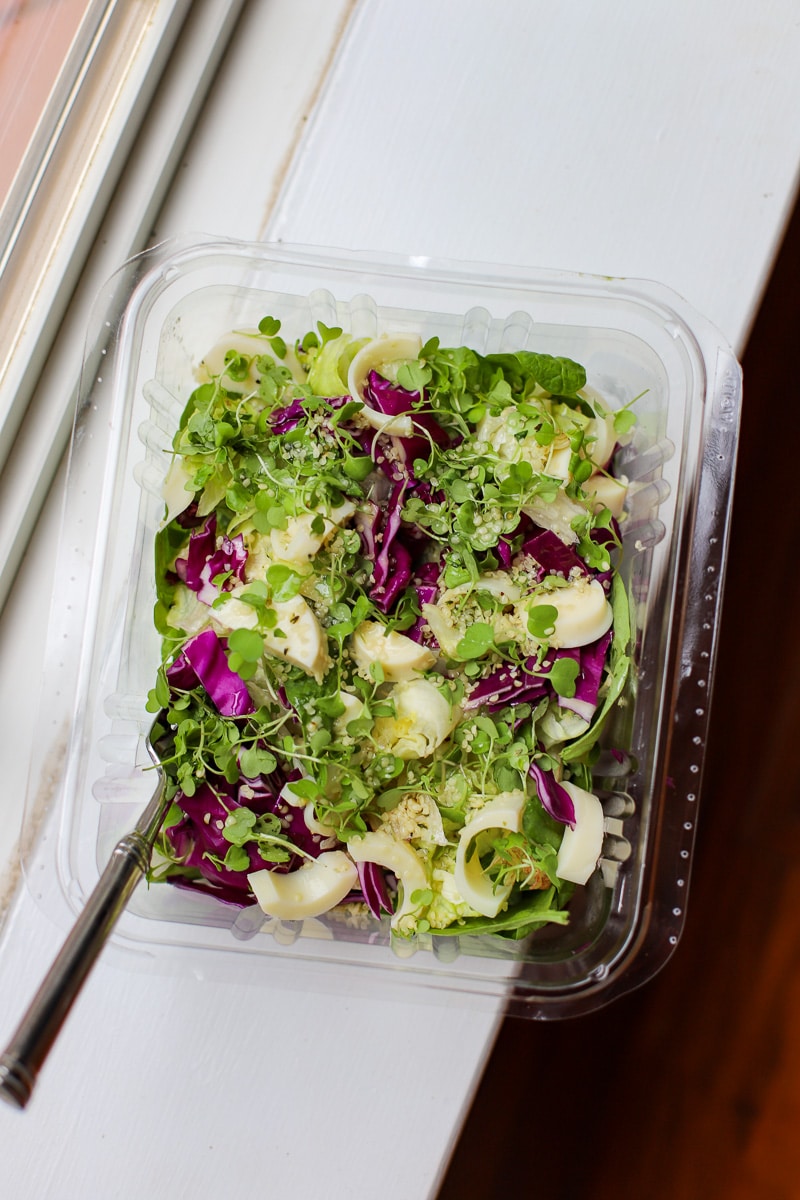 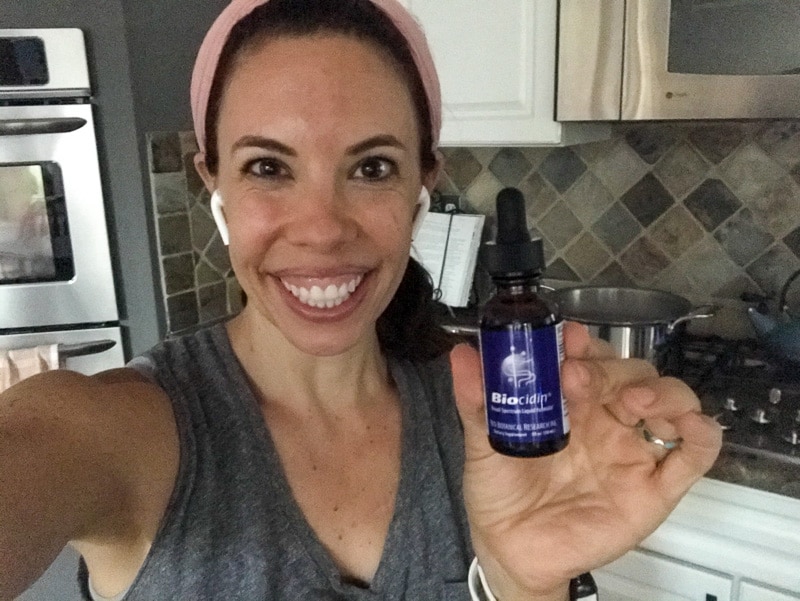 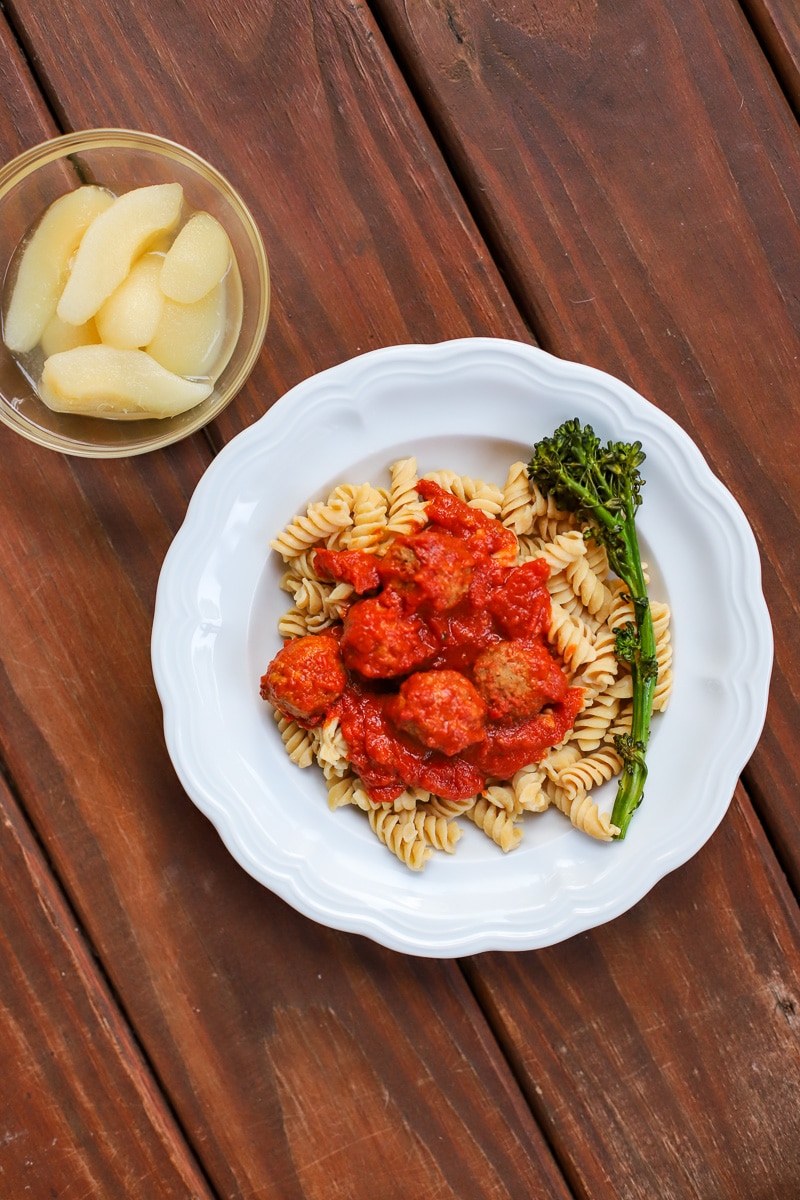 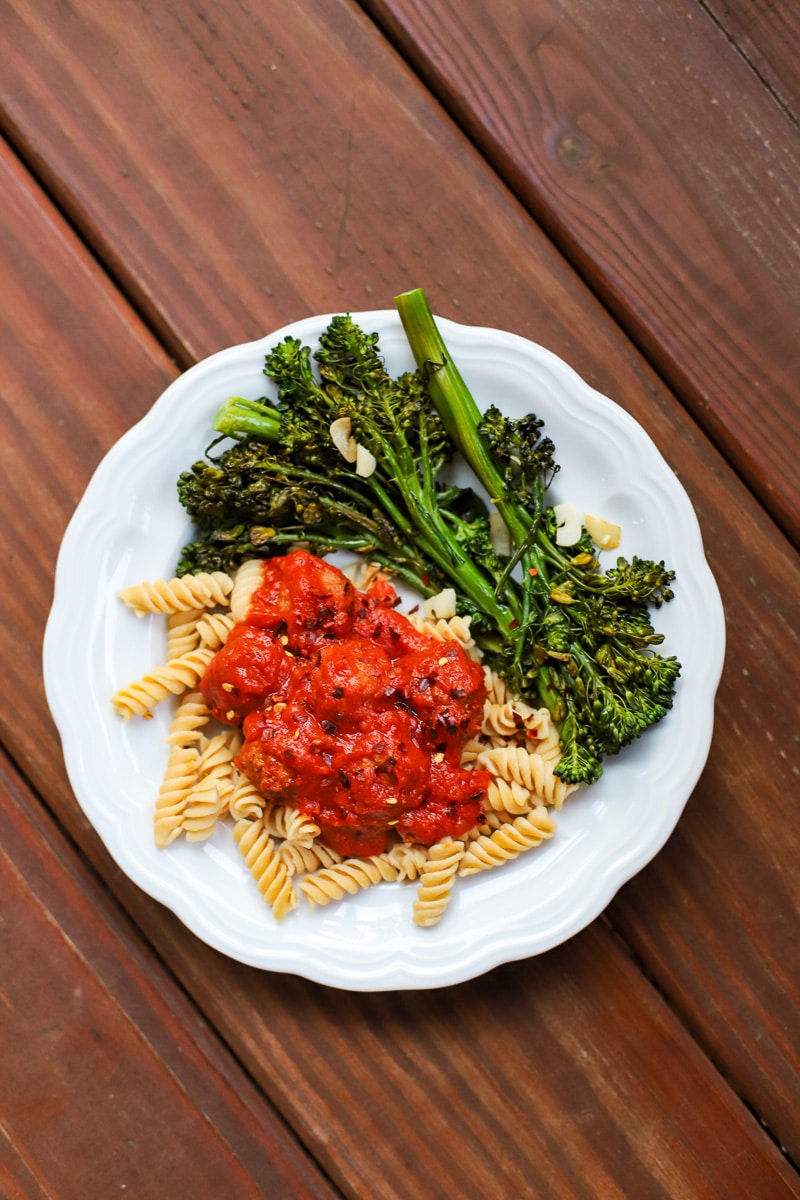 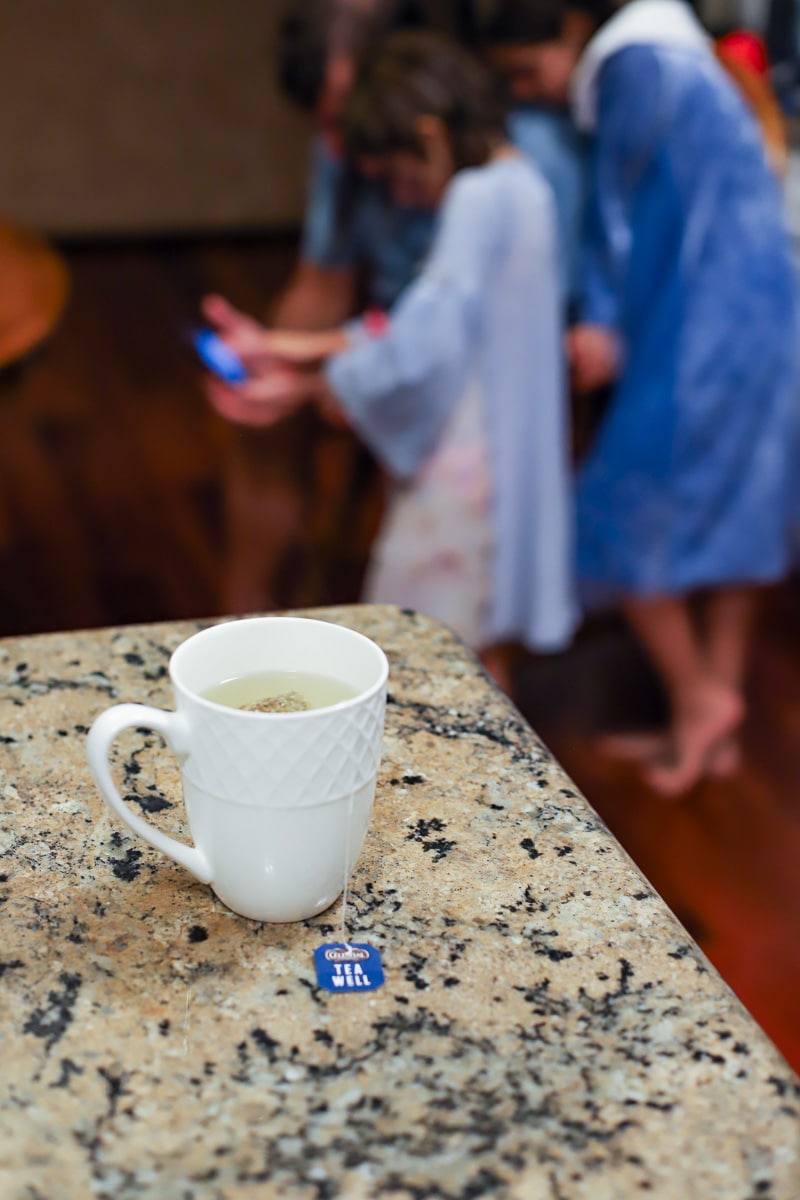 We got the girls tucked into bed around 8:15, showered up, and watched an episode of The Money Heist. We are both really enjoying that show! It’s probably the first one we’ve both been really into since Game of Thrones.