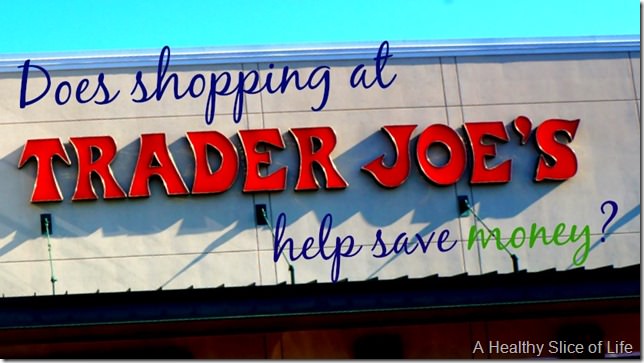 OK, I’ll elaborate ;)… Whenever I share my grocery list and prices, it is met with a chorus of comments saying I should really check out Trader Joe’s. While I have been there before, it’s probably been a year or two. Back then, I wasn’t so impressed. Maybe it had to do with the terrible parking situation at the particular location or the fact my bread went moldy the day after I bought it, but I wasn’t itching to go back.

However, the main reason I haven’t returned is that there isn’t a Trader Joe’s near where I live. The closest one is a solid 35 minute drive.

Your words stuck to me though so yesterday while Hailey and David were happily playing in the playroom, I decided to go for it. 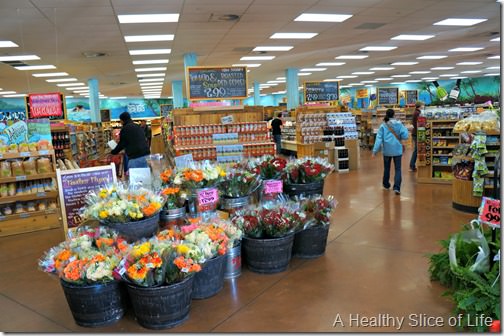 My list was rather long and I took my time weaving through the aisles. I immediately noticed two things:

1. It was challenging to make myself stick to a list. They have a plethora of special sauces, snack mixes, spices, frozen items and other goodies that were incredibly tempting to throw in the cart.

2. The prices were lower. A lot lower. I didn’t even need to look them up to compare; I knew at first glance how they compared to Harris Teeter’s usual costs. For example… 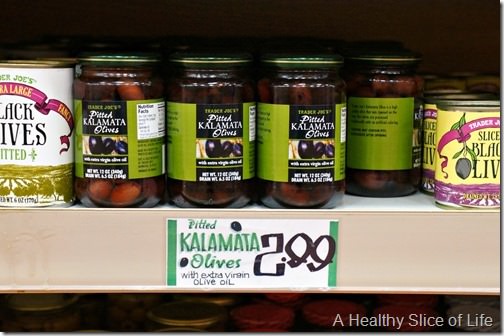 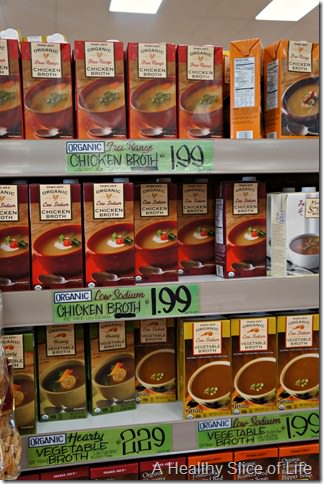 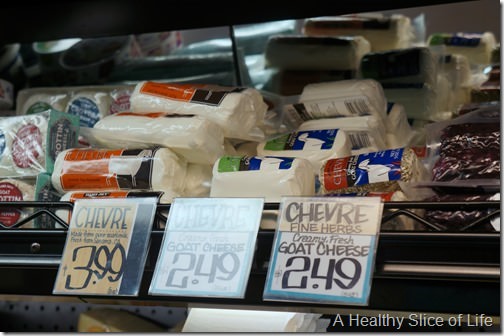 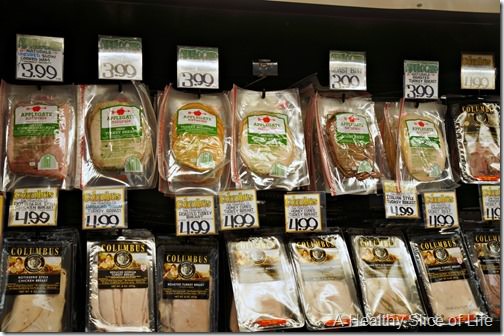 Over and over again, I saw lower prices and was surprised at the extensive selection of organic options. I forced myself to stick to my list, but still held my breath at checkout where I ended up buying a LOT of food. 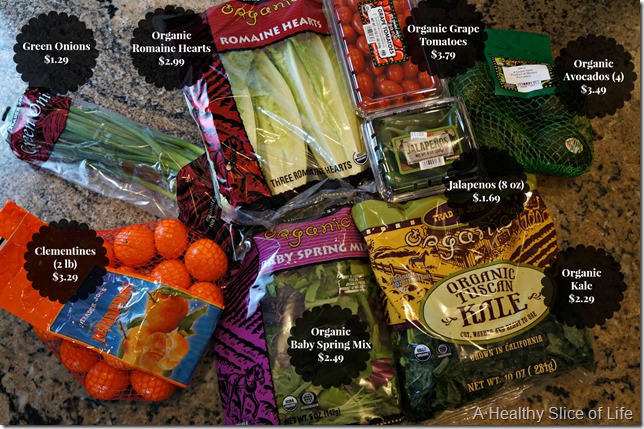 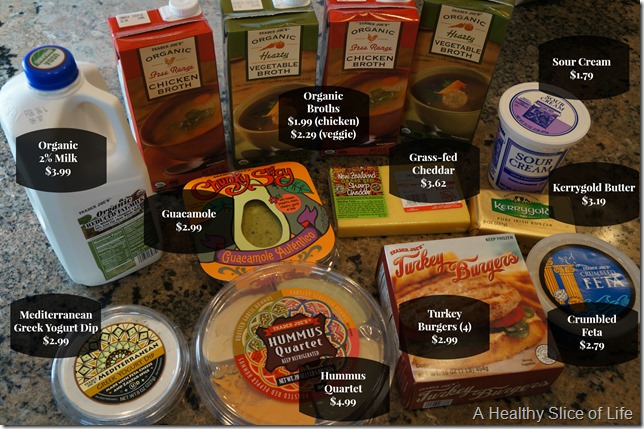 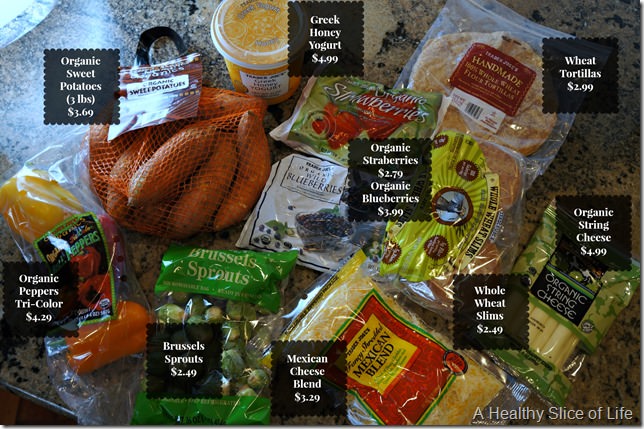 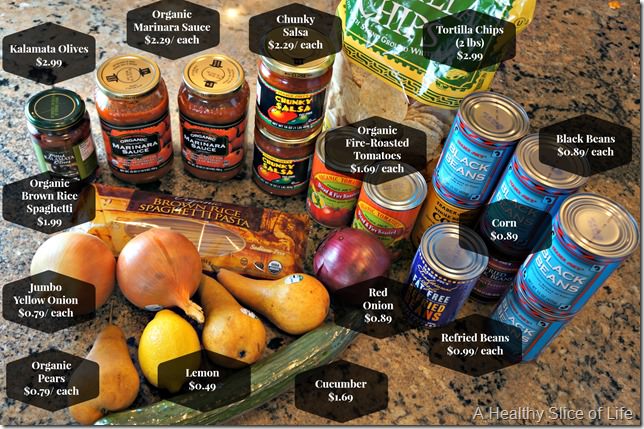 My total ended up being $131.76. It’s not comparing apples to apples, but being that I easily spent over $175 two weeks ago, I feel there is a significant difference. Now, I did not buy as much meat, but I did end up buying more organic foods.

Although I am very impressed with the prices, there are a few cons.

– They didn’t have everything on my list. I couldn’t find pickled jalapenos, ground lamb or quinoa pasta (I saw they had a quinoa/rice pasta blend, but were out). They also didn’t have any dried beans, so I had to buy canned.

– I’m curious to see how long the bread items and produce last. Upon getting home, I saw the tortillas I bought expire in 3 days. I’m keeping everything in the fridge and hoping for the best.

– I need to test the quality of the produce. The organic pear yesterday was pretty flavorless and the avocados weren’t quite ripe, despite my efforts to pick the best available. Oh, and it’s not produce, but the Mediterranean dip I picked up was pretty terrible. That one is obviously my fault for picking it, but still, what a waste.

I’m not sure if I can justify over an hour round trip for grocery shopping each week, but I AM impressed with Trader Joe’s selection and pricing. I could see myself making a monthly trip there to stock up on some essentials. For those that have one down the road, I’m jealous! What a great, well-priced option to have at your disposal!

Where do you do most of your grocery shopping?

I’m looking forward to the return of my local farmers market in a few months, but until then, I’ll keep bouncing between grocery stores.