Metabolism can be a tricky thing to master.  It is a product of genes, lifestyle, hormonal balance and more.  Eating a certain food won’t send your metabolism soaring if you aren’t doing the other necessary steps to maximize it, but there are foods that help boost your metabolism to give you an extra calorie-burning edge. 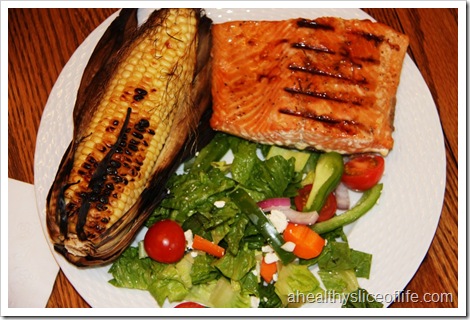 It’s no secret that salmon is full of omega three fatty acids. One of the many benefits to these healthy fats is that they keep your thyroid working properly and your hormones in balance.  Fatty acids also lower your leptin levels, which makes your body to burn calories rather than store them as fat. 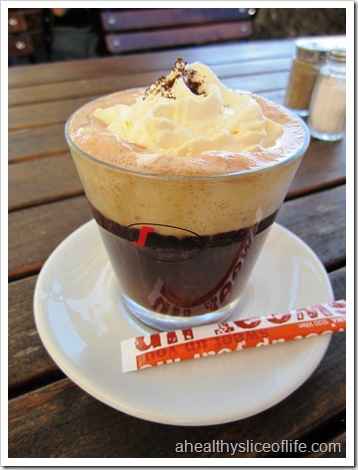 The caffeine in both of these beverages stimulates your nervous system, causing an increase in heart rate and a boost in metabolism of up to 16%! An extra benefit comes from a chemical in green tea called EGCG, which boosts your oxygen intake further, resulting in a temporary increased metabolic rate. 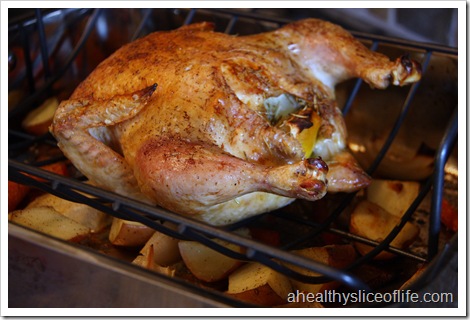 Your body has to work harder to break down protein than carbohydrates or fat.  Therefore you burn more calories when you eat protein. Simple. 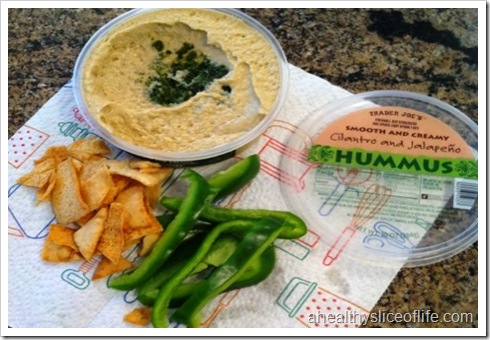 Capsaicin, the ‘hot’ ingredient in these peppers, speeds up your heart rate, and thus increases your metabolism temporarily by up to 25% for up to 3 hours after consumption. 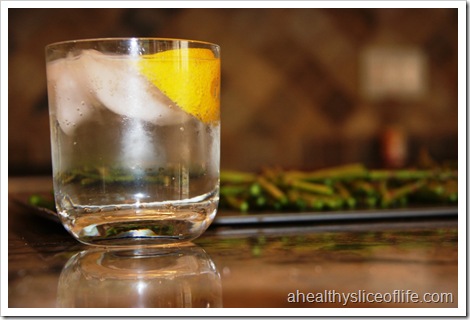 Research shows that 10 minutes after drinking a pint of water, your metabolism is boosted by as much as 30%.  Drinking water that is cold even burns a few more, since your body uses its energy to warm it up.  Plus, if you’re properly hydrated, you won’t mistake thirst for hunger… which actually happens quite often!

Which of these are you best at having regularly?

Definitely water for me! I start off with a big glass in the morning and keep it going all day long 🙂