Confession:  Until yesterday, I hadn’t run for 2.5 weeks. After being on vacation for 10 days, then returning with a killer sinus infection and downing antibiotics, 17 days slipped by quickly.  Although we walked our fair share of miles while in Germany and Austria, I was sure I had lost all ability to run.

Interesting though… out of curiosity I hopped on the scale yesterday and found out that I have lost 2.5 pounds since before vacation.  Instead of being excited, which is my go-to reaction with weight loss… call it habit… I felt weak.  I was convinced I had lost muscle and felt flabby.  However, it made me all that much more excited to lace up the ‘ol sneakers! 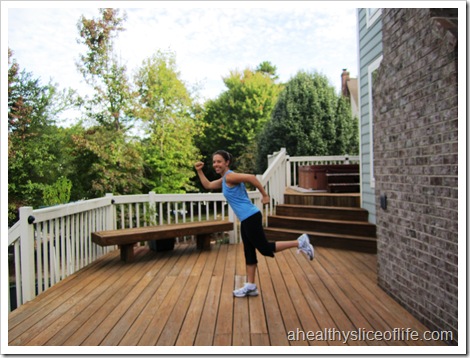 and hit the pavement!

Wow… I felt odd.  I couldn’t fall into a rhythm. I think I was running faster than normal… but how could I not with all the scary sites I came across… 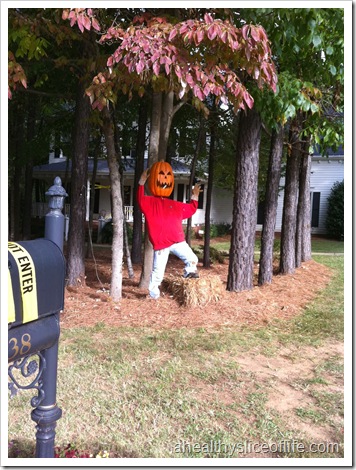 Ahhh!! Pumpkin-man is after me! 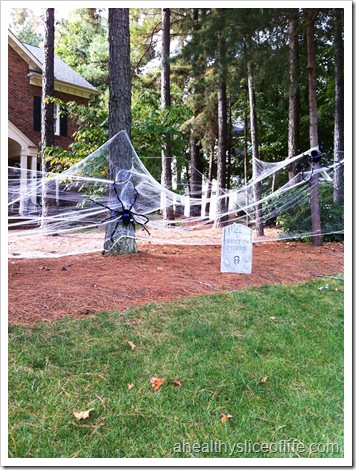 Spiders scare the fool out of me!

Anyways, I gave it my best shot, but between not being able to sink into a steady pace and the tingling I felt in my shins, after 21 minutes of jogging, I decided I was done for the day. 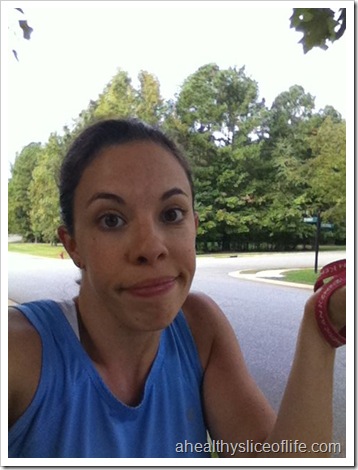 I still felt pretty proud of myself and was relieved I hadn’t lost all ability.  With my first 5k coming up in 2 weeks, I wanted to make sure I still  had a shot at completing it. 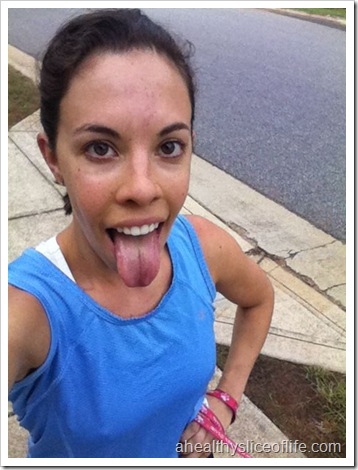 I refueled with my first ever sweet potato and baked beans! 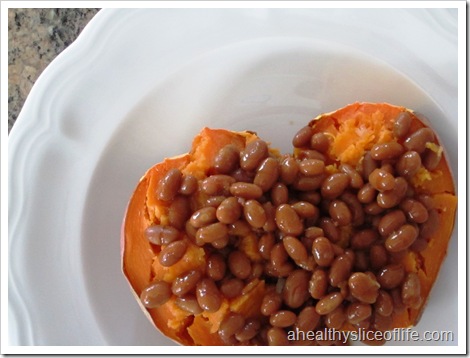 I see why this combination is such a hit- it’s delicious!!

The whole day ended up being an accidental vegetarian day.  I had decided the day before that I wanted to try to make Indian food at home and chose Eat Live Run’s Channa Masala. First things first… I dressed the part by throwing on my bests vegetarian garb: 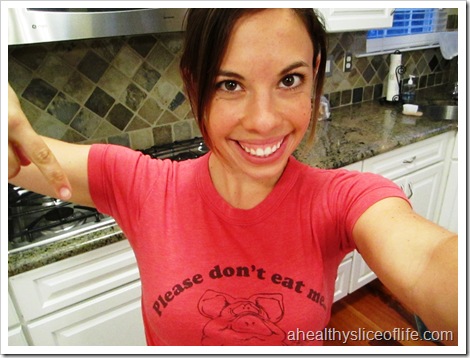 Then I followed her directions to a tee… Channa Masala.  It was exciting because it was my first time ever using ginger root! 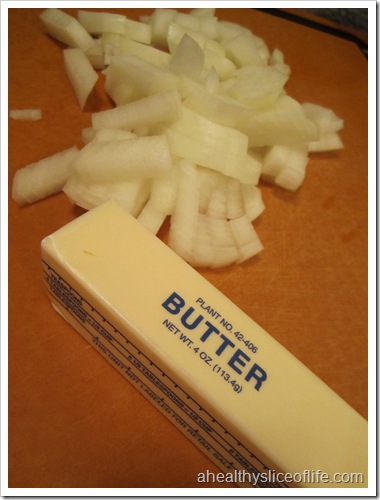 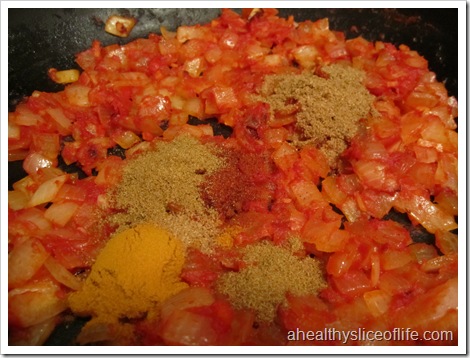 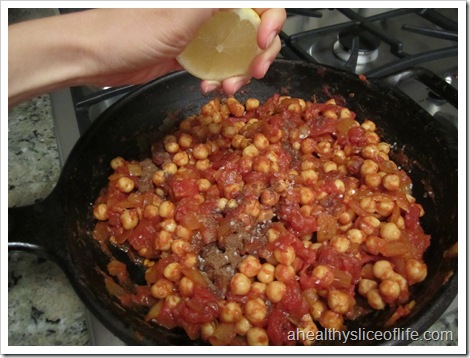 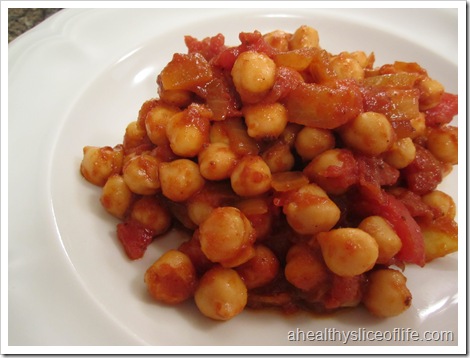 It tasted authentic and delicious! …even though Hubbs said he wished there was lamb involved.  He said it would be too many chickpeas even for Indian people. 😛

On a side note… I don’t make Indian dished very often.  In fact, this was a first.  So I don’t have the necessary spices in my spice rack.  But did you know you can buy spices from bulk bins? 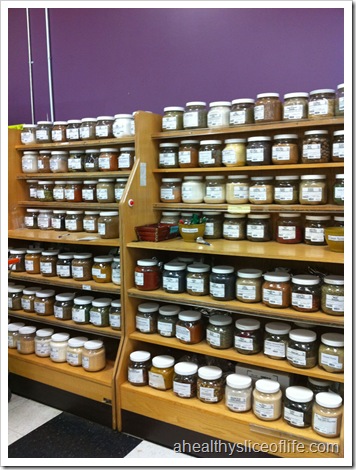 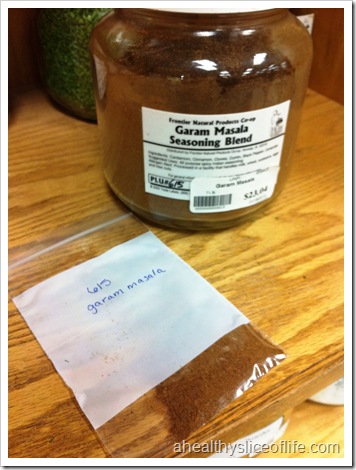 It ends up saving me so much money because I only have to shell out a few cents to have the necessary spices, instead of shelling out a few bucks on spices that will go bad before I can use them. 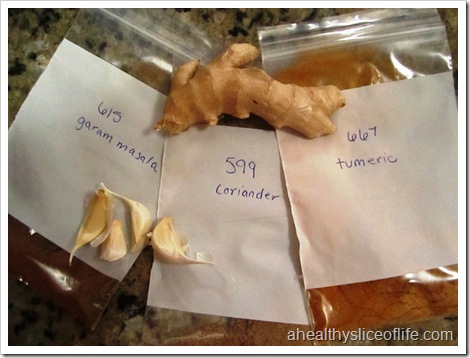 I shop at Davidson’s Healthy Home Market and I adore their bulk sections!

What is your favorite ethnic dish??